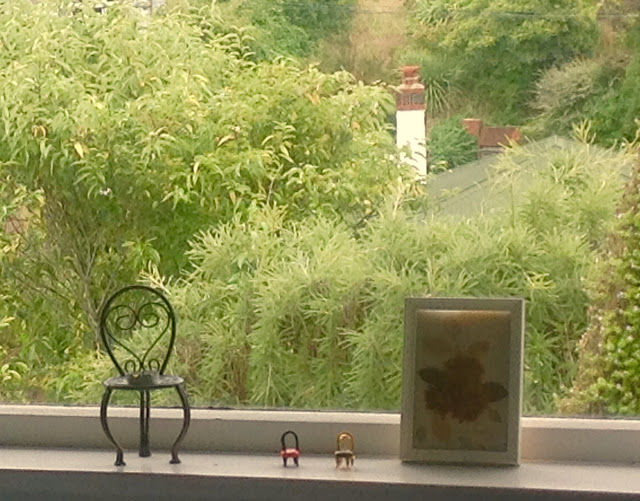 Compared to UK NZ seems quietly idyllic (at present). I pray your isolation as a country keeps it that way and you can nip any infections in the bud. Our PM has just shut down all pubs, restaurants, cinemas, gyms, etc. In fact anywhere that people may congergate.

I see that Italy is now banning people from even leaving their homes. At least this hasn't happened here (yet) and I can still go out cycling in the open air - but making no contacts with anyone else. I feel that shutting the whole population in their homes will not really help, after all the infection is not blown on the wind and the boost to mental morale by being out in the sun must be something needed now. If only people do not go around in groups.

Keep safe and keep writing - I suppose the latter will help the former.