Verging on the Wild 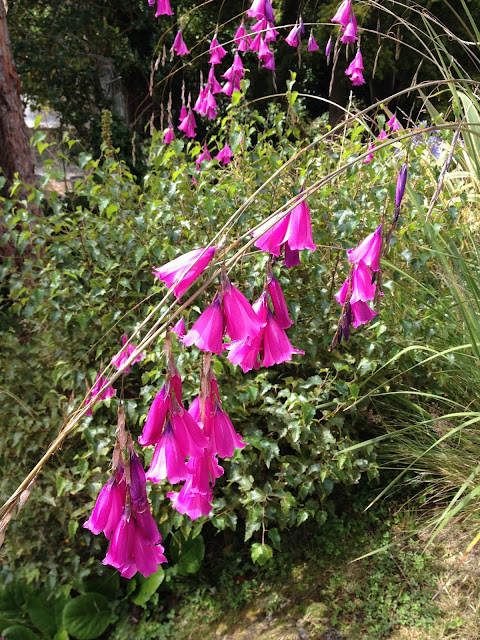 we call these flowers fairy whips 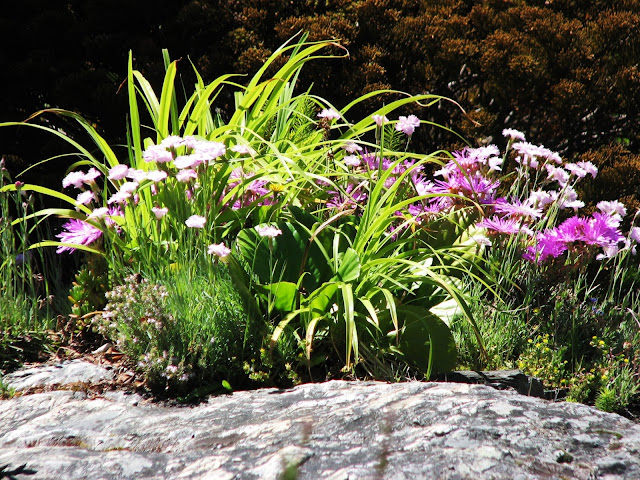 rock and flower, Queenstown (reminds me of my father-in-law) 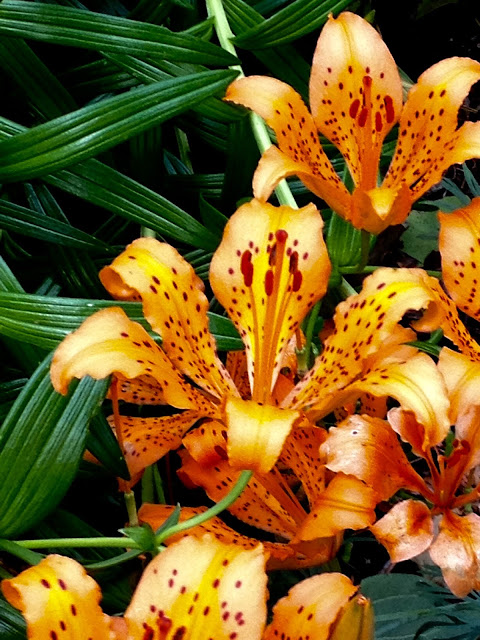 tigers on the prowl 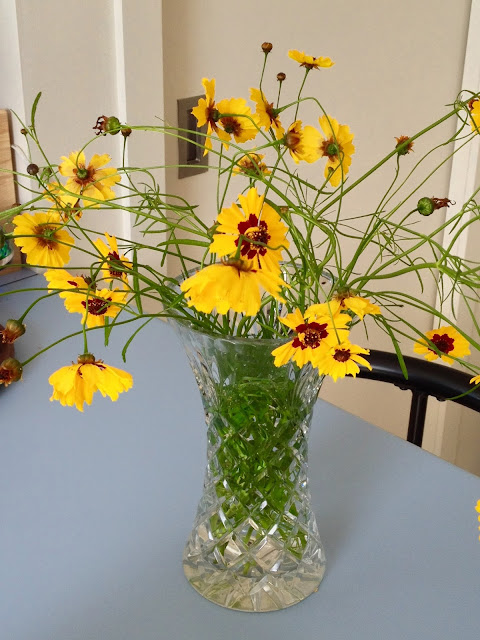 African marigolds - a country-wildflower-garden, favourite. We're saving the seeds to plant later in the year 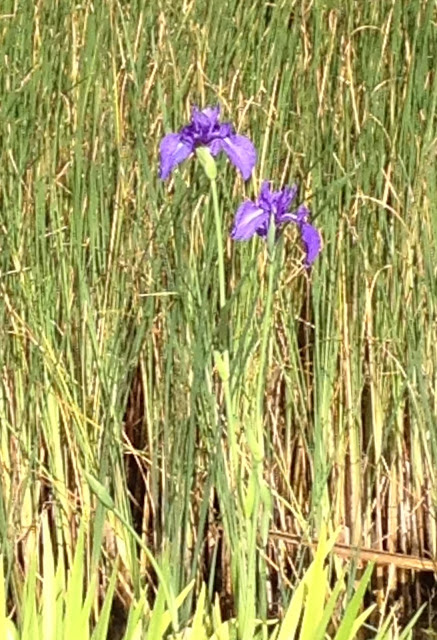 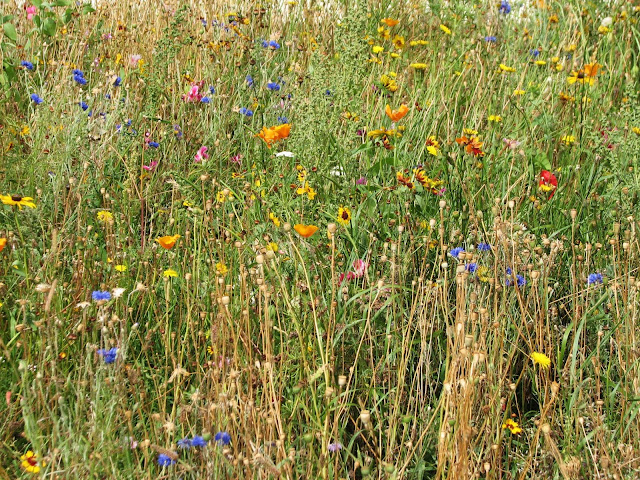 most street verges are manicured, mown grass - not this one! What a lovely idea to plant wildflowers 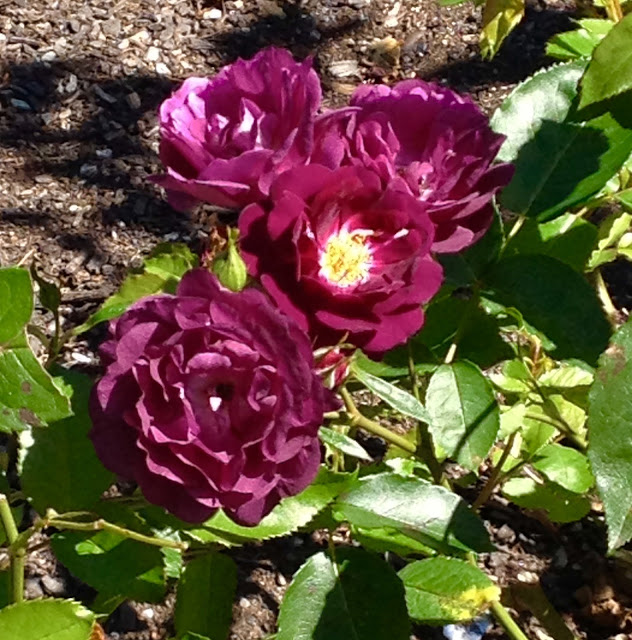 roses deep in the purple 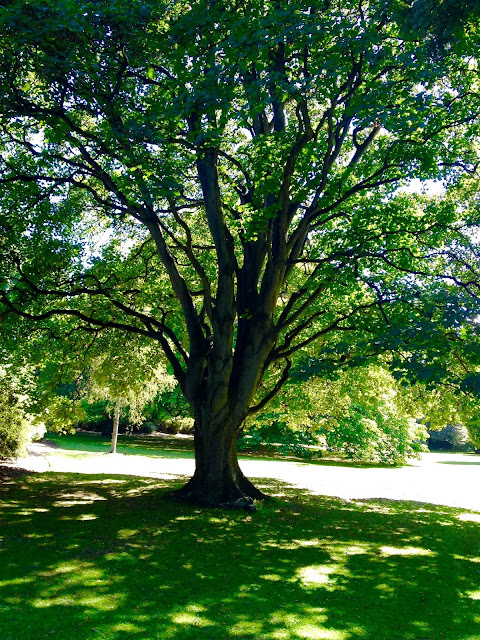 a tree not going anywhere 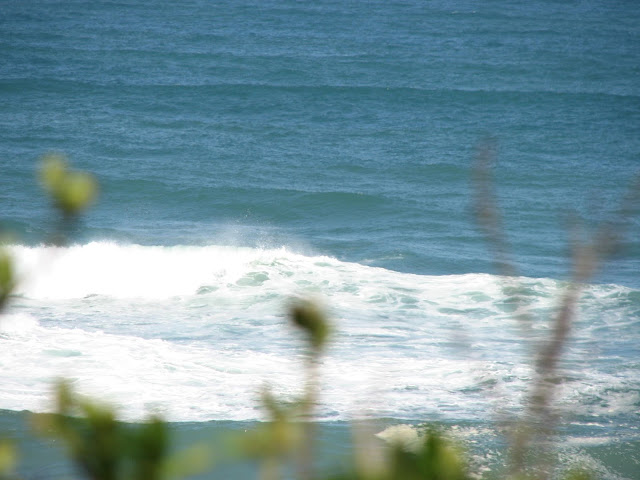 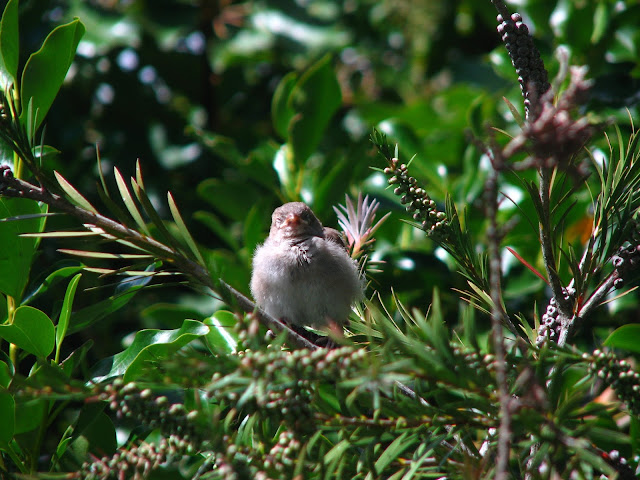 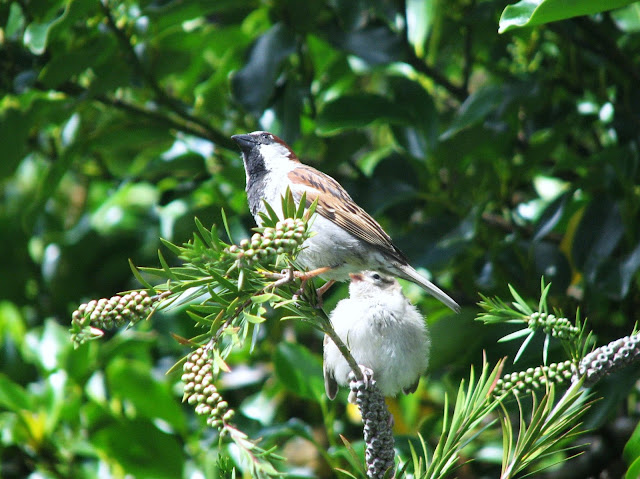 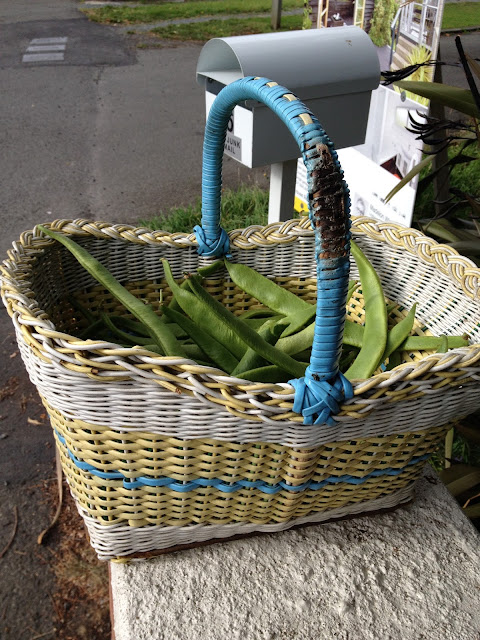 a kindly neighbourly act - beans in a basket for the taking 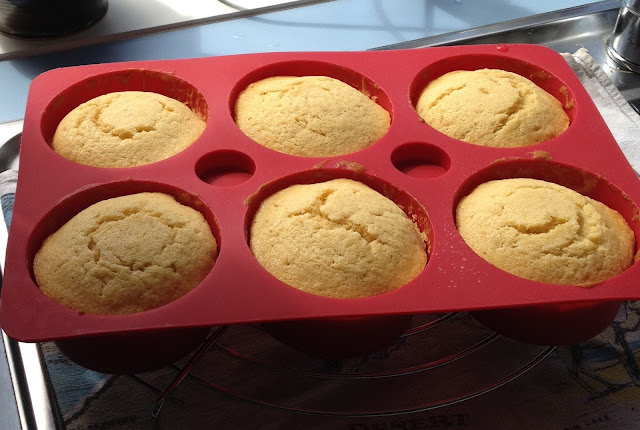 testing the convection oven's capabilities, hoping it doesn't let down my baking prowess (such as it is) 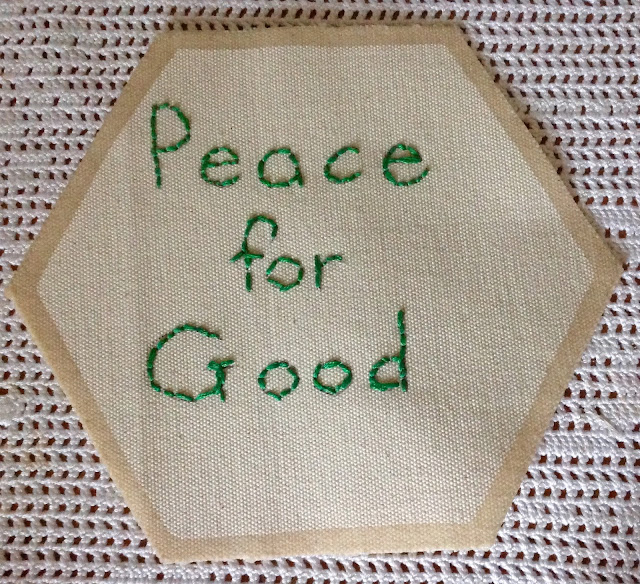 a hope and a prayer

A bit of a flowery post today. Purple prose?

Flowers are great reminders of how beautiful this planet can be. They do not ask us for anything. They are simply there. They just grow and be.

I have now finished the first draft of my novel and cannot believe how hard it is to just leave it be. (Like a quote I saw on Facebook today - 'Everything I have let go, has my claw marks all over it').

I am resisting the temptation to pick it up and tamper. I need to put space between it and me so that I can come back to it with a fresh perspective.

During my writing break I can at last start reading my pile of books-to-read. (While writing, I don't read much at all). Most of them are poetry books. Although, I did start a Katherine Mansfield biography today, then promptly fell asleep. (Which is not a reflection on the book so much as an age-related thing). 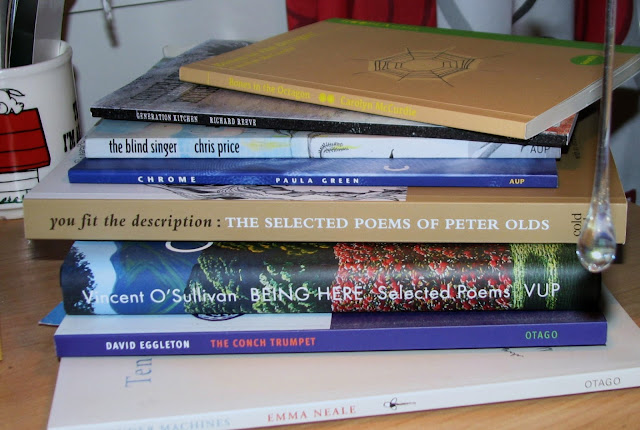 Not surprisingly, I am a fan of the more southerly (local) poets. 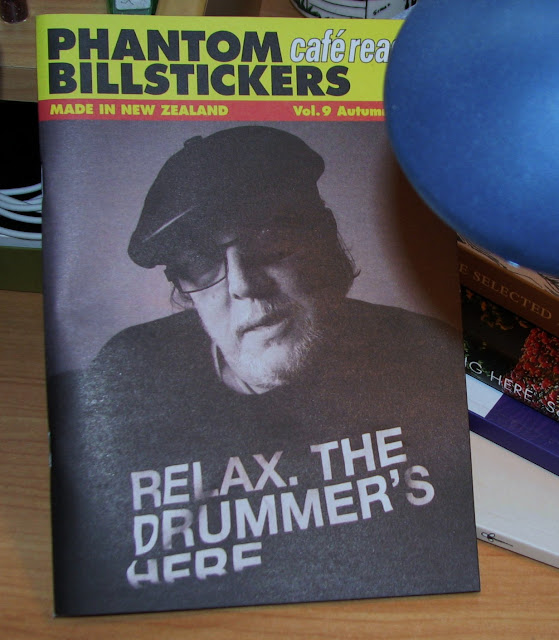 Look out for this little gem! (Happy and proud to report that a piece of my writing is in it).

It is the end of the day and it is raining; the birds are disconsolate - I can hear their dismayed chirping (a cold snap has caught our previously balmy autumnal spell by surprise). I can also hear a dog crying somewhere in the hood. There is no sound more mournful. 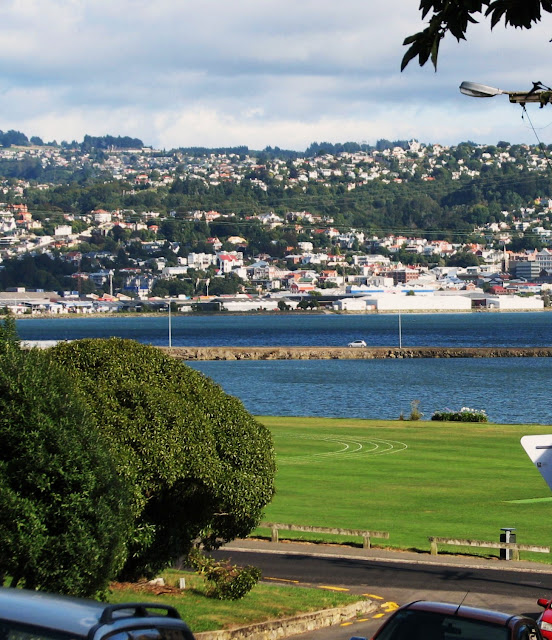 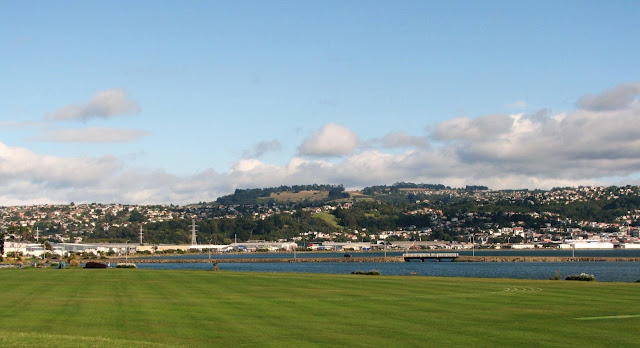 looking across Bayfield Park towards the inlet and Dunedin city 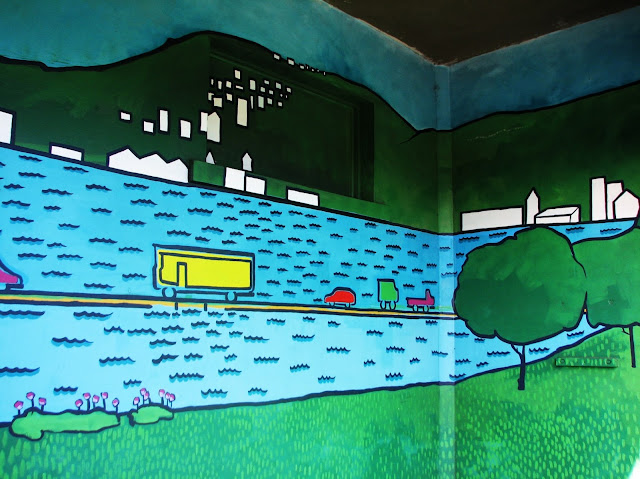 Andersons Bay bus shelter, depicting part of the same scene which appears in the photos above 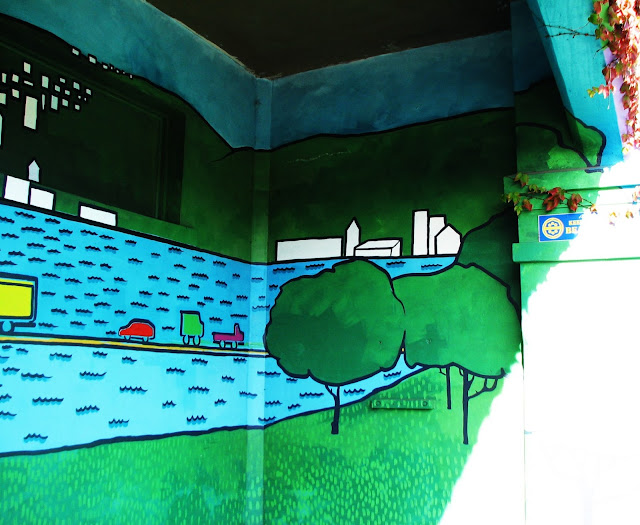 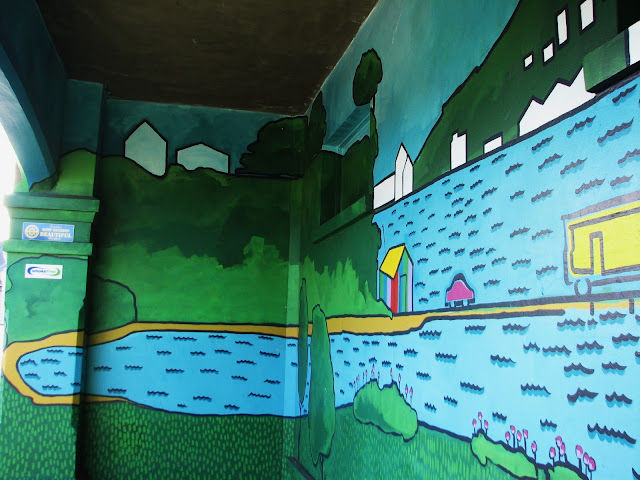 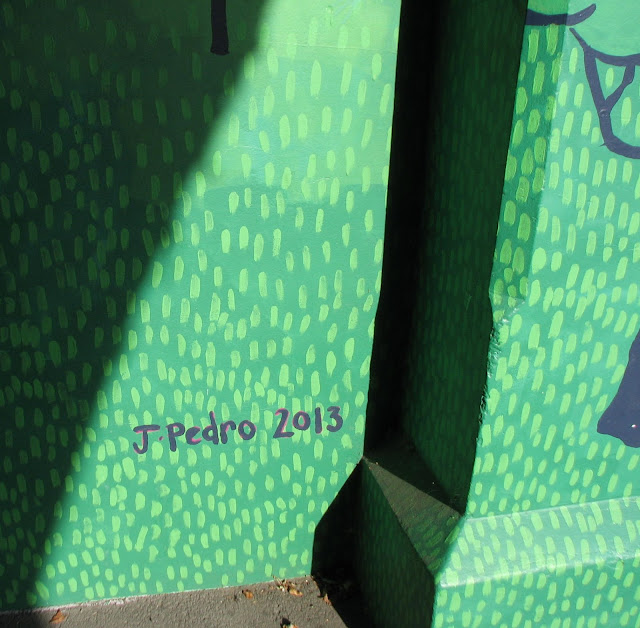 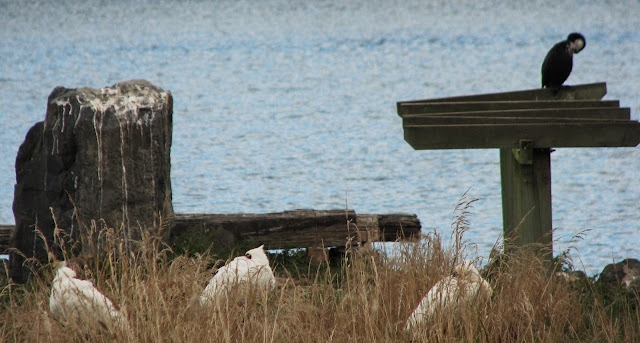 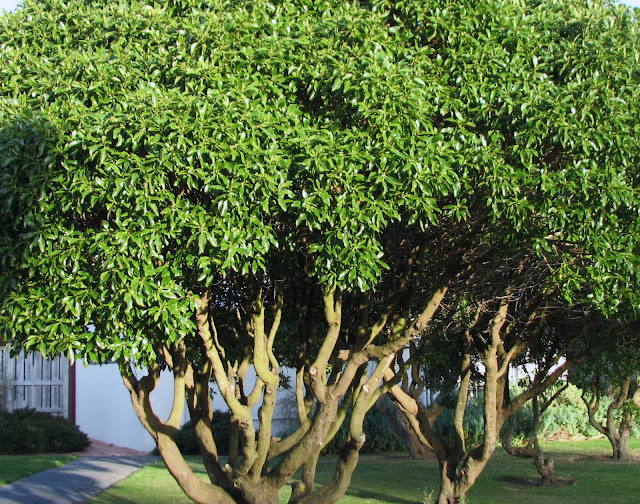 one of my favourite trees - ngaio (native to New Zealand) 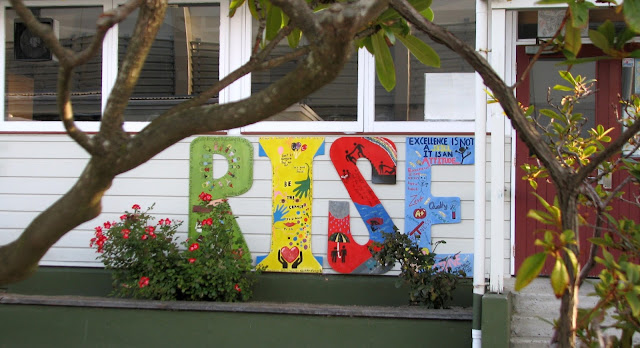 a sign on the wall at the local hgh school

The photos above are ones I've taken on my walk around the neighbourhood in the past fortnight. I have got back into walking again after a bit of a lapse through the warm summer. Whenever I thought of walking, the thought of adding the perspiration that that activity brings on to my already-over-heated system, seemed too much to bear; so I resisted the temptation and instead, languished indoors finishing my novel

Just about there! Only a few thousand words to go and the first draft will be finished. Once the end has indeed been reached, I shall leave it for a while, returning to it when my memory of it has sufficiently dimmed. At that point, I shall read it through with fresh eyes. Hopefully in that way any glaring mistakes will be evident.

While on this self-inflicted hiatus, I will be busily sorting through family photos and historical records ready for a family reunion being held down south during Easter.

I also look forward to being more present. One thing I've noticed about writing in a sustained, focussed way (which I've discovered a novel demands) is how much you have to remove yourself from people. I've tried not to feel too guilty about this, knowing that there was going to be a finishing point and I would again be able to engage. Until the next novel, anyway.

Autumn, my favourite season, has arrived. Even though this means the roses are beginning to wilt and the prospect of tulips, poppies and cornflowers has become a very distant one, this is more than made up for by the burnished shades of autumn leaves and cooler days to keep my temerature at normal.

I will keep this short. Like the lines for a poem I thought of today as I gazed out at the fading leaves of plants and heard the tired toiling of a bee.

Autumn arrives to take
the gloss off
summer. A nuzzling bee

carries on
regardless
of the toil of holding on

until the end
of this turning,
burn of seasons.