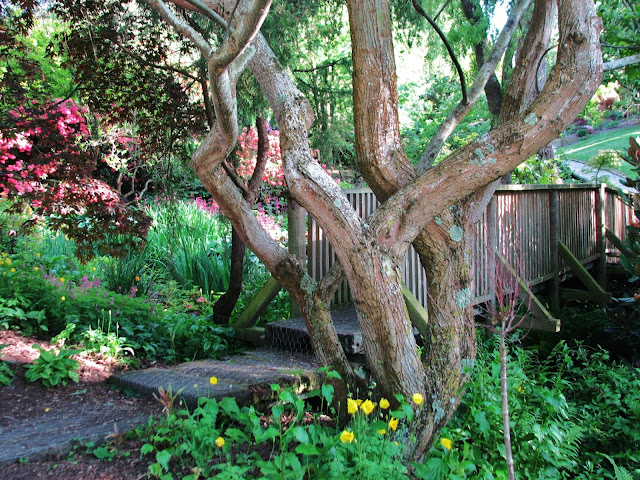 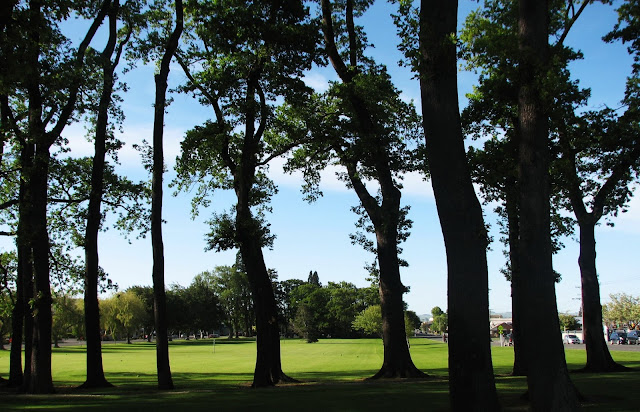 Let me explain the comment under the photo above:
Somewhere in the bombastic 1990's, Gore received an un-deserved bad rap, brought on largely by a few cheap, throwaway, 'shoot from the lip' descriptions by a couple of 'small-town bashers'; city types; quick-fire McGuire-TV 'stars'; fast-talkers from the North Island; who during a nationwide, TV-documentary run through New Zealand's hinterland - claimed (on-camera) that they'd been bullied and ran out of town by local hoons in cars with rear windows missing. (Possibly, by local hoons who could spot a mile off, bullshit and condescending, pretentious prats).
Once safely out of Gore's borders, the TV made a meal out of this footage (such as it was) and got their revenge by giving the whole town of Gore a bad reputation - one that the rest of New Zealand seemed to swallow. 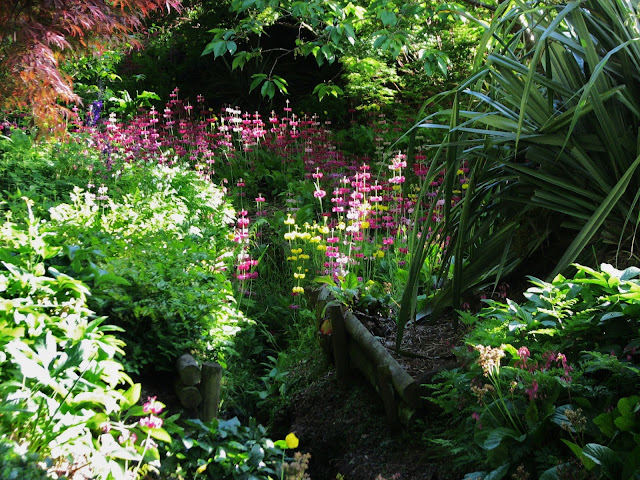 The hoons were ratbags and deserved to be shown up for the nasty types they were, but it was unfair of the TV presenters to to paint ALL of Gore with the same brush. They revelled in the material they got from the experience - of course - it was TV gold.
The good people of Gore just had to grin and bear all the jibes that followed (for years).
Not  that Gore allowed the cheap shots to take the power. They've got bigger shoulders than that. They just got on with living the good life that Gore offers and trusting that if the rest of New Zealand care to check it out for themselves, they could see for themselves: that life in Gore is good. 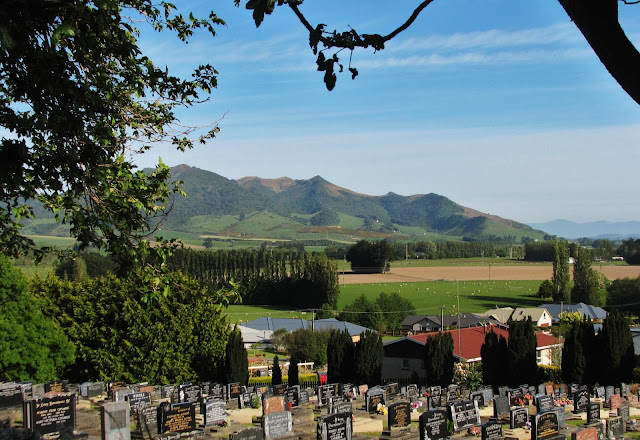 Gore has a sporting culture that has always been a strong one. However, my interests don't lie there; I'm more your 'Culture Vulture' and I can report that on that front this town is thriving. Among many other virtues in this area, the town has a renowned art gallery, a modern library, a privately-owned picture theatre that is on the Film Festival circuit and a fashion industry that is fast-developing.
Gore is also looking great, with its main street (looking wide, clean and neat) lined with attractive, well-maintained flower-baskets.
Whenever I arrive in Gore, or drive through; I am always impressed by its buzz and sense of purpose; the unpretentious energy evident on its streets. 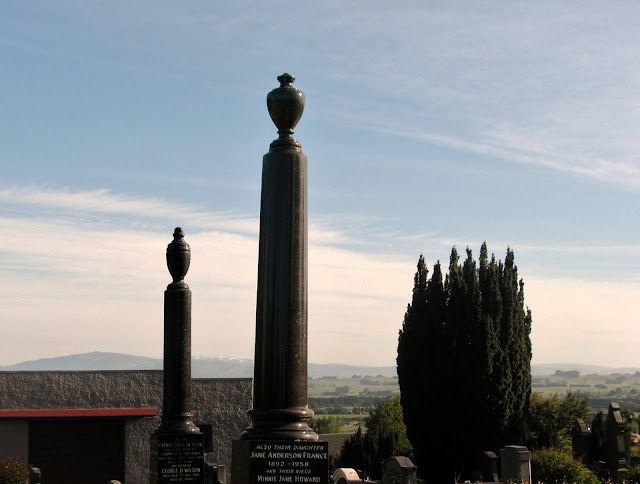 During my walk around the town while taking the photos featured in this post, I was greeted several times by friendly, cheerful Gore folk who wished me a good day and I in turn, wished them one back.
Anyone with half a brain can see there's more to this town than just the few bad eggs that are in every town; a few stereotypes; a few cheap jokes. I lived in this lovely town for a couple of years in the late sixties when it offered solace and healing. It is a great place - and becoming even greater, because the people who care about Gore, are proud of it. Gore is good.
- January 19, 2016 4 comments: 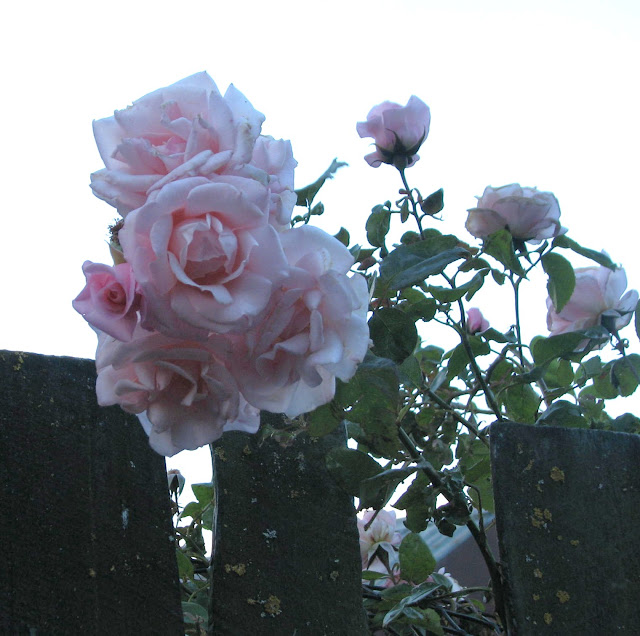