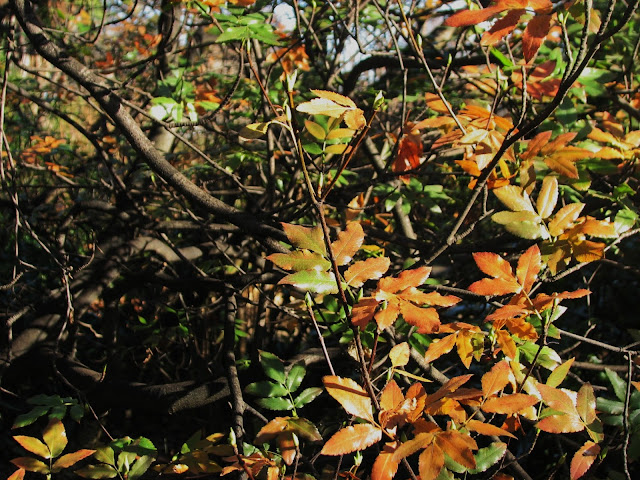 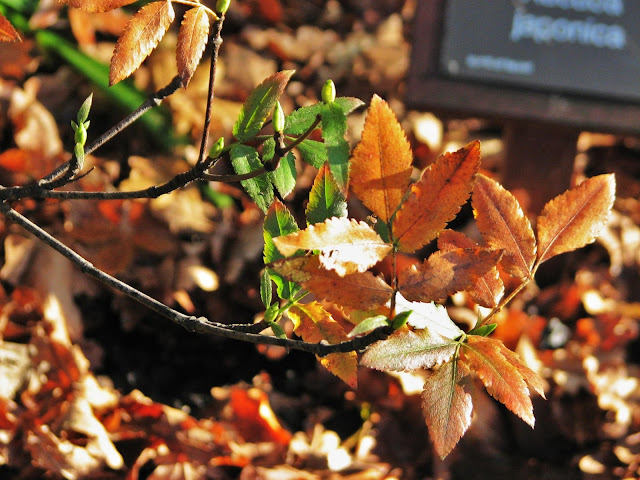 Some golden light on a day brittle with frost and ice ... 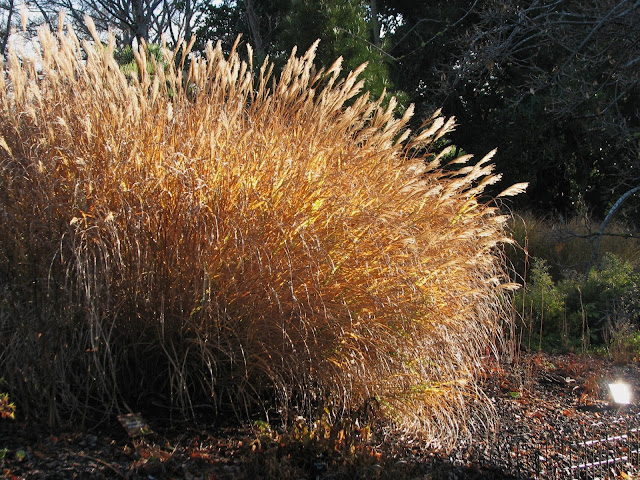 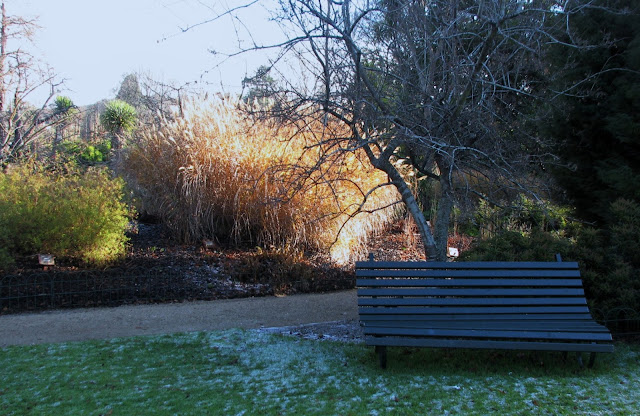 by an uninviting, wooden seat in a frosty corner ... 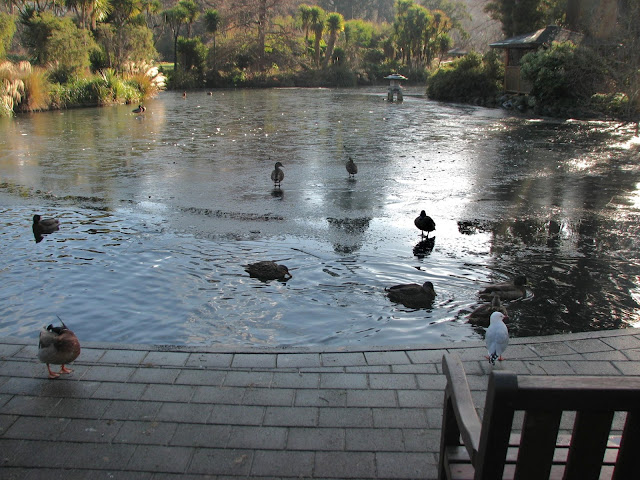 where the ducks were trying to accommodate an icy pond ... 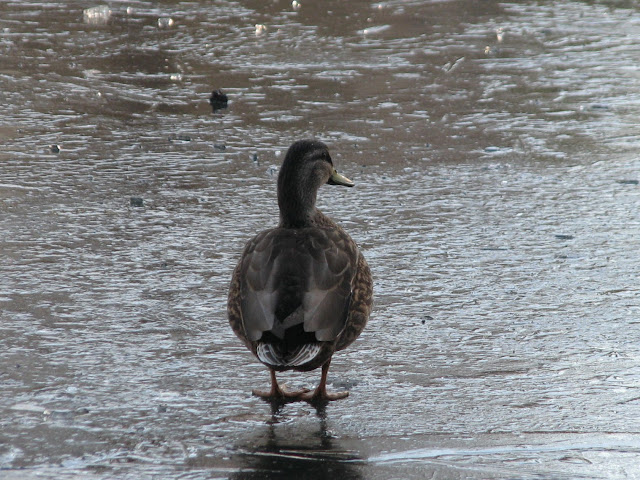 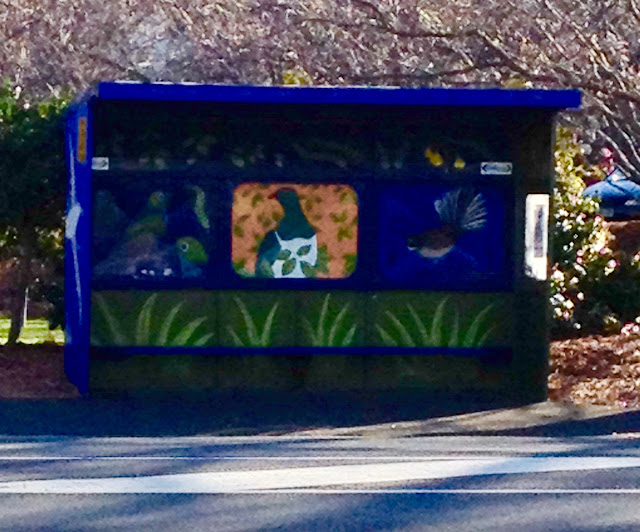 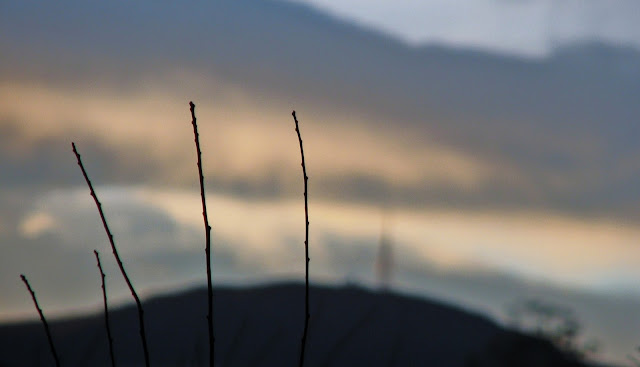 Seen from my desk and distracting me from writing - reflections in the east of the sun setting in the west. 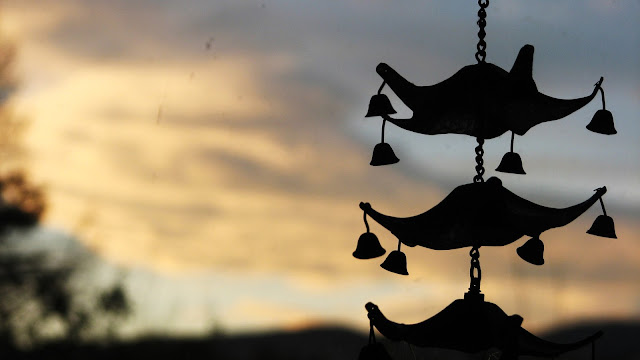 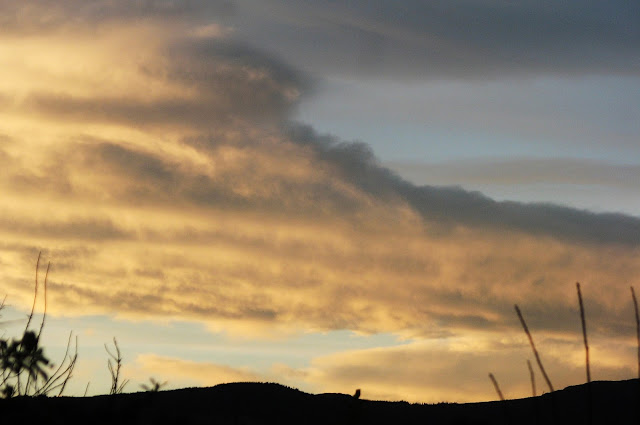 For some of us in my home-city, the rugby game that the Otago and Southland franchise, Highlanders, won this weekend was the big news. They won the Super Rugby champs. This competition is made up of rugby teams from Argentina, South Africa, Australia and New Zealand. (Next year a team from Japan will also be joining this competition).

So, yes, it was a big deal. The fact that it was two New Zealand teams (Wellington's Hurricanes being the other one) in the final, made it all the sweeter.

But there is life beyond rugby. Some people in my rugby-mad country may be surprised to hear that! At the same time as the rugby was on, there was a Don McGlashan concert. For my birthday, my family had given me tickets to go to it. Thank you family.

Don McGlashan is a class act. A poet-musician. I enjoyed very much hearing the back-stories to each of his songs from his latest cd, 'Lucky Stars'. Two young musicians (guitarist and drummer) who backed him on the cd are touring with him. The whole show absolutely rocked and they received a standing ovation from us all at the end.

It was over all too soon.


5) The Rose That Refuses 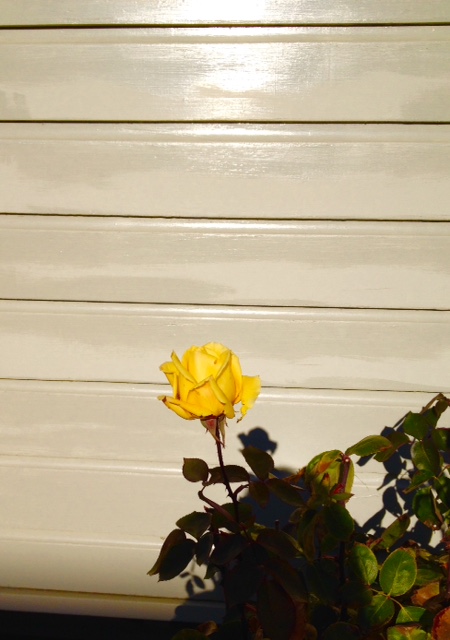 Near where we live, in a secret location that's actually very public, there are some yellow roses I have been keeping my eye on all through summer, autumn and now winter. They have refused to stop flowering. Despite frost, snow and hail.
I took these photos only a week ago. 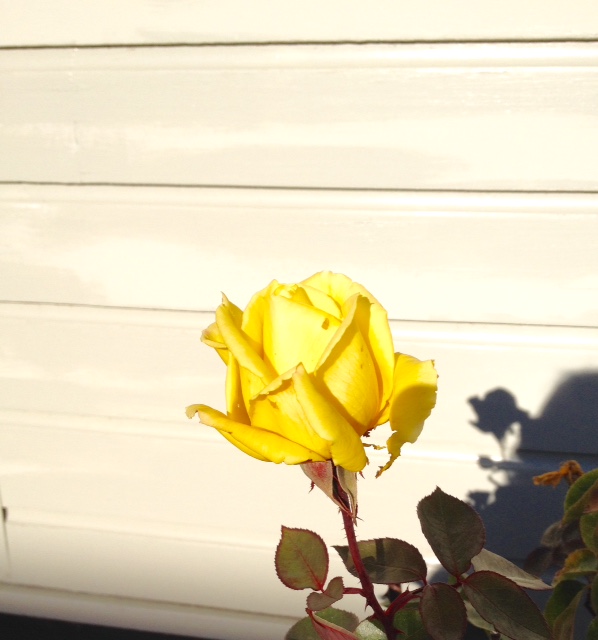 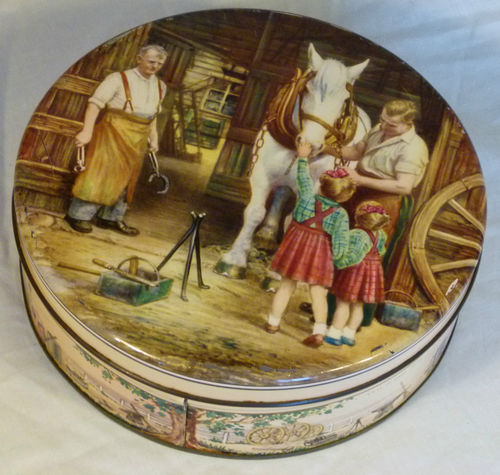 My sister-next-in-line to me may remember this Huntley and Palmer biscuit tin that we had in our house when we were very little.

Our dad used to tell us a story about it, making the blacksmith a local character in our town and the two girls pictured visiting the blacksmith with their father, me and my sister. The taller one however had to be my younger sister, because in actuality she was taller than me. (I could accept that once I realised that meant I had the blue shoes!) 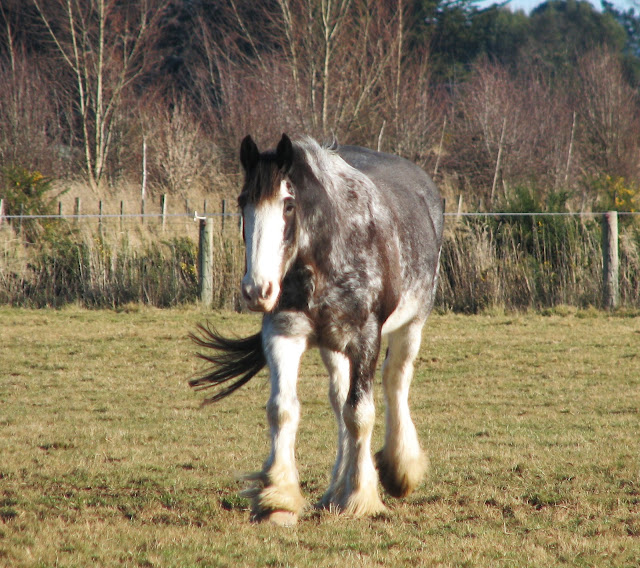 I thought of this biscuit-tin lid story today when we went to meet these two beautiful clydesdales. 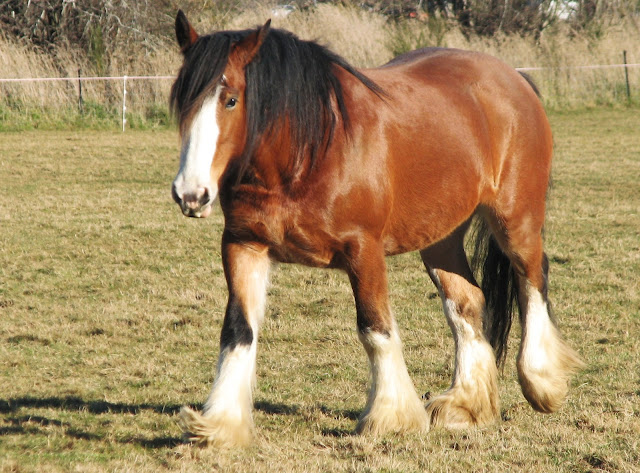 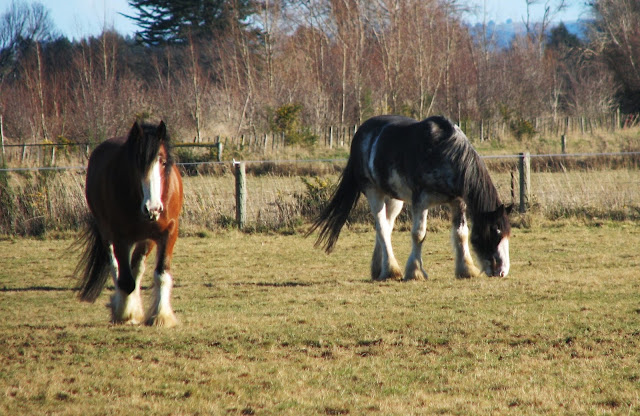 Just ten minutes up the motorway and we had already left the city and were in the middle of the countryside. 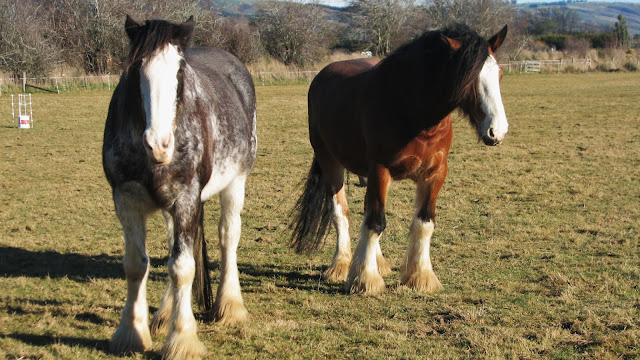 This meet-and-greet the clydies is part of a secret squirrel operation.

I will post more news about our furry-fetlocked friends anon.

Meanwhile I am going to listen to all the Don McGlashan music we have in the house. It'll be mint.
- July 05, 2015