The entire landscape around here has changed and all without me needing to go anywhere. 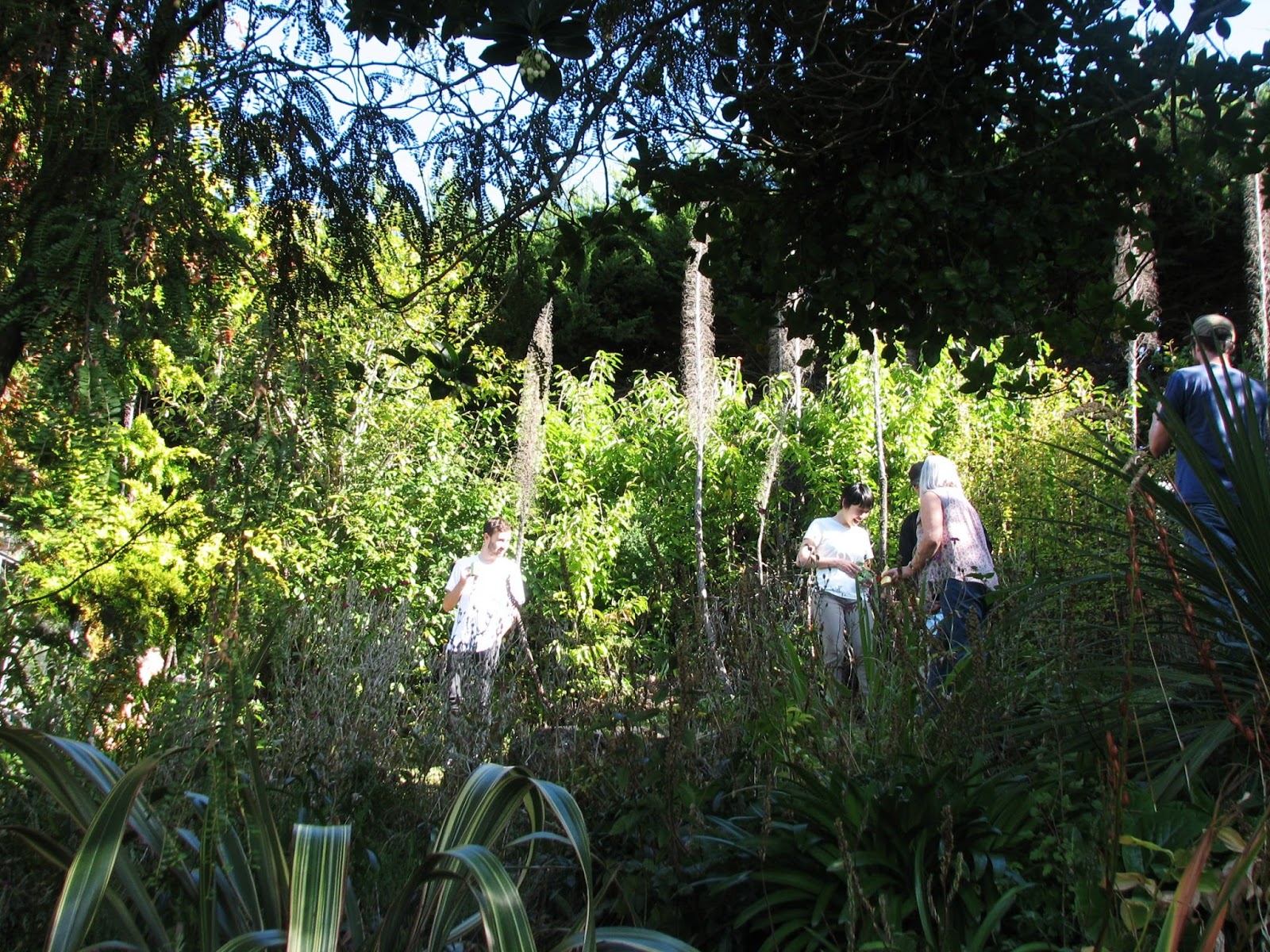 This turn of the kaleidoscope has been instigated by family arriving from overseas and requiring a soft landing - which we (and our house) are happy to provide.

Until things are more settled, it's all a bit of a happy muddle. A 'chiggle chuggle choggle' (a term I've made up to describe this warm 'n' cosy feeling of a full house).

That there has been a benign takeover is evident by such things as the ever-extending trickle of footwear at both the front and back doors, the table requiring both leaves out, a bench rarely completely cleared of dishes, the drum of small, running feet, the use of the couch as a trampoline and the constant smoothing of crinkled covers ... (I know that those of you with small children or in an extended family set-up will be saying, Welcome to my world! And it's a world I've been in before too, but not for some time ... ). 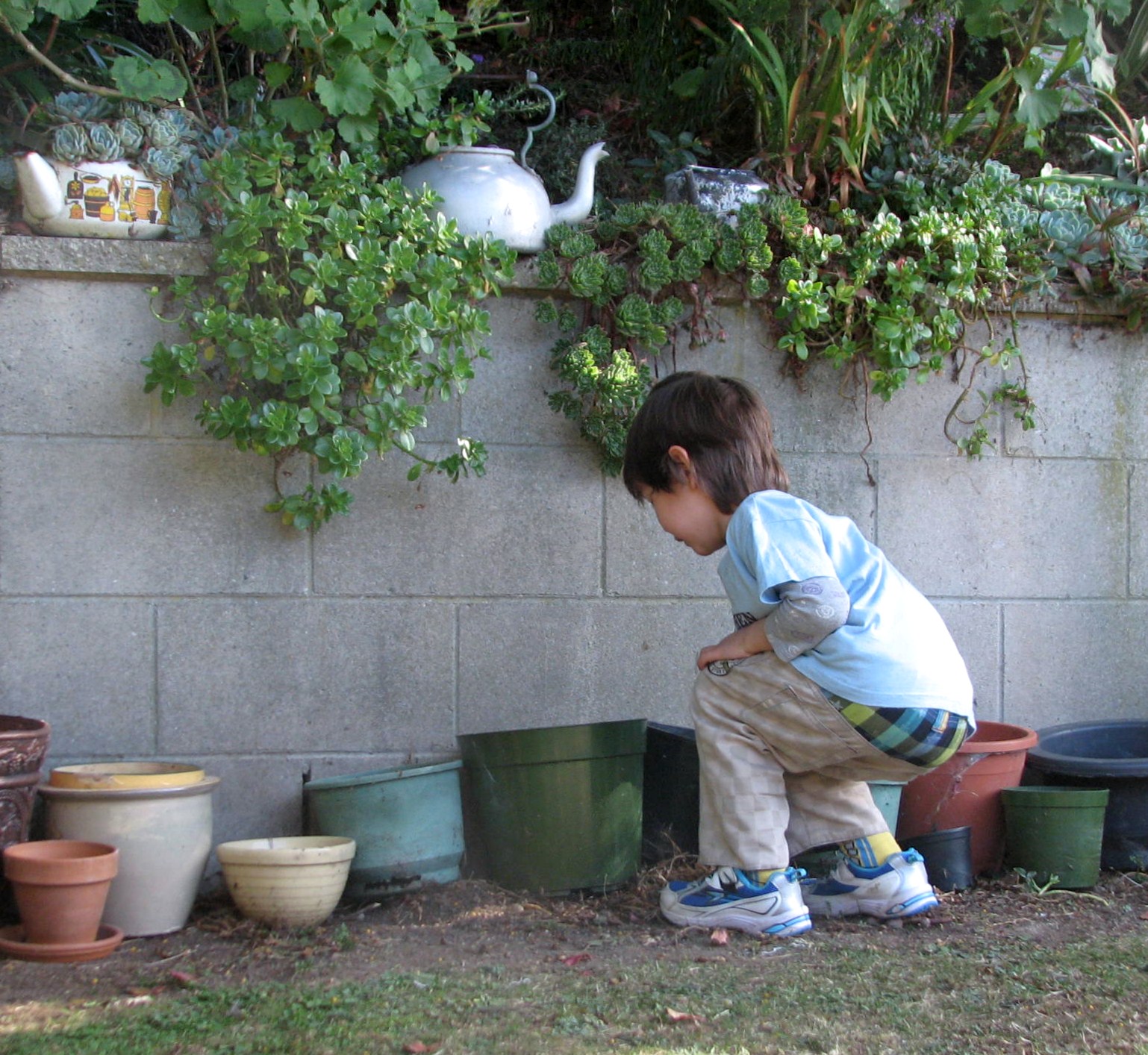 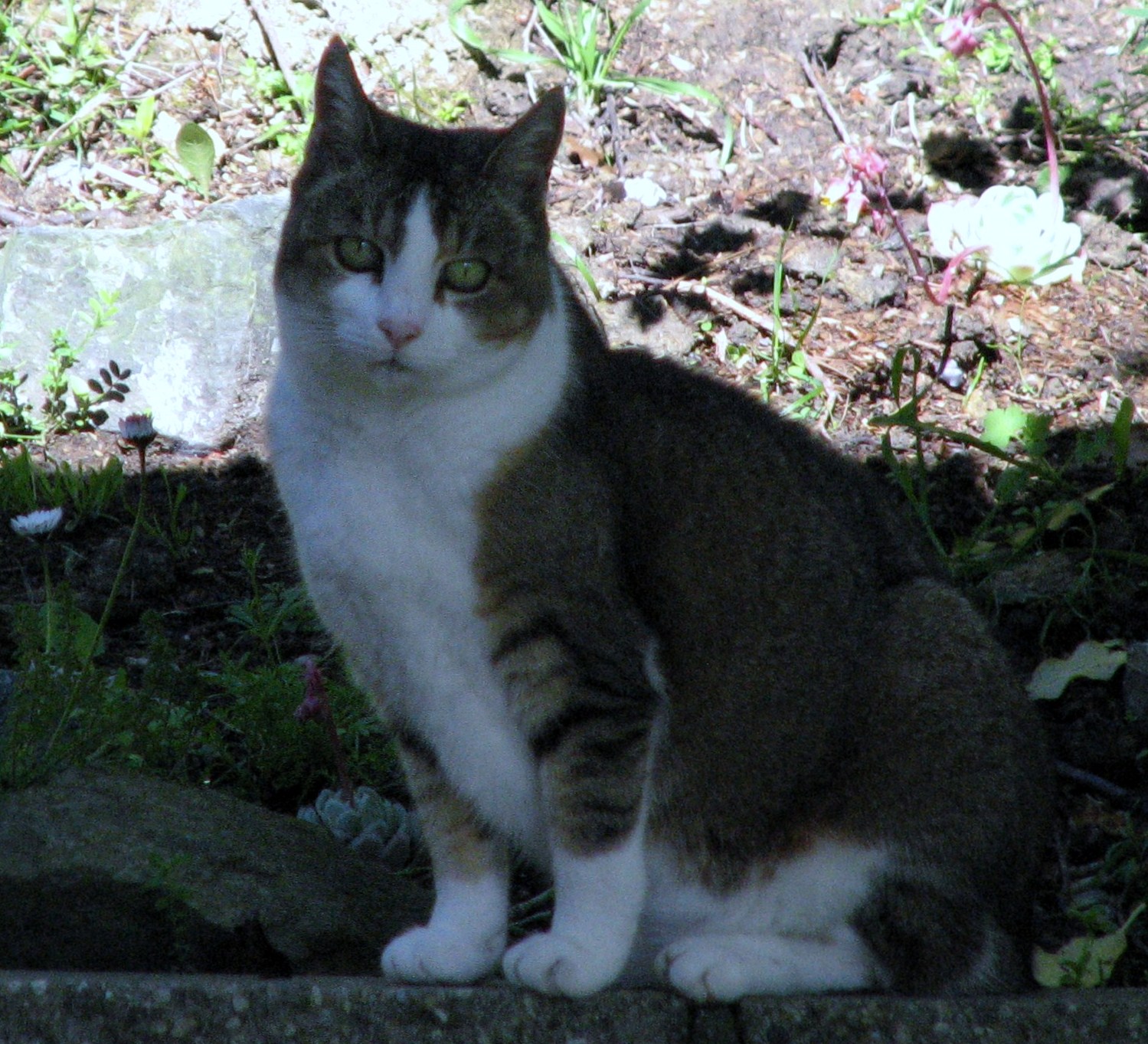 Aggie when she was a little younger than she is now ...

Our old cat, Aggie, is gradually getting used to all the unscripted and sudden movements.

I'm loving hearing the word, "Grandma" first-hand (not just on Skype) and snuggling up with the kids to read a book on the couch. 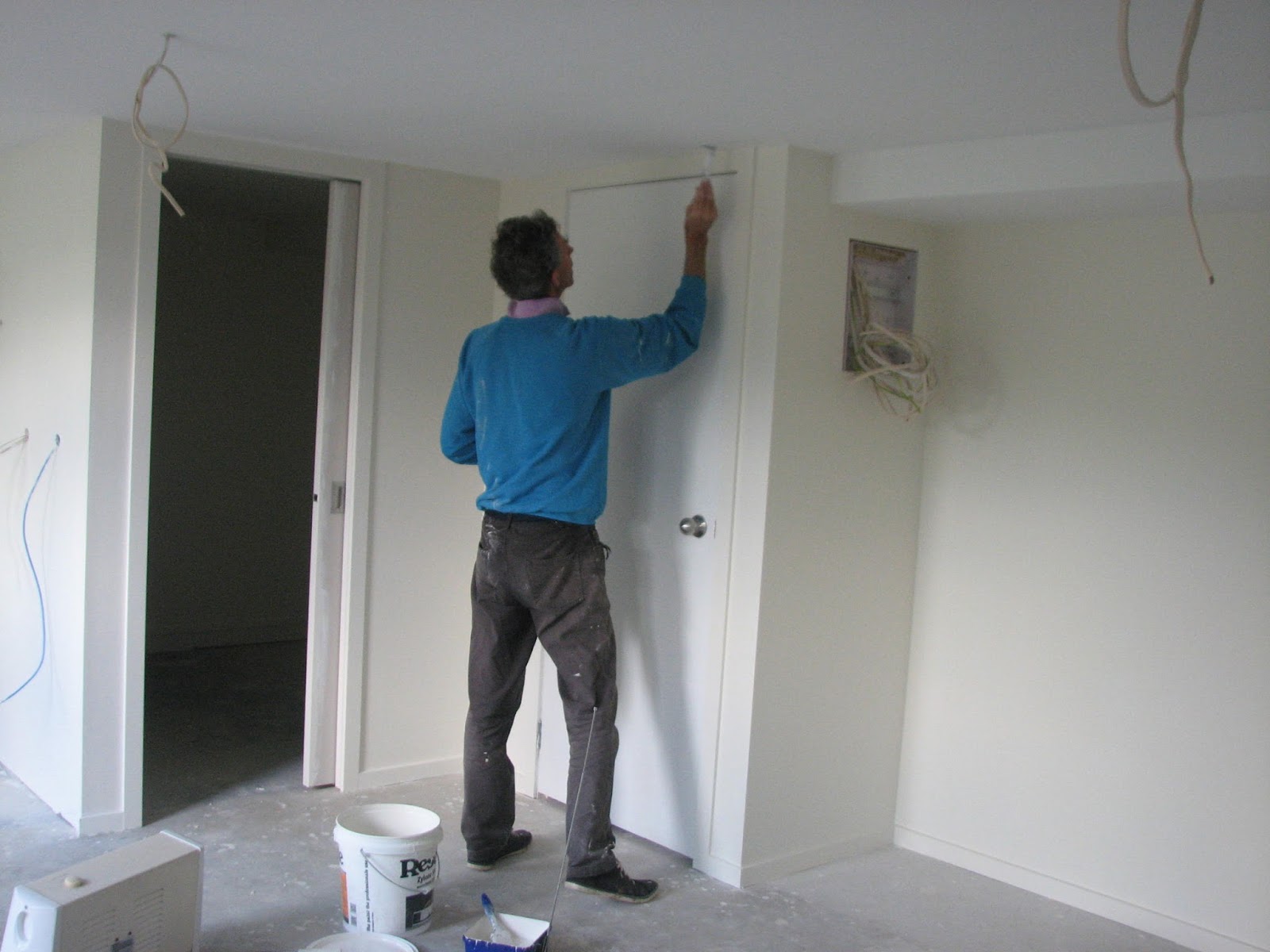 Adding to the changing landscape is the build. To alleviate the current space-squeeze we're having a flat, or apartment, built. (Call it your 'luxury apartment', my sister-in-law suggested).

Today the weather has added a bitter twist to our once-sweet autumn. Whenever the colder weather arrives, replacing weather that is too warm and distracting to be inside writing, bells begin to ring out in my head - Write! Write! Write! they say. It is a clarion call I cannot ignore.

I started off today's writing stint at a favourite cafe that looks out on to the liveliest section of George Street. Here I ordered a coffee (triple-shot) and spent an hour getting myself into the writing groove.

Grandma is walking under a sky
of sleet, making her way
down the drive
in second-hand boots from Brazil.
She's off to catch the bus into town
where snow is falling in chunks
off the backs of cars
from Halfway Bush; slap-bang
in the middle of the Octagon.

Grandma finds she has lost her glasses.
Maybe on the bus. She phones
the Lost Property number,
turns back time, tells the woman
where she was sitting: second seat,
driver's side. But they're not on the bus
after all, they've been handed in
to the cafe where she was drinking
her flat white with triple shots.

Grandma said she feels like the Titanic.
A wreck. She's gone for a sleep.
They want Grandma to wake up.
They knock on the bedroom door.
Bang. Bang. They call out, "Grandma!"
But Grandma stays asleep
with a pillow over her head
to block out the middle of the day
and any interruption of light.