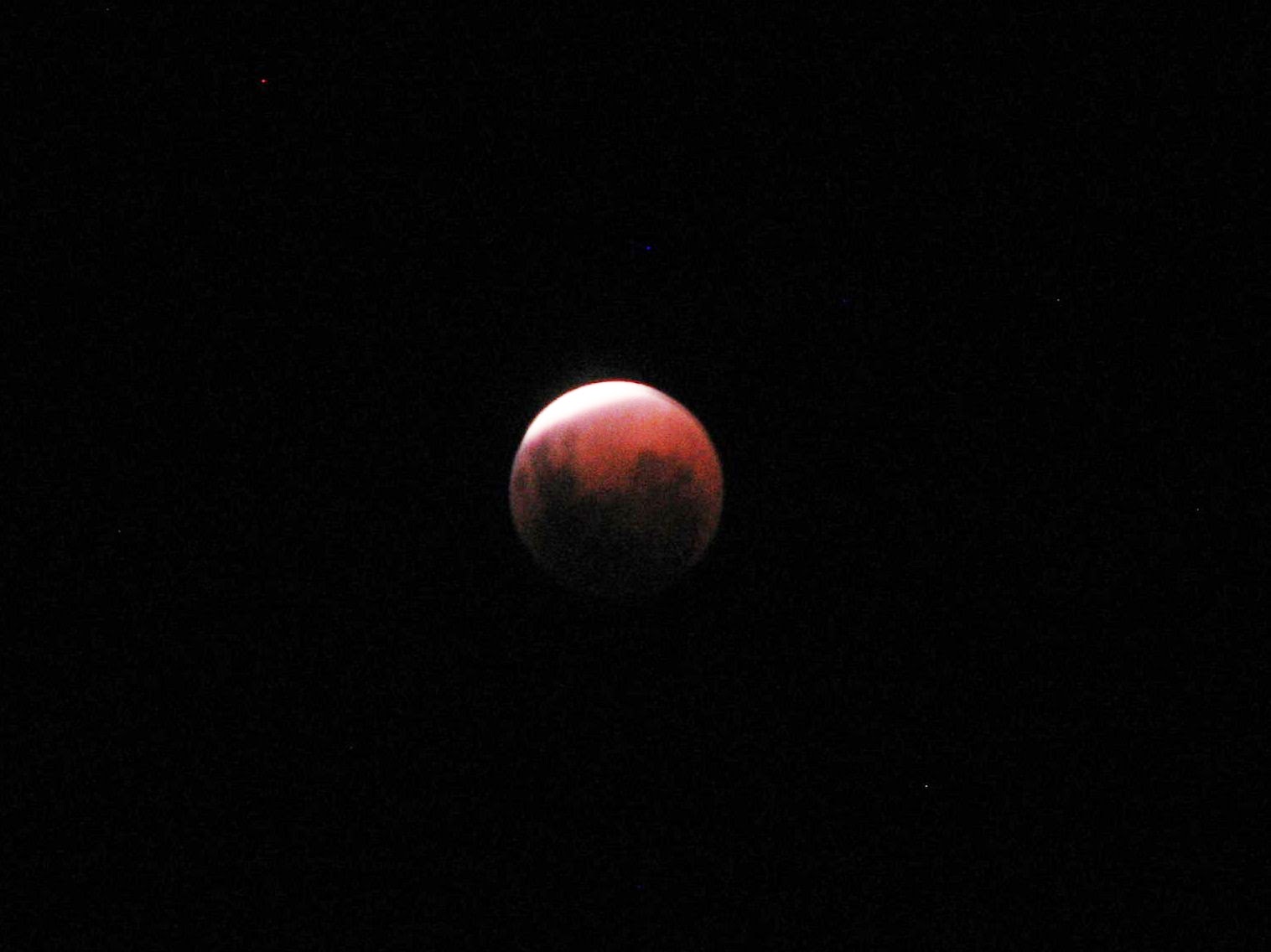 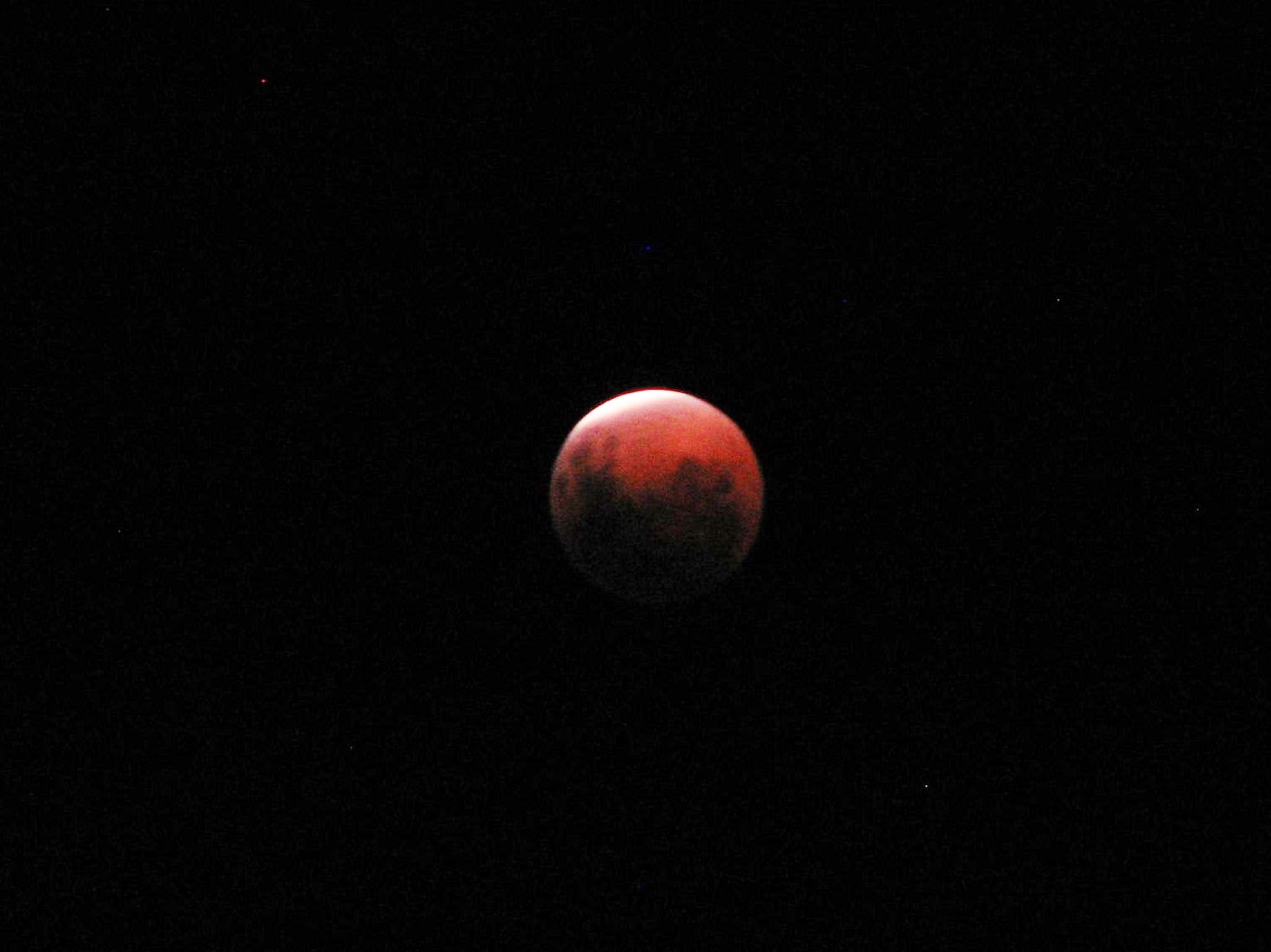 Spent a few days staying with my mother. One evening there in the suburban depths of Palmerston North, we watched the eclipse of the moon, clearly seen from the driveway.

It was surreal and unexpected; standing there on the flat, grey concrete in the shadow of the street-lights on an otherwise normal early evening, peering above the scruffy outline of Mum's neighbour's shrubs and roof-line, to see the extraordinary sight of the moon turning blood-red. 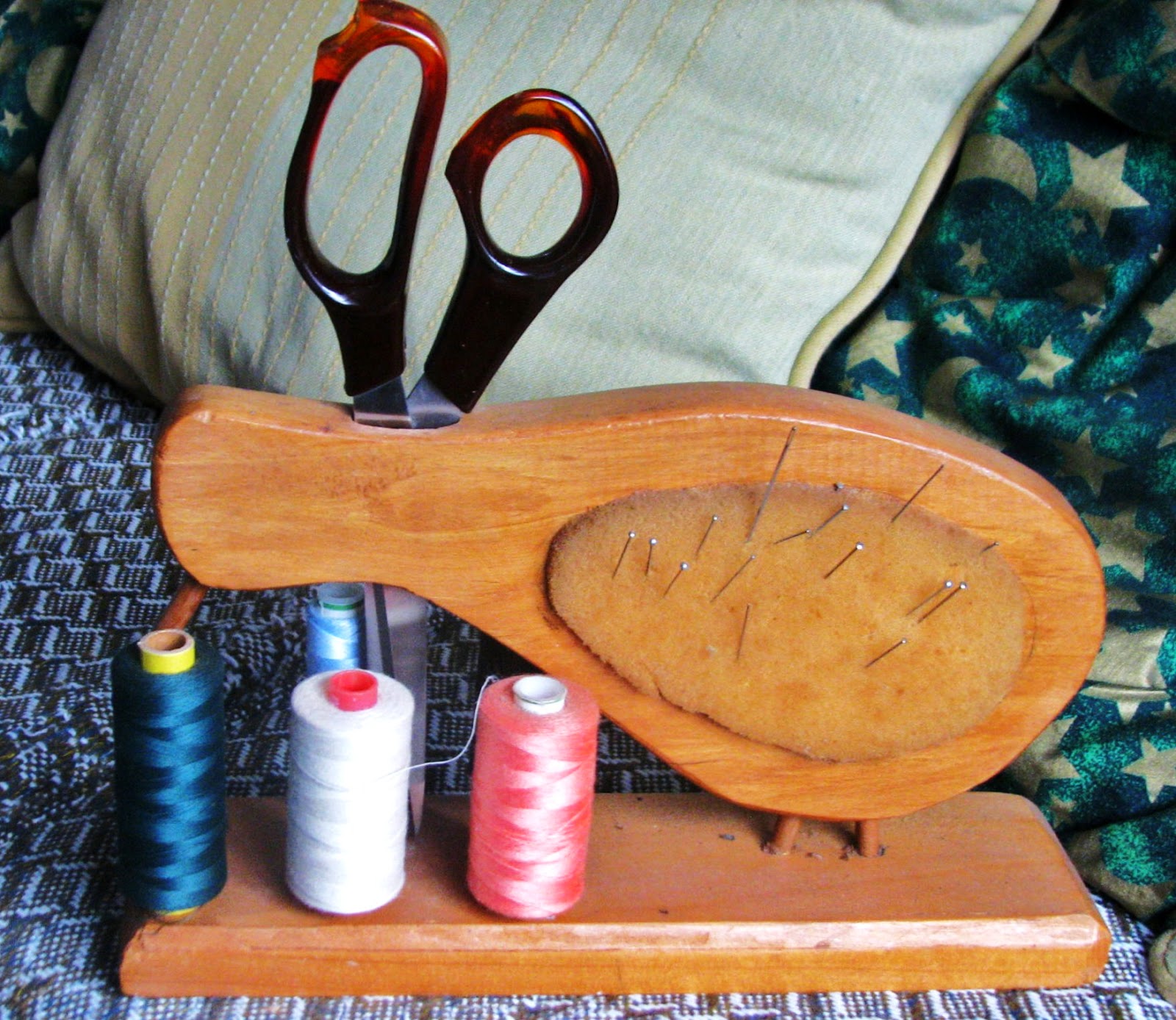 Mum has some quaint things in her home, things that have been 'in place' for years. This is a kiwi pin-cushion & cotton reel holder, that my brother made in Woodwork Class, many years ago now. 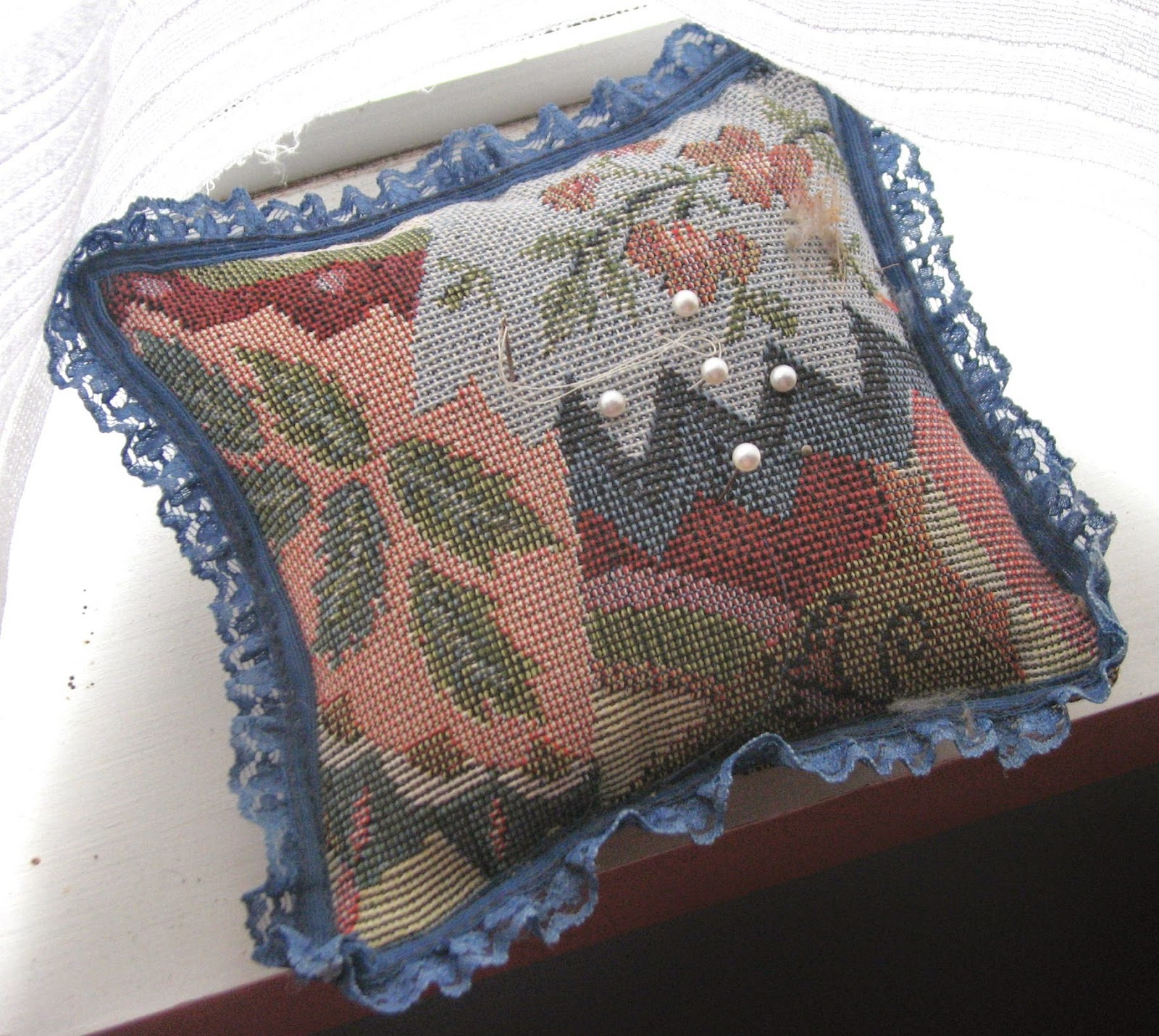 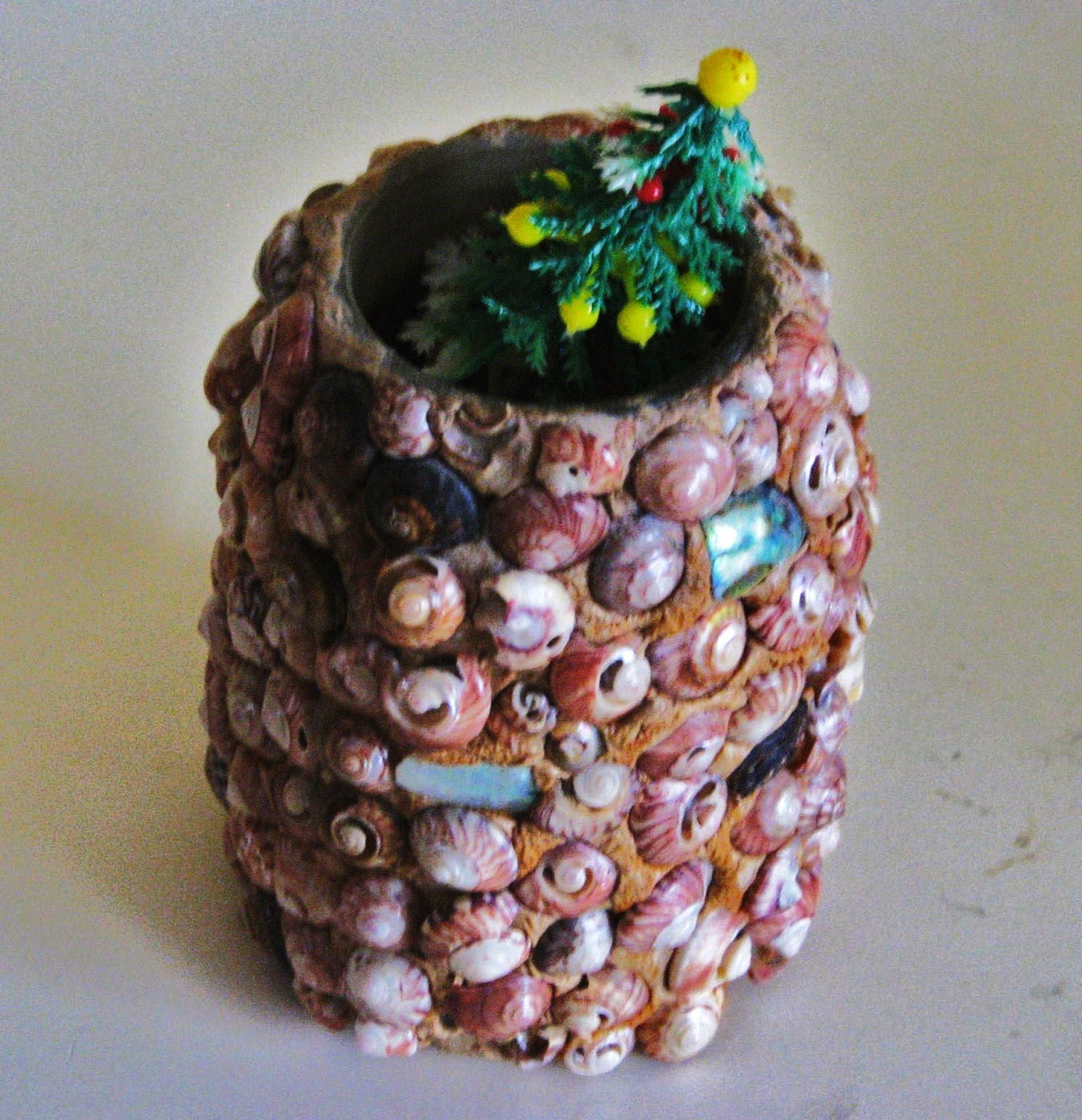 I'm pretty sure I made this shell-covered jam jar when I was in my teens. It's been home for the small Christmas cracker novelty for goodness knows how many years now.

I've never fully understood how barometers work - something to do with air pressure ... All I know is Mum taps it daily with a knowledgeable and inquiring expression.

Mike and Kate travelled over from Taranaki and stayed for the weekend. It's always good to spend time with them. Shame we all live on different islands. 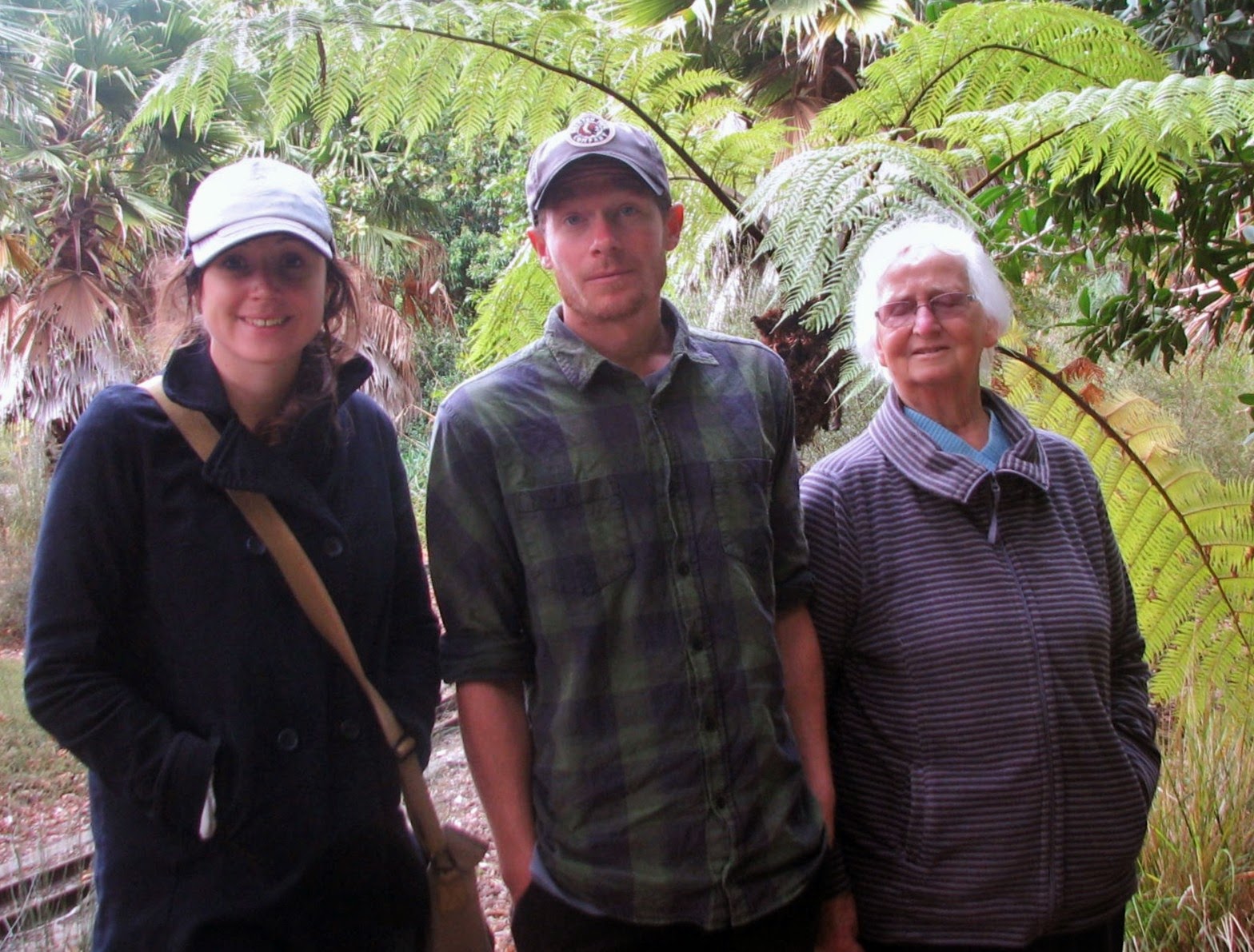 My sister and her partner came to pick me up and take me back to their place in the Hutt Valley for a couple of days, before I caught the plane back home. 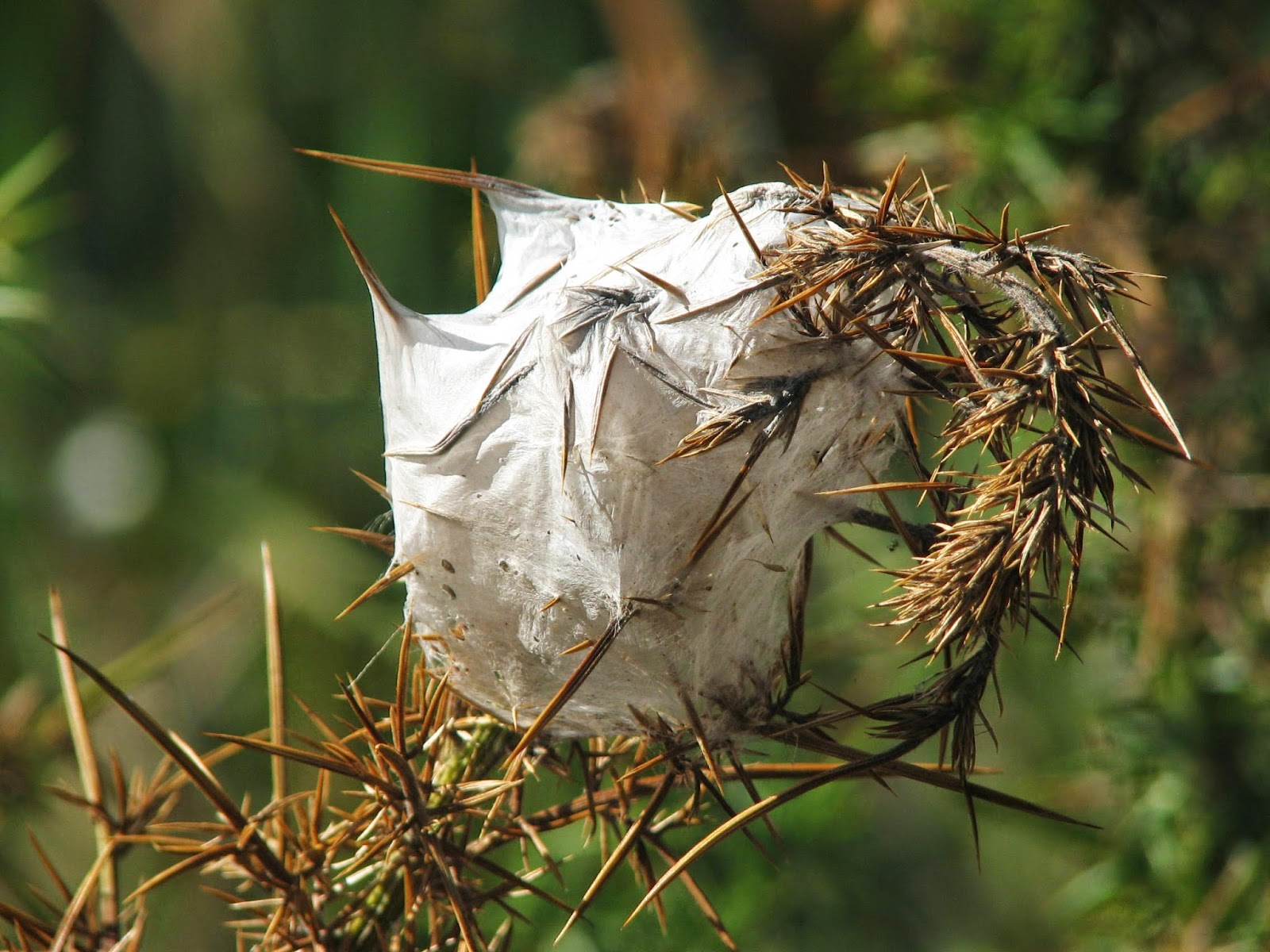 On the way, we stopped at Forest Lakes, near Otaki, for a bit of a wander and some bird watching.

I didn't manage to take a photo of any the of New Zealand dabchicks we could see swimming on the pond, but was rather taken by a spider's nest. I remember as a child opening such nests in order to see the baby spiders pour out like black rain. I was still to learn about the kindness of leaving such beautiful things intact. 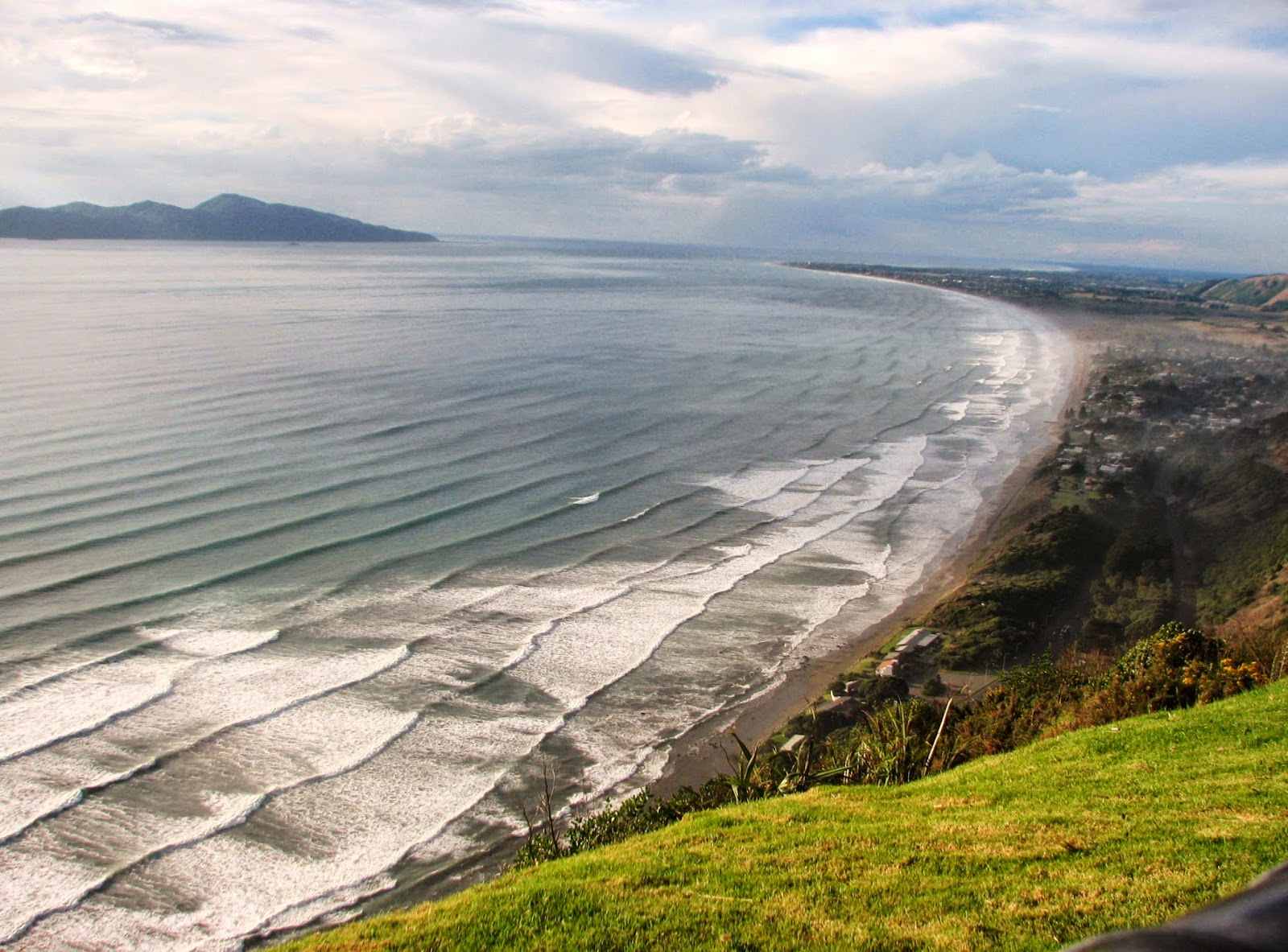 Another stop to look out over the ocean running on to the sands of the Kapiti coast. 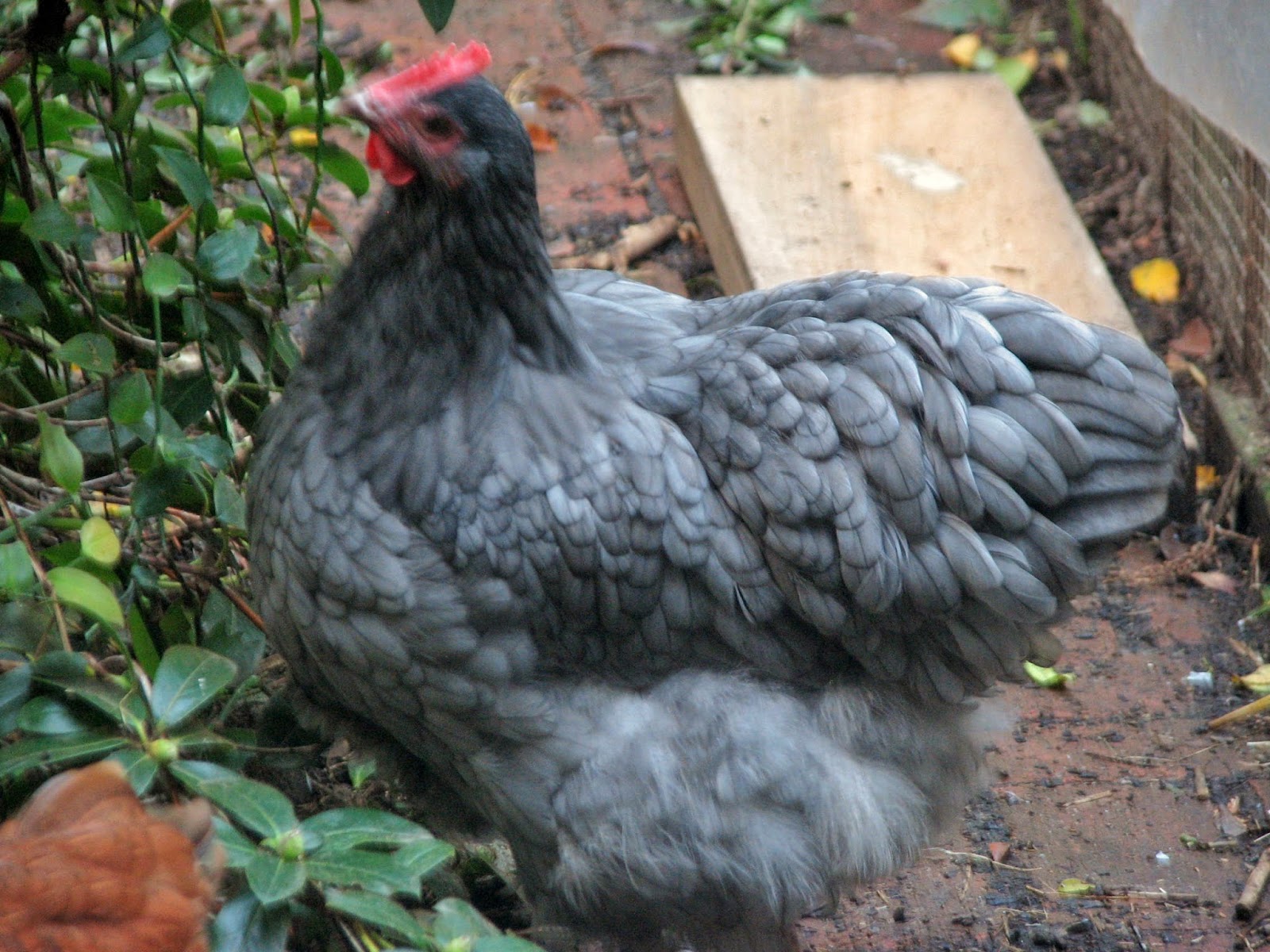 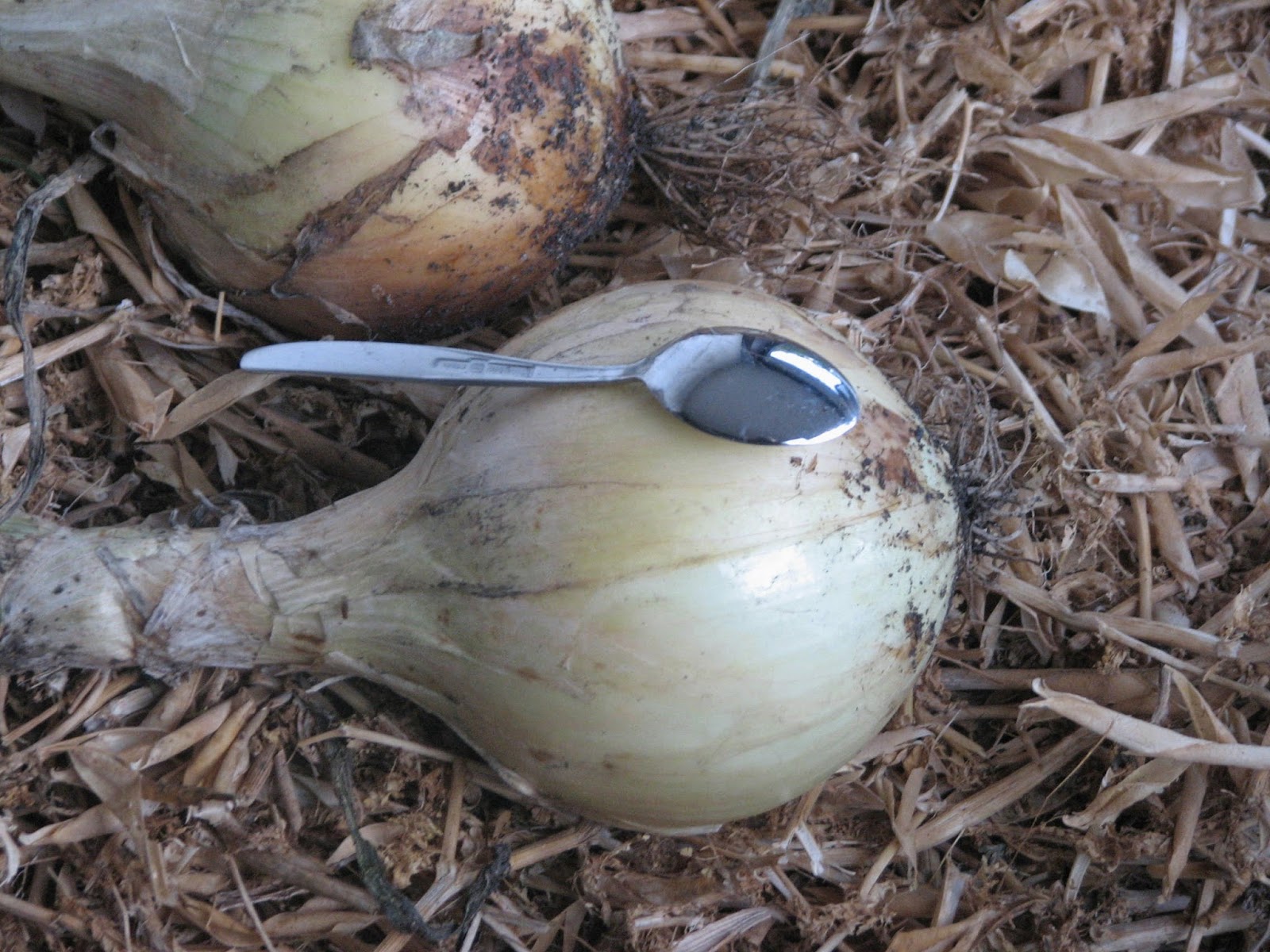 Jill and Dave have chickens and a bountiful vegetable garden that produces very large onions and many other examples of a well-fed garden's glorious munificence. 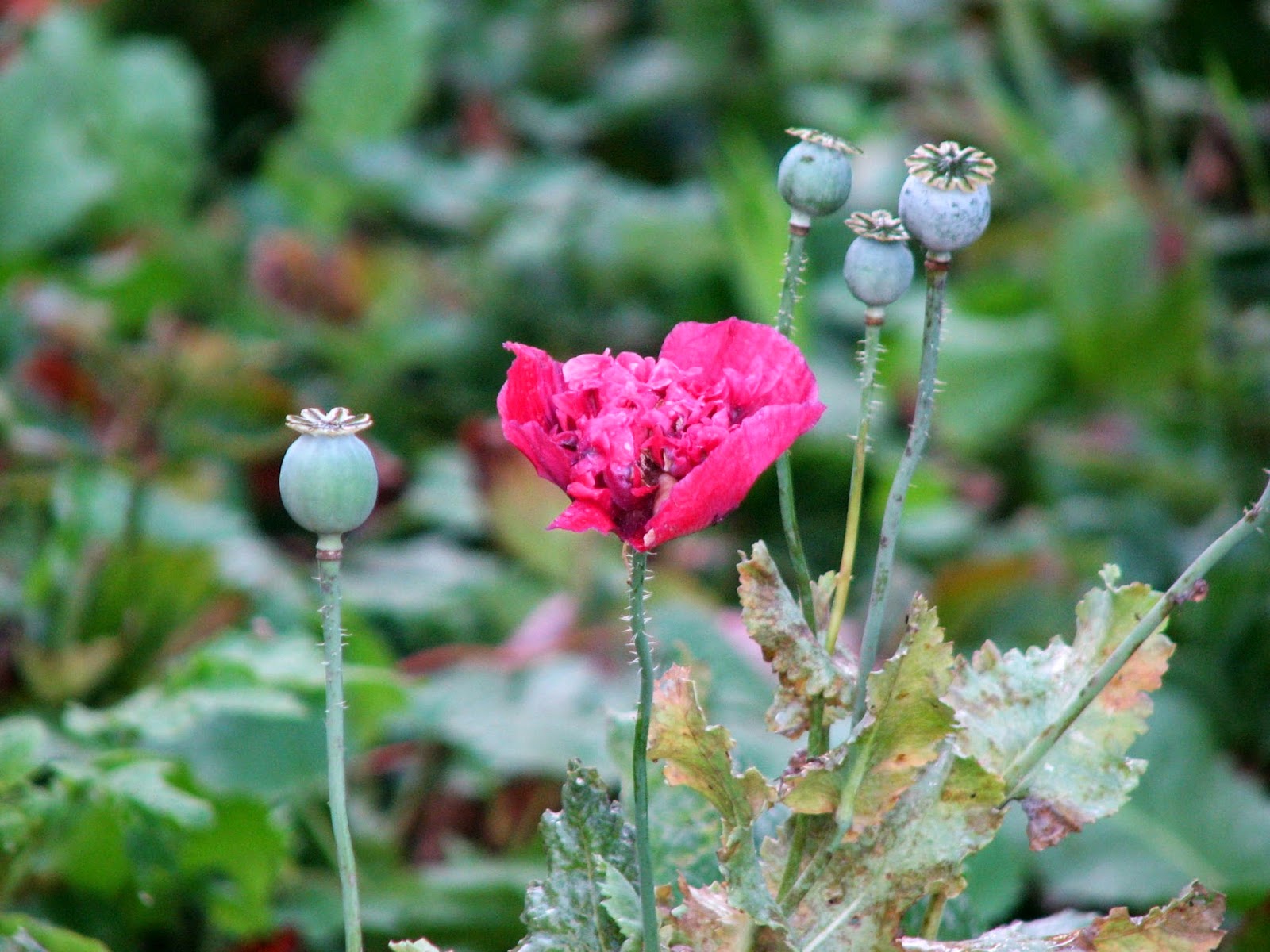 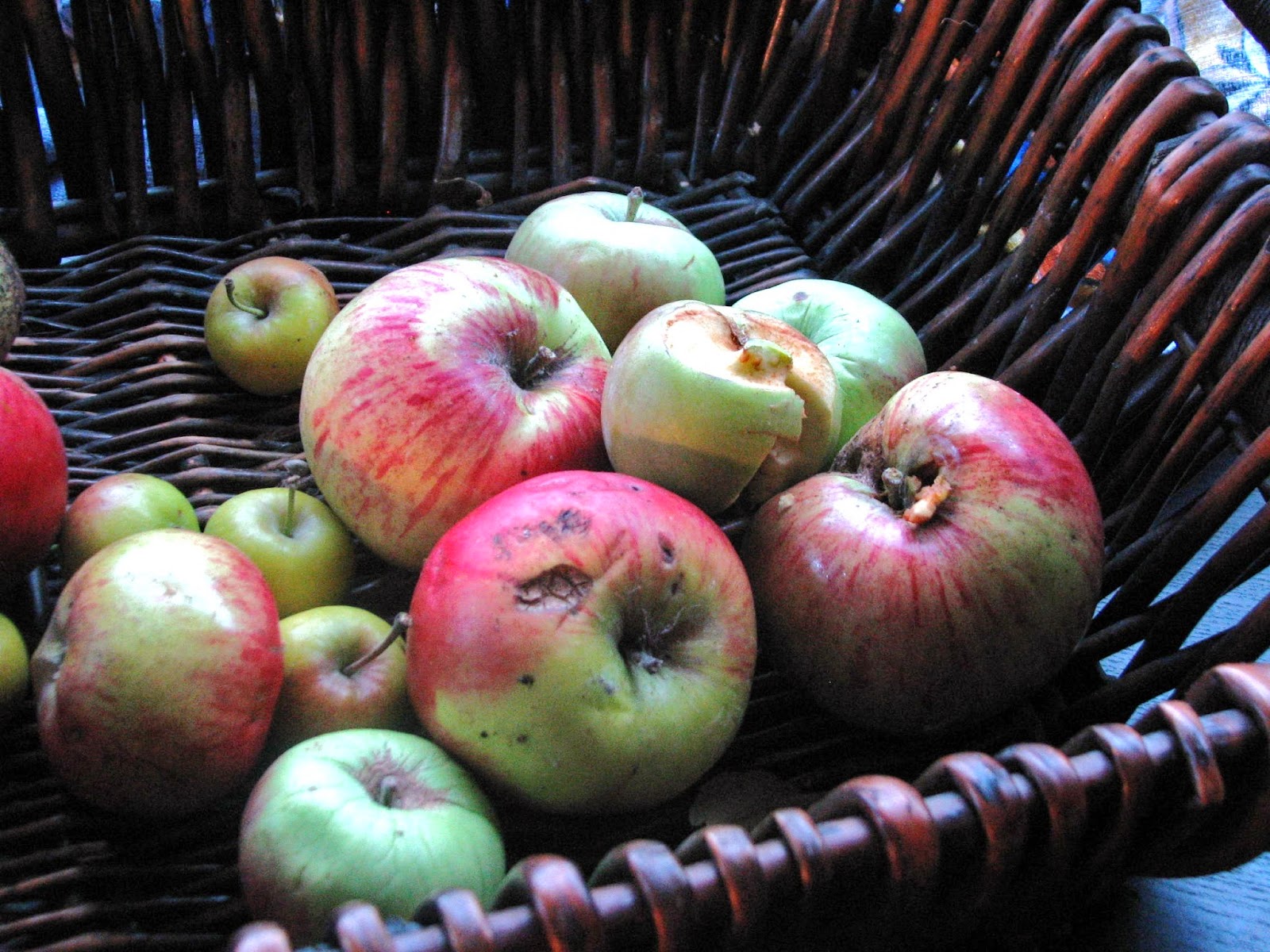 The remainders from a large haul of apples from their apple tree. (Wonky proof of un-modified, organic produce). 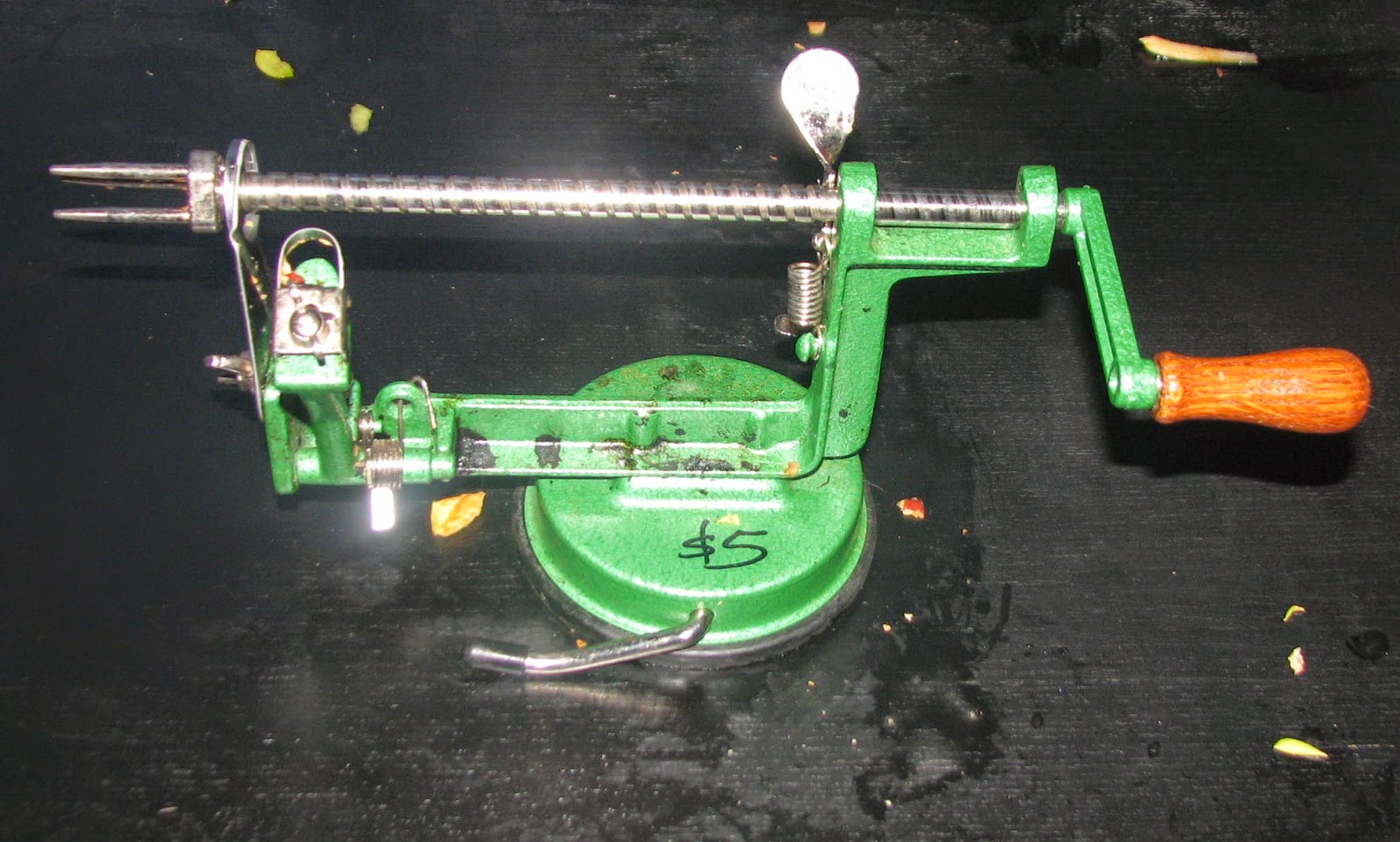 Jill managed to pick up an apple peeler and corer at a second-hand shop - for $5. A bargain!

After peeling and slicing, she boiled the apple pieces and transferred them to jars which were then positioned in a pressure-cooker / canner. 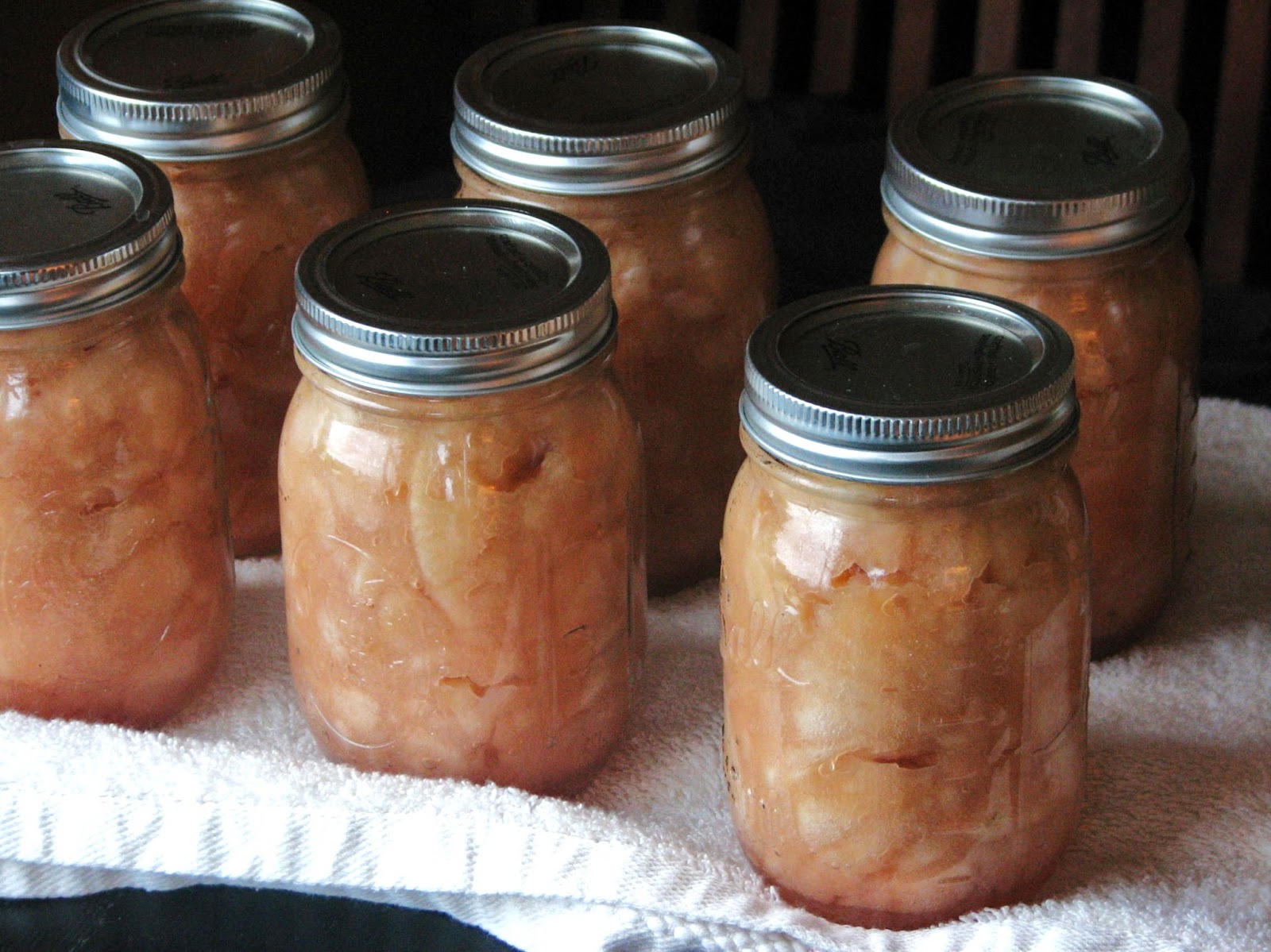 ***
On Easter Saturday, we drove to a place I had never been before. A place called Ngawai, on the south coast of the North Island. 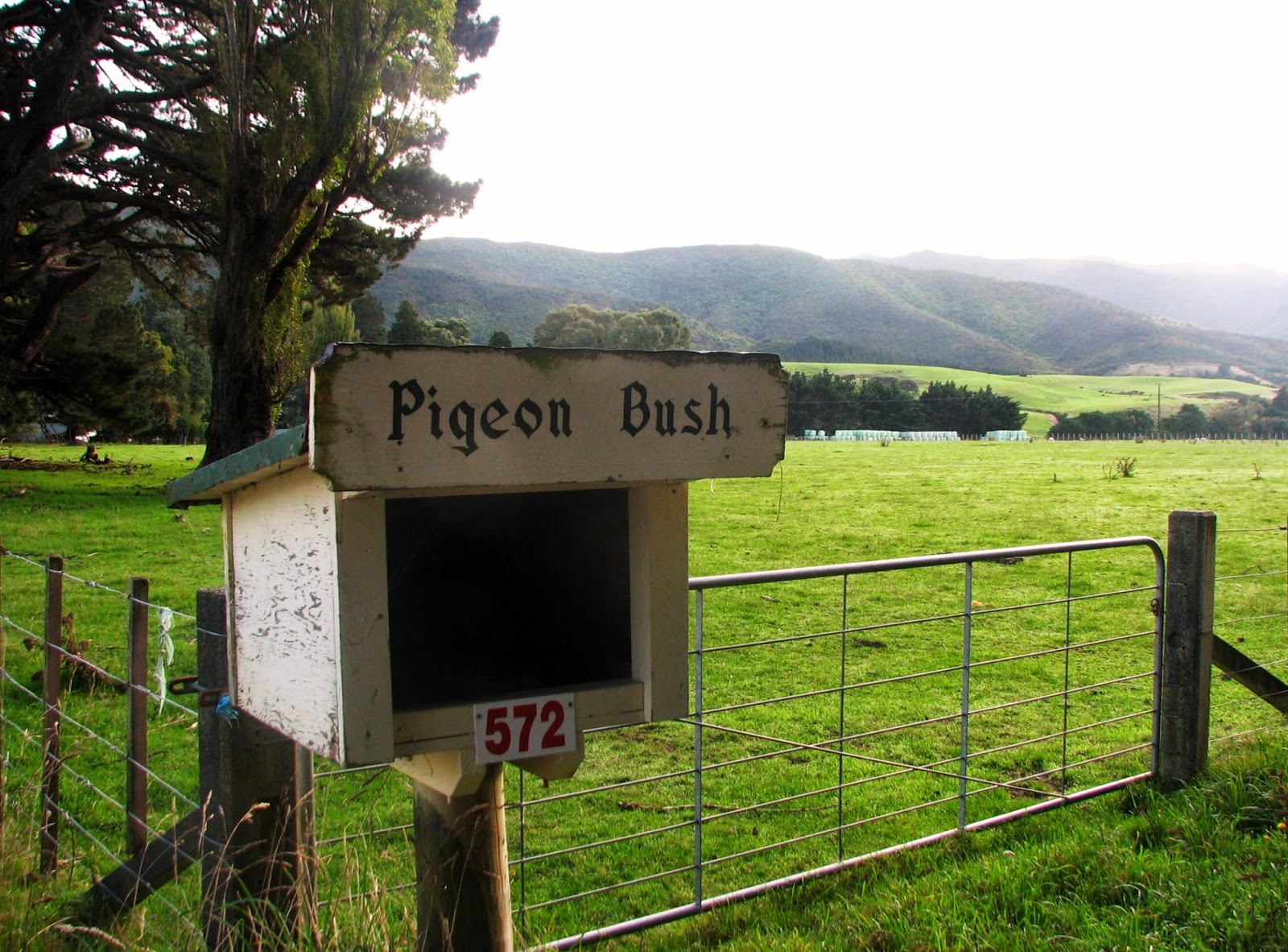 On the way to Ngawai we drove through the very green countryside of the Wairarapa. (I've never seen such large mailboxes!) 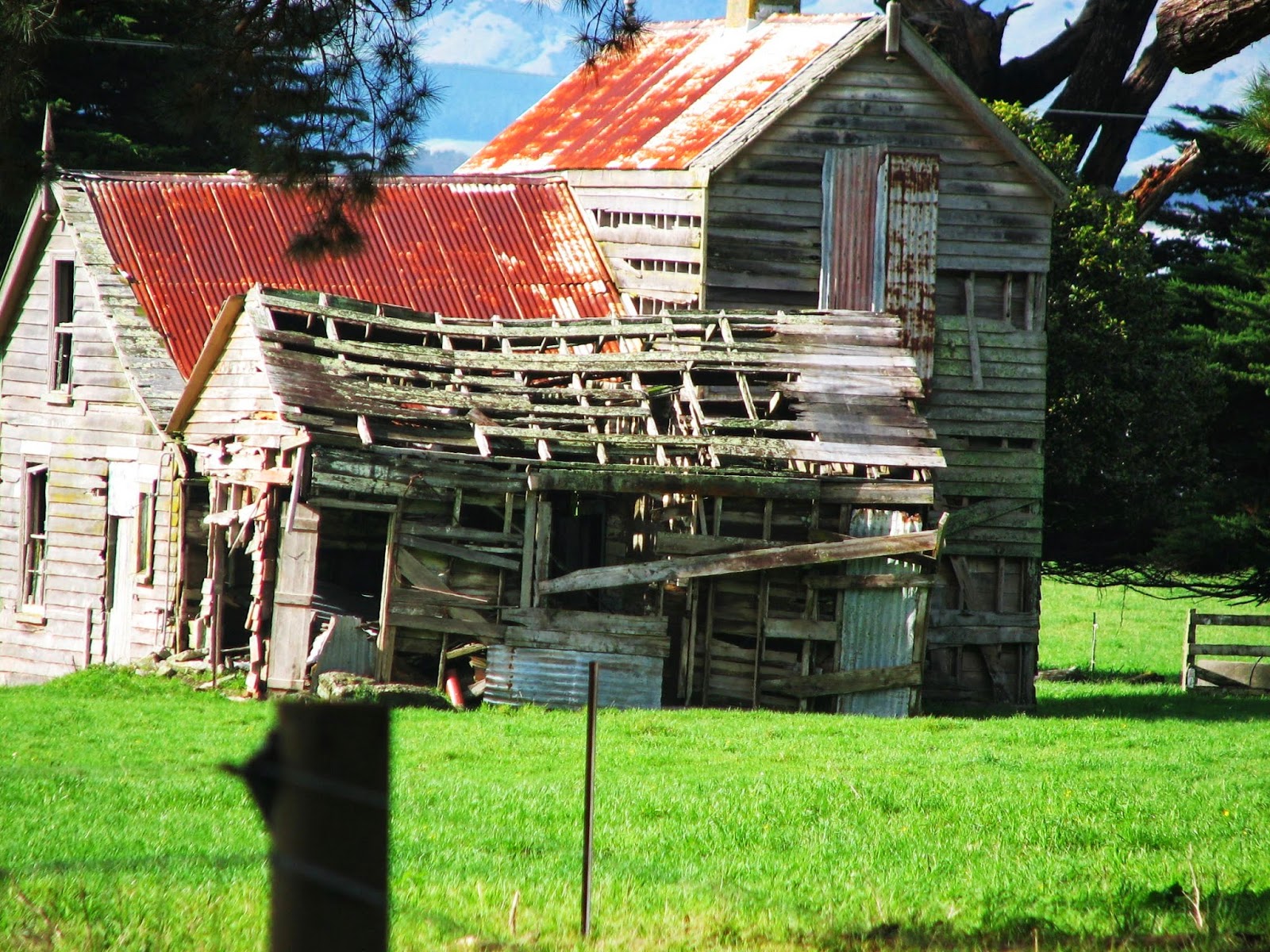 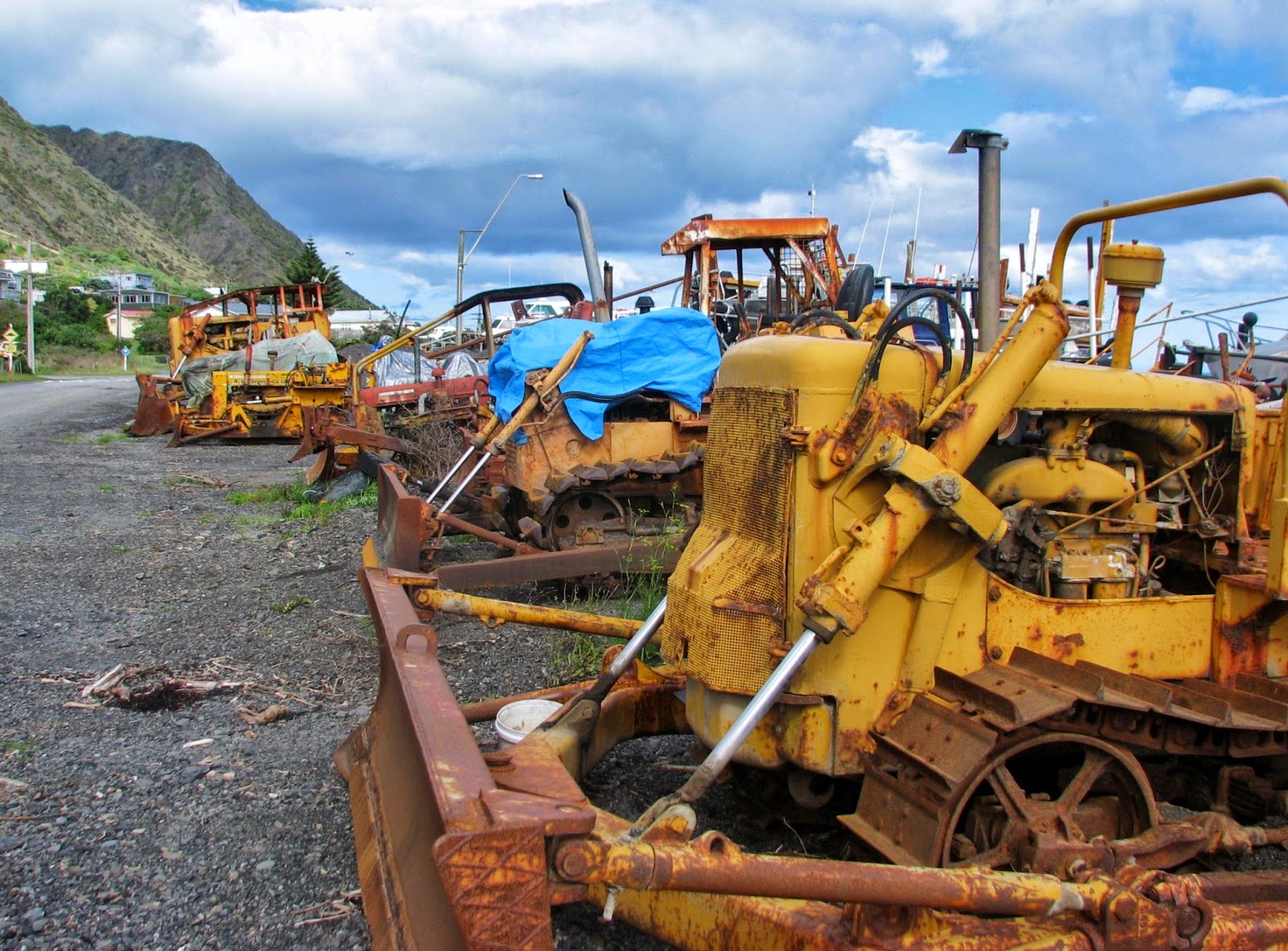 I was intrigued by the line-up of bulldozers and tractors that are used to pull in boats from the sea. 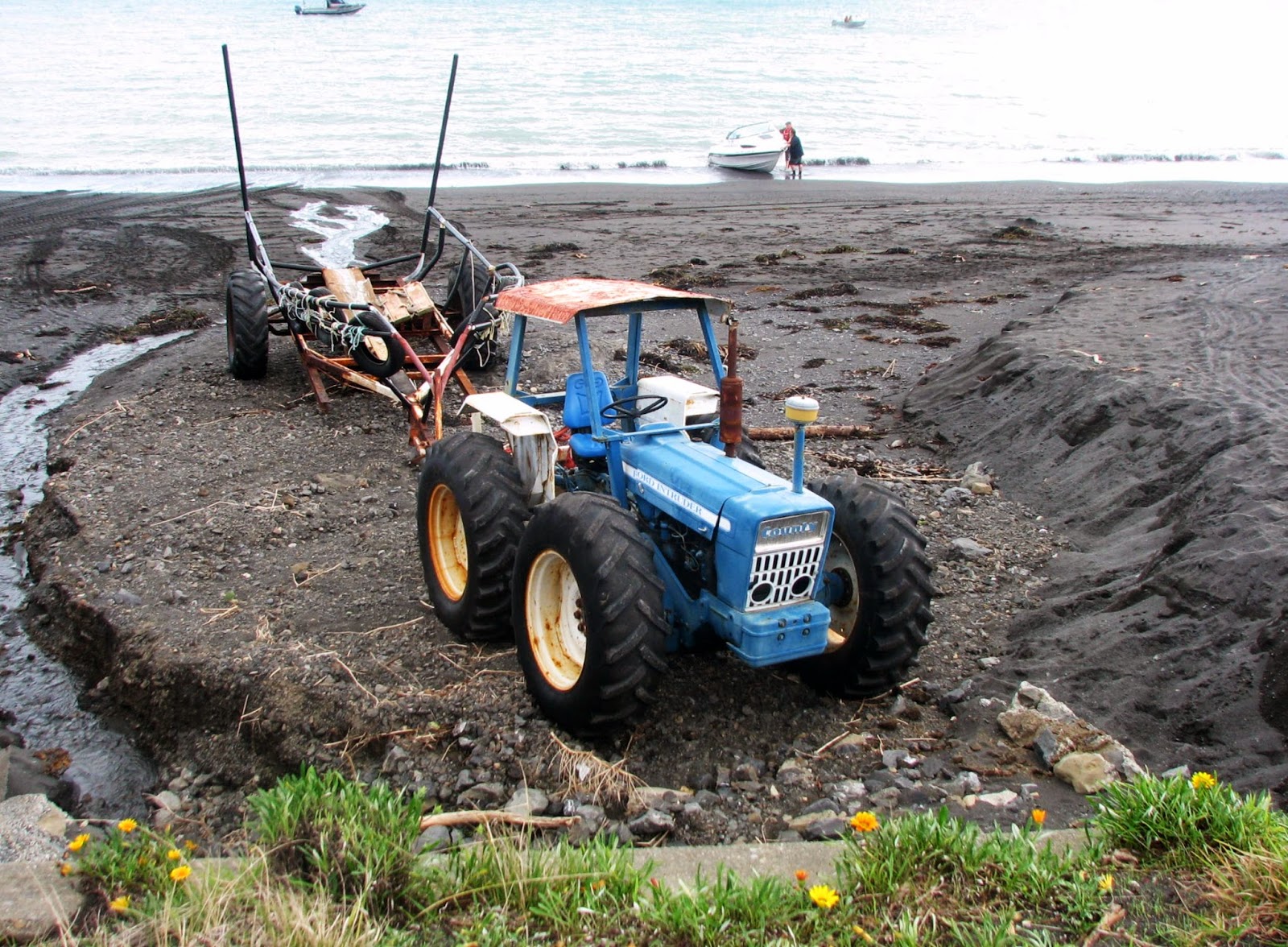 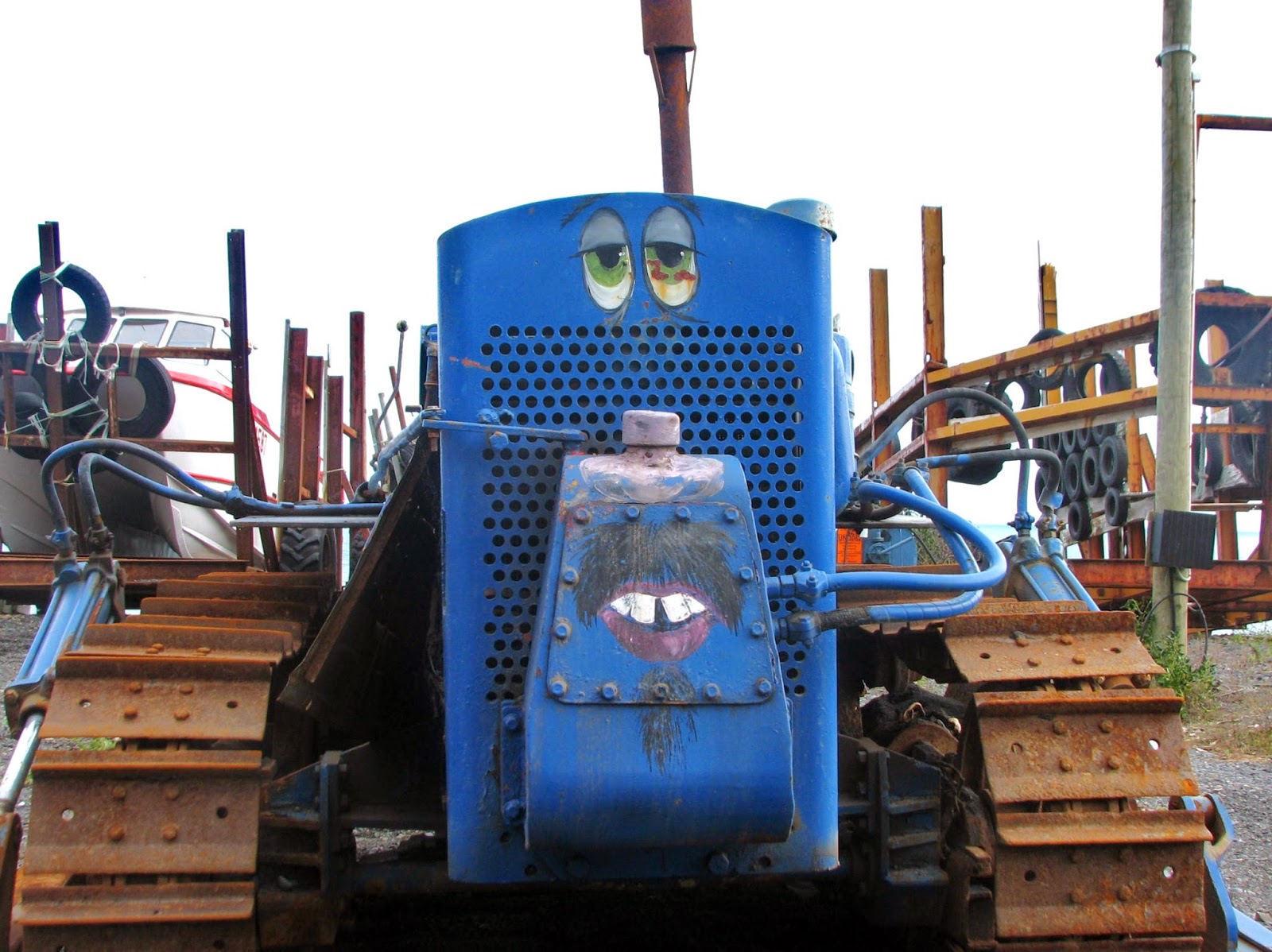 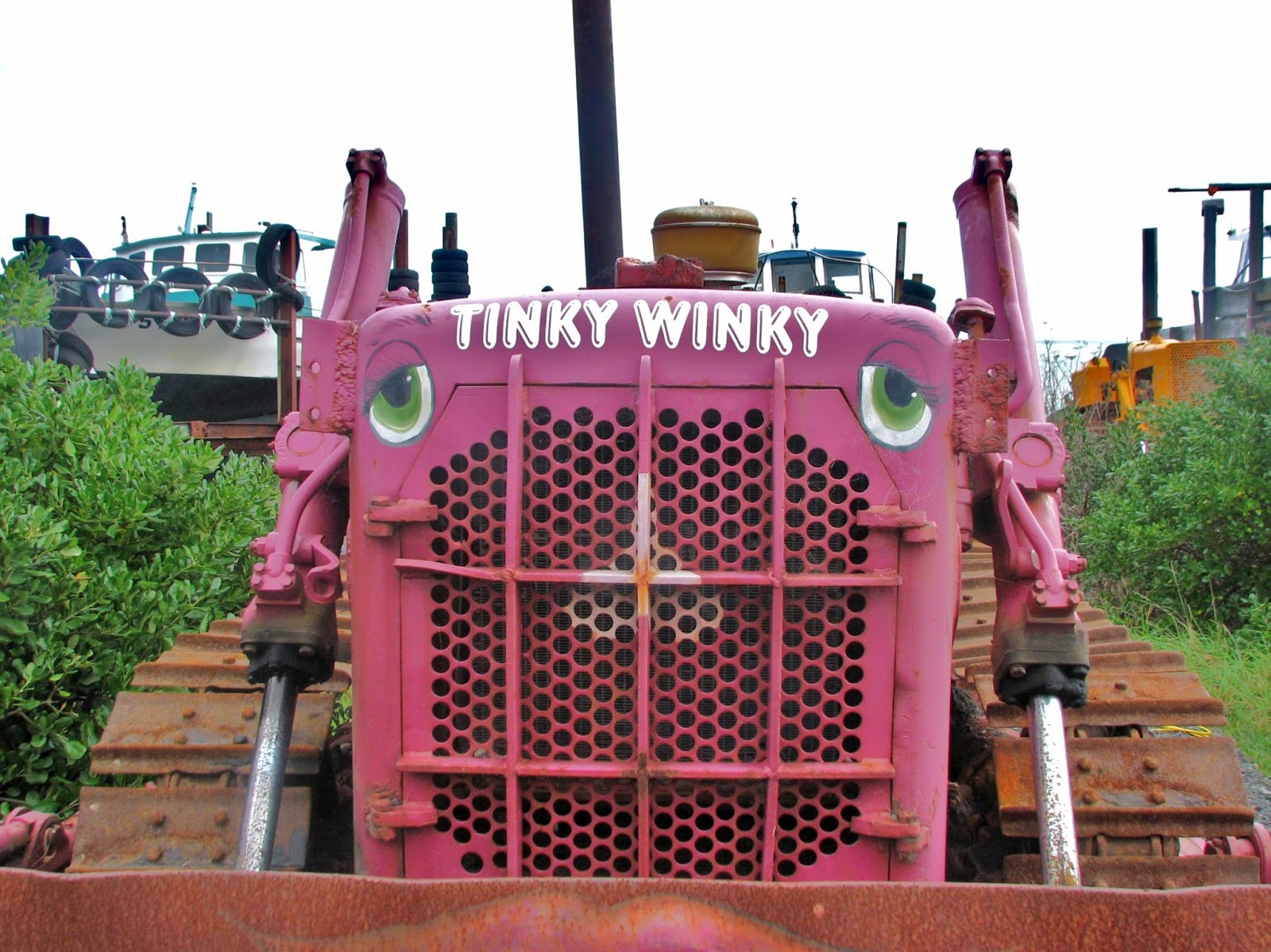 A fan of tractors at the best of times, I thought I had arrived in tractor heaven.

Kay, I've enjoyed this post so much. Your sister and her partner's ability to grow and preserve stirred up envy within me; maybe motivation too :-)

Those tractors grinned and I grinned back.

Your mother's treasures made me abit sad. My mother's are few now, and some I let go of that I may regret

Always nice to hang out with you , Kay
Love
kj

KJ - Loved reading your response to my record of a recent stay with my family. "and I grinned back" - love that! Thank you. I appreciate you taking the time. xx

I'm very sorry for your loss. I'm so glad you got to spend spme time with your mother.

So sorry for your loss. Very glad you got to spend some time with your mother.

Eclipses are so spectacular. I never got what the big deal was until I actually saw one…

Michelle - Thank you for your kind comment. Sorry I didn't see it until now.