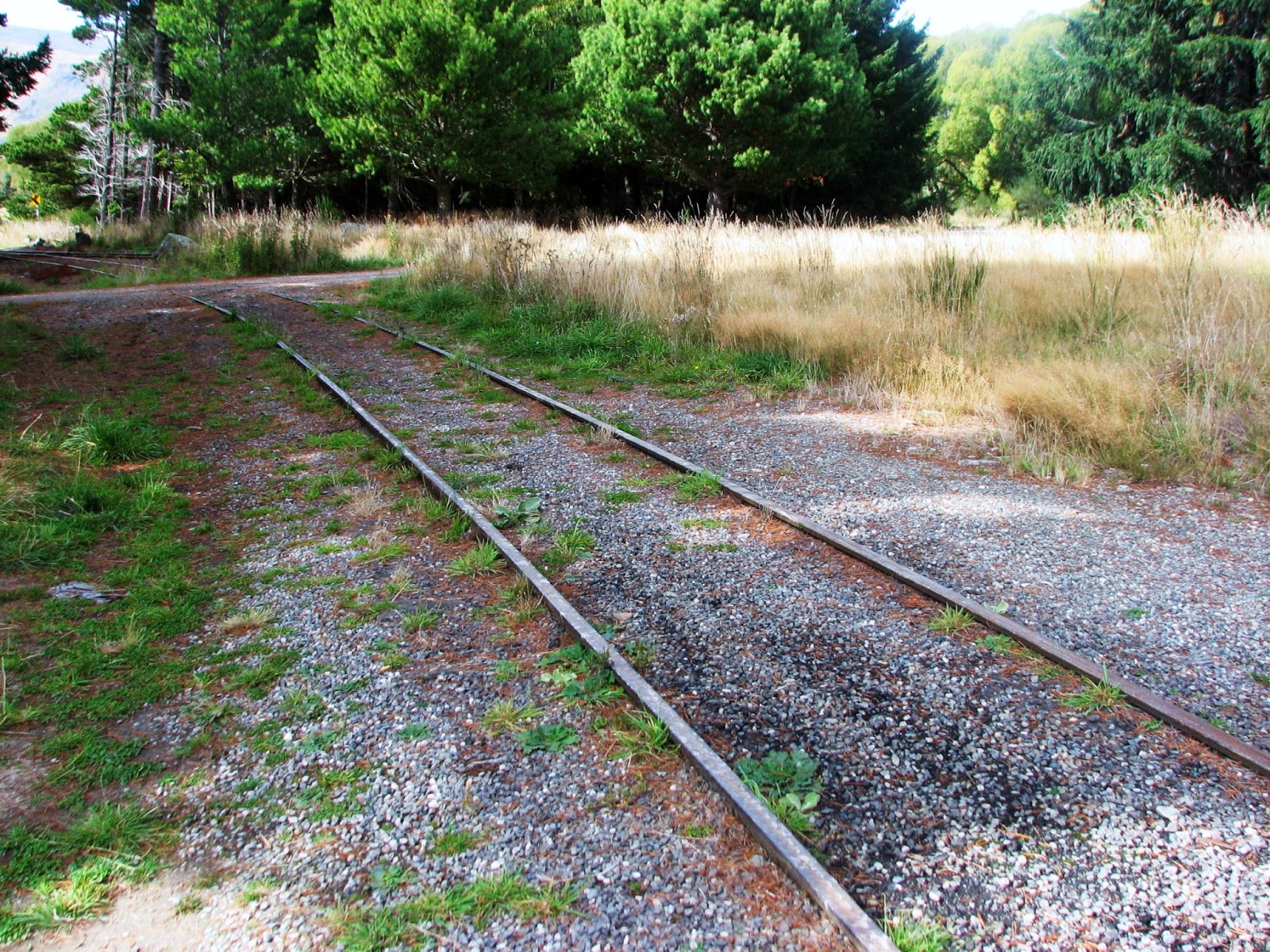 The end of the line? Or the beginning?

My first stop on the drive to Te Anau from Queenstown was at an old railway siding at a place called Fairlight. The place is well-named (although I believe like a lot of European place-names in New Zealand, it was named after a settler's 'old home' back in Britain). 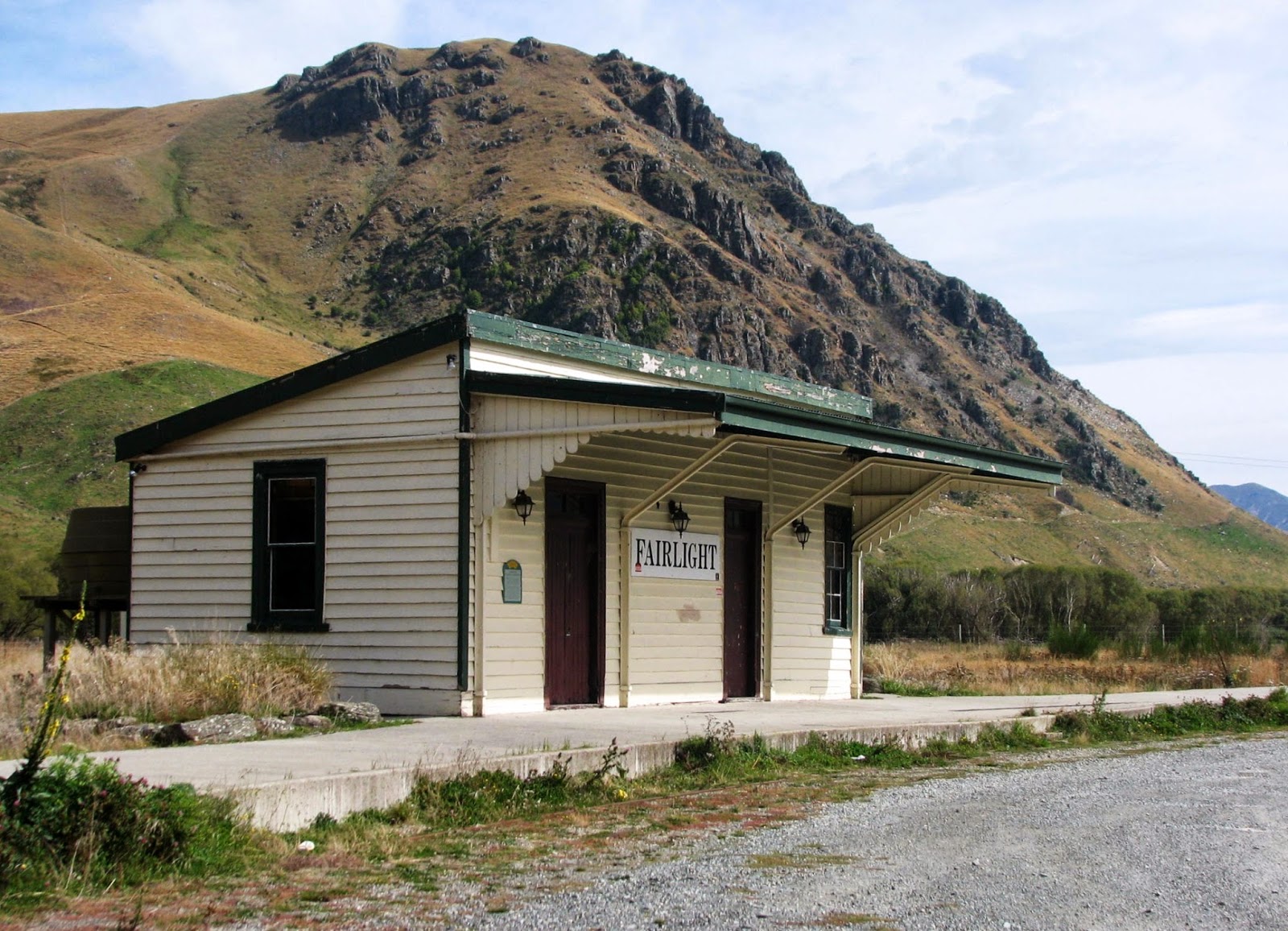 Even so, well-named, because after the close, winding road that hugs Lake Wakatipu through to the end of the lake (or the beginning) at Kingston, the road leads through land that widens and flattens out and does, indeed, appear to be bathed in fair light.
The old railway station is now used (intermittently) as a stopping (or starting) place for the historic steam train, The Kingston Flyer's, excursions. 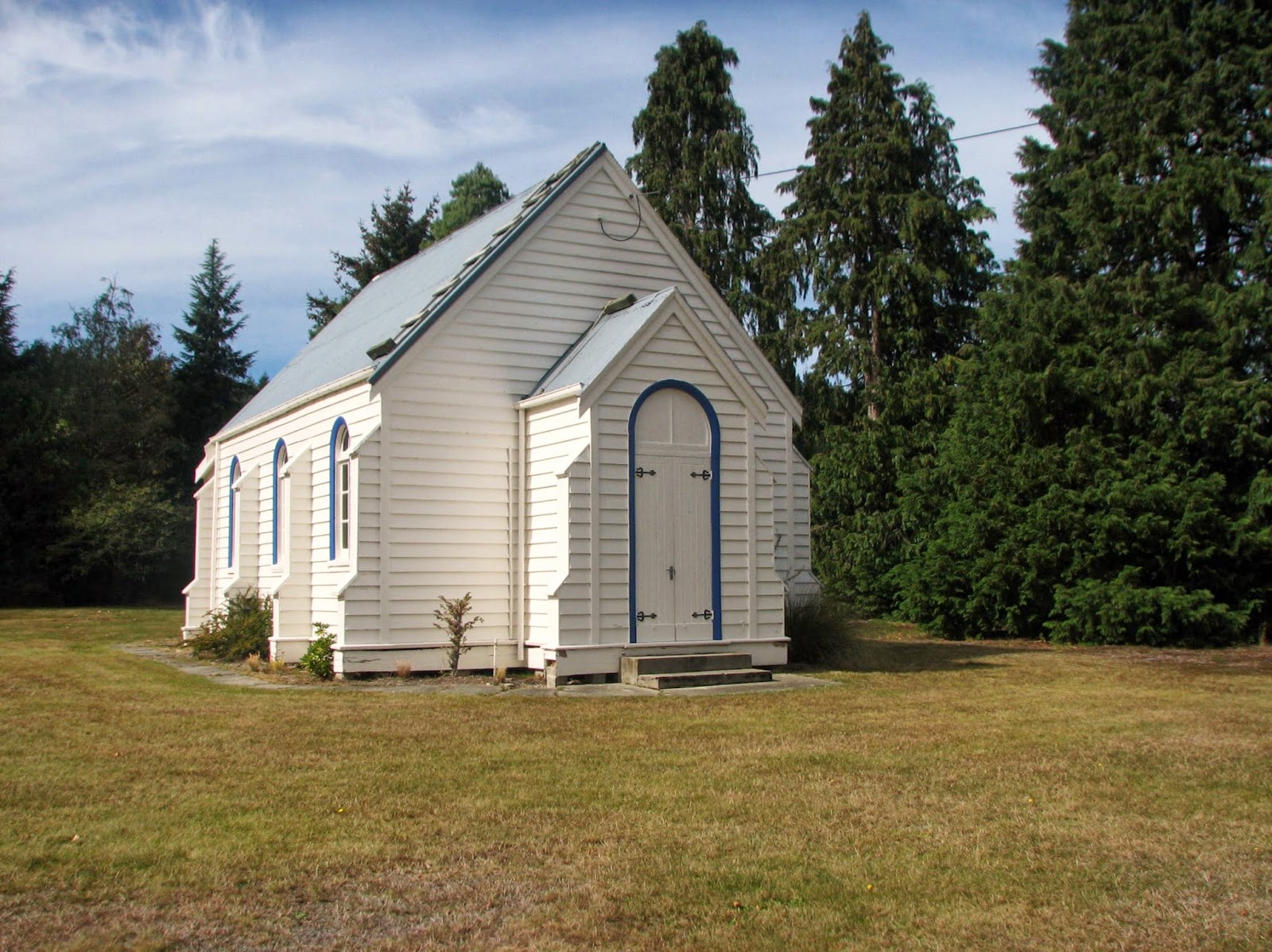 I believe this church in Garston is where Robert's parents got married. A beginning. 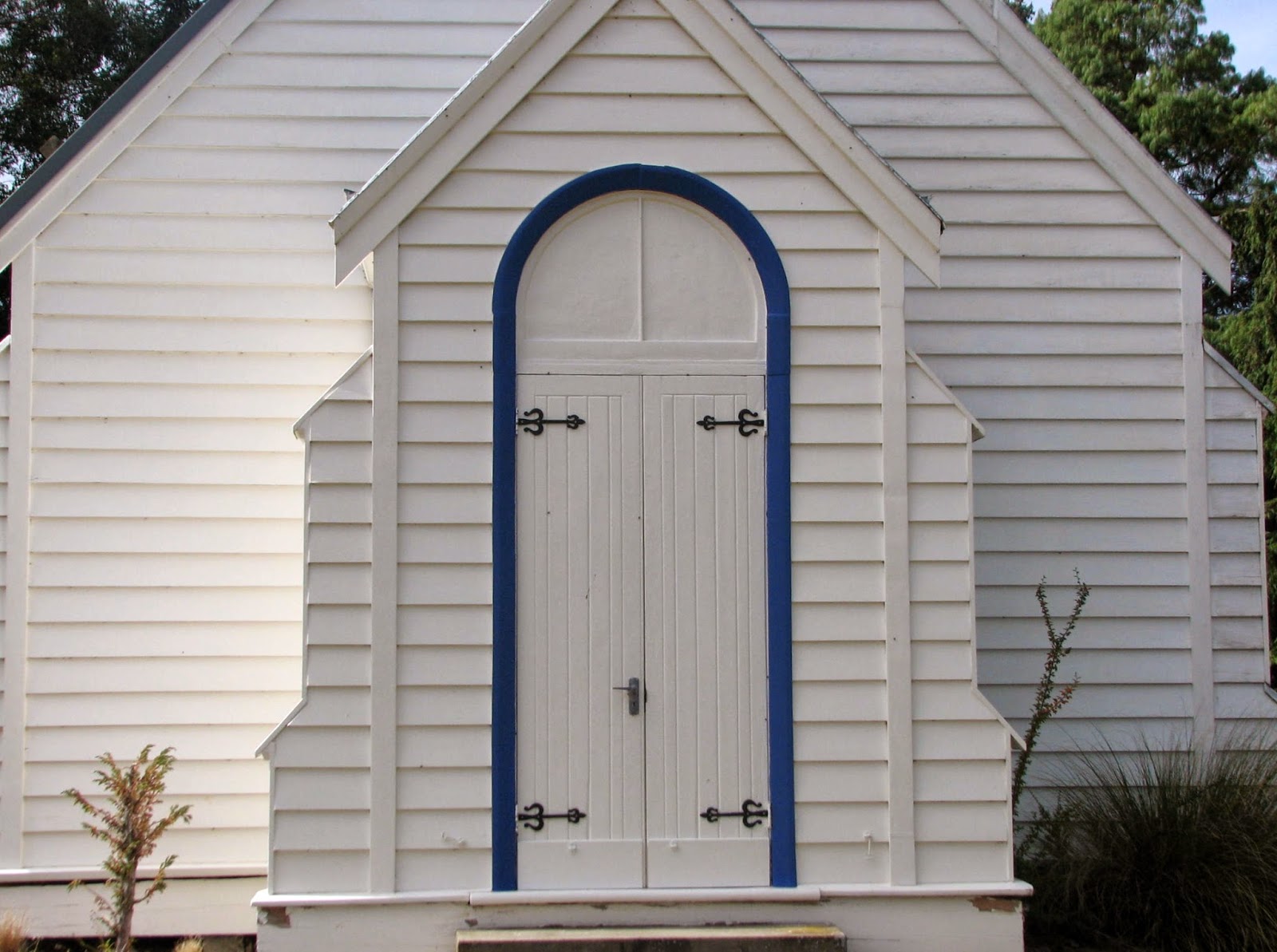 My next stop was at Garston, 'the most inland village in New Zealand'. This made me think of what I posted on my blog about a week ago:  'Tomorrow I head inland. As far from the sea as this island I live on, will allow'. No truer word spoken! 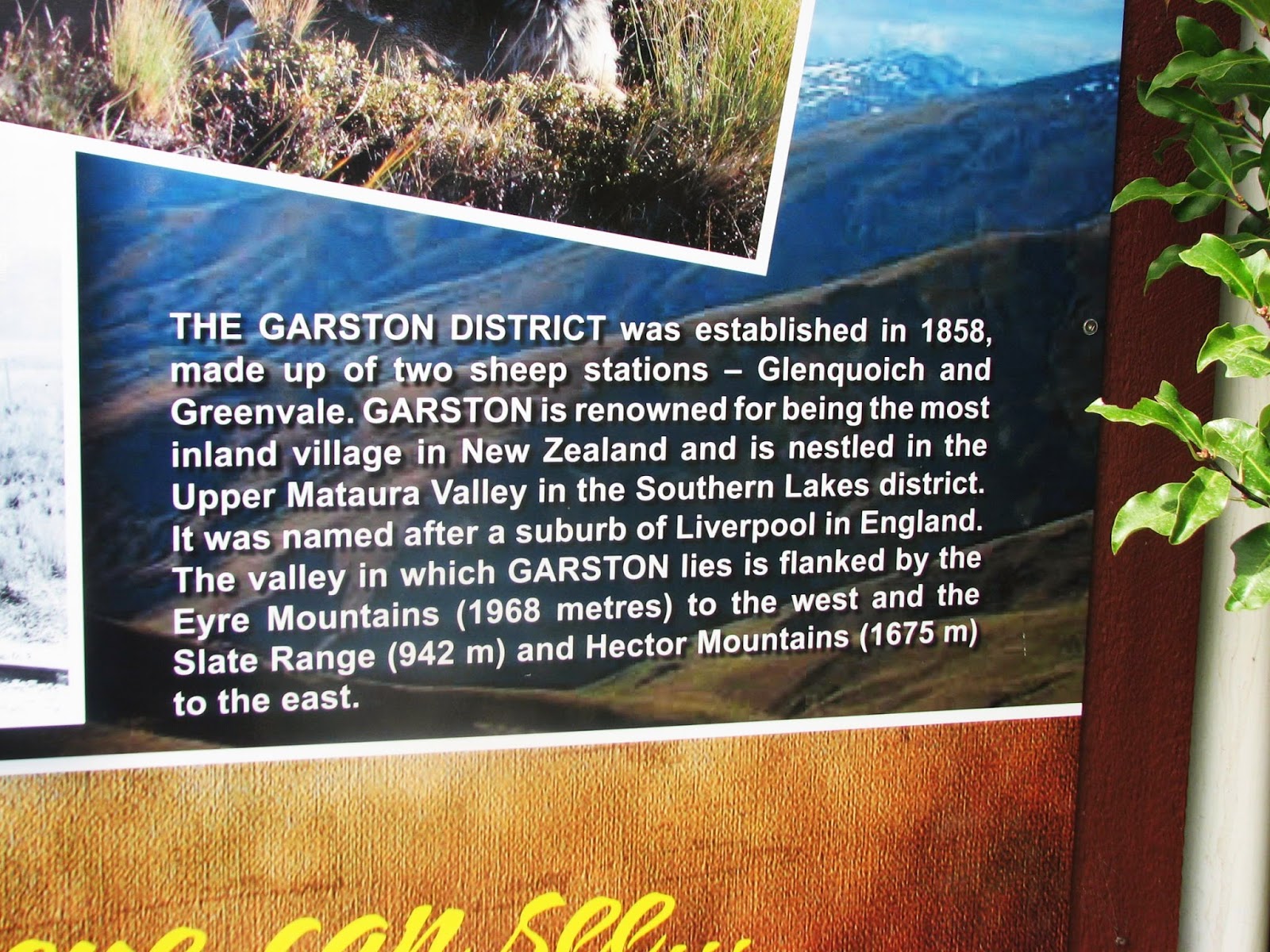 I seemed to want to take photos of lines, doorways, gate-ways ... Departures or arrivals? Ways out or in? Farewells or welcomes? 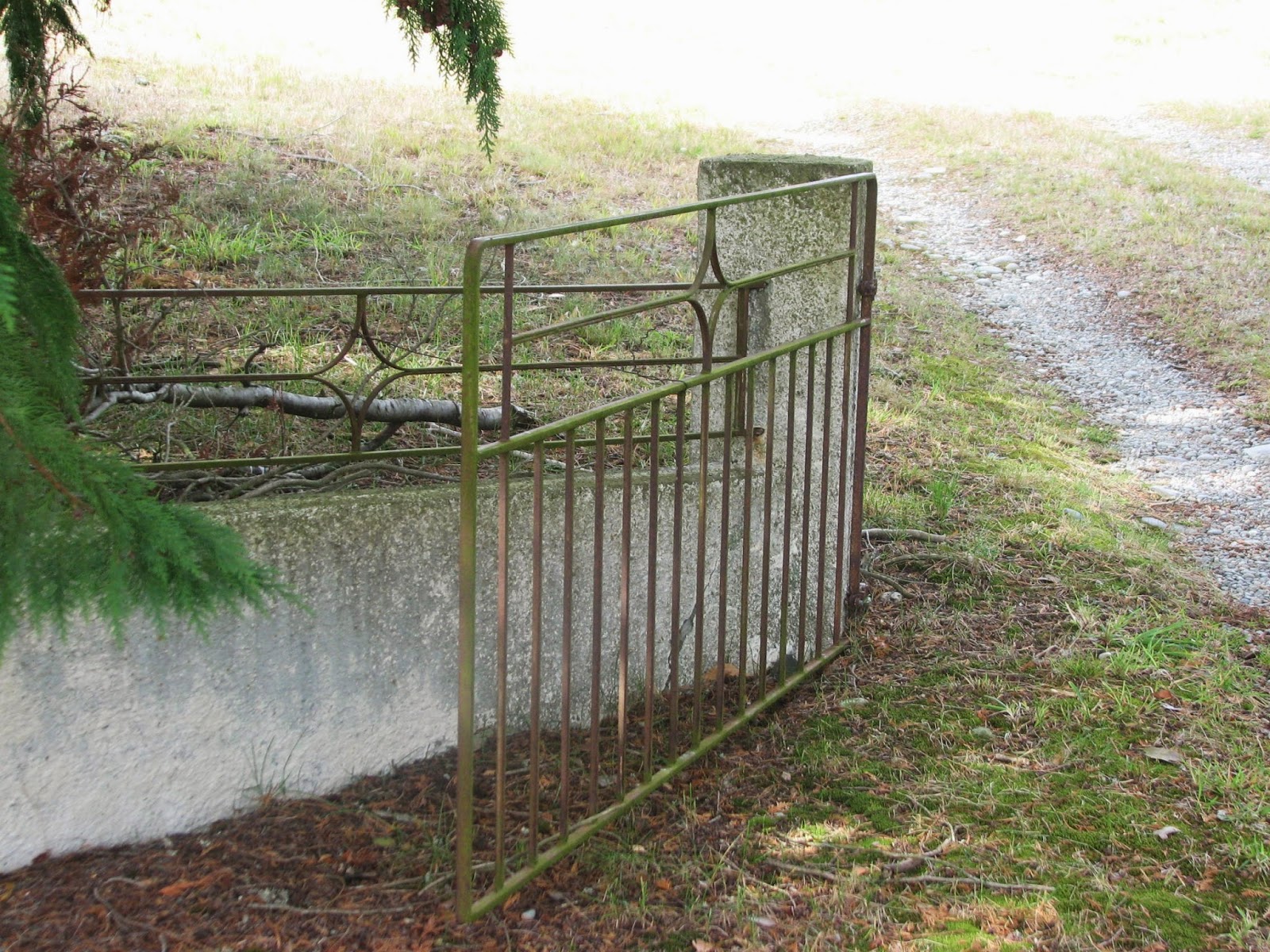 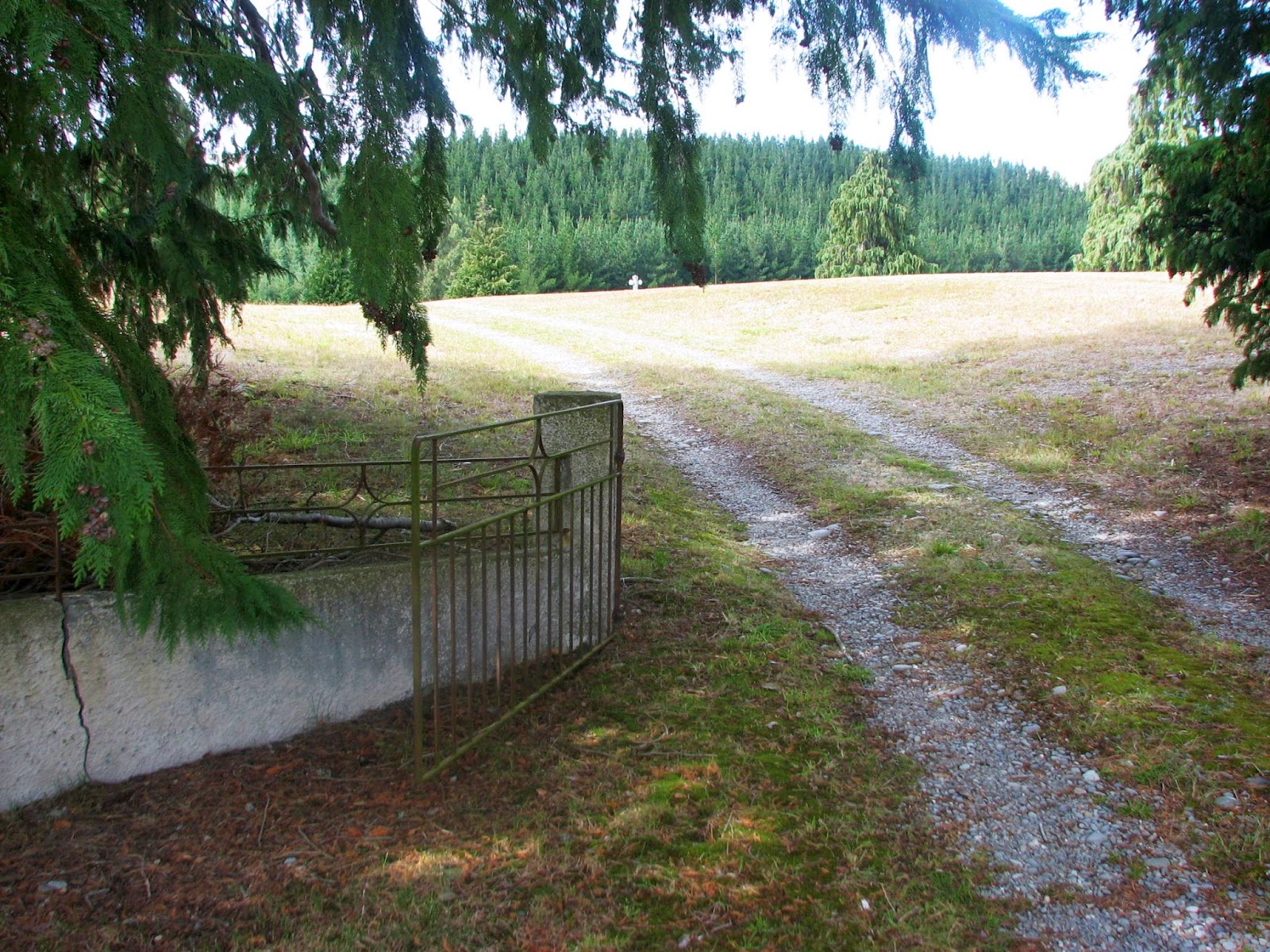 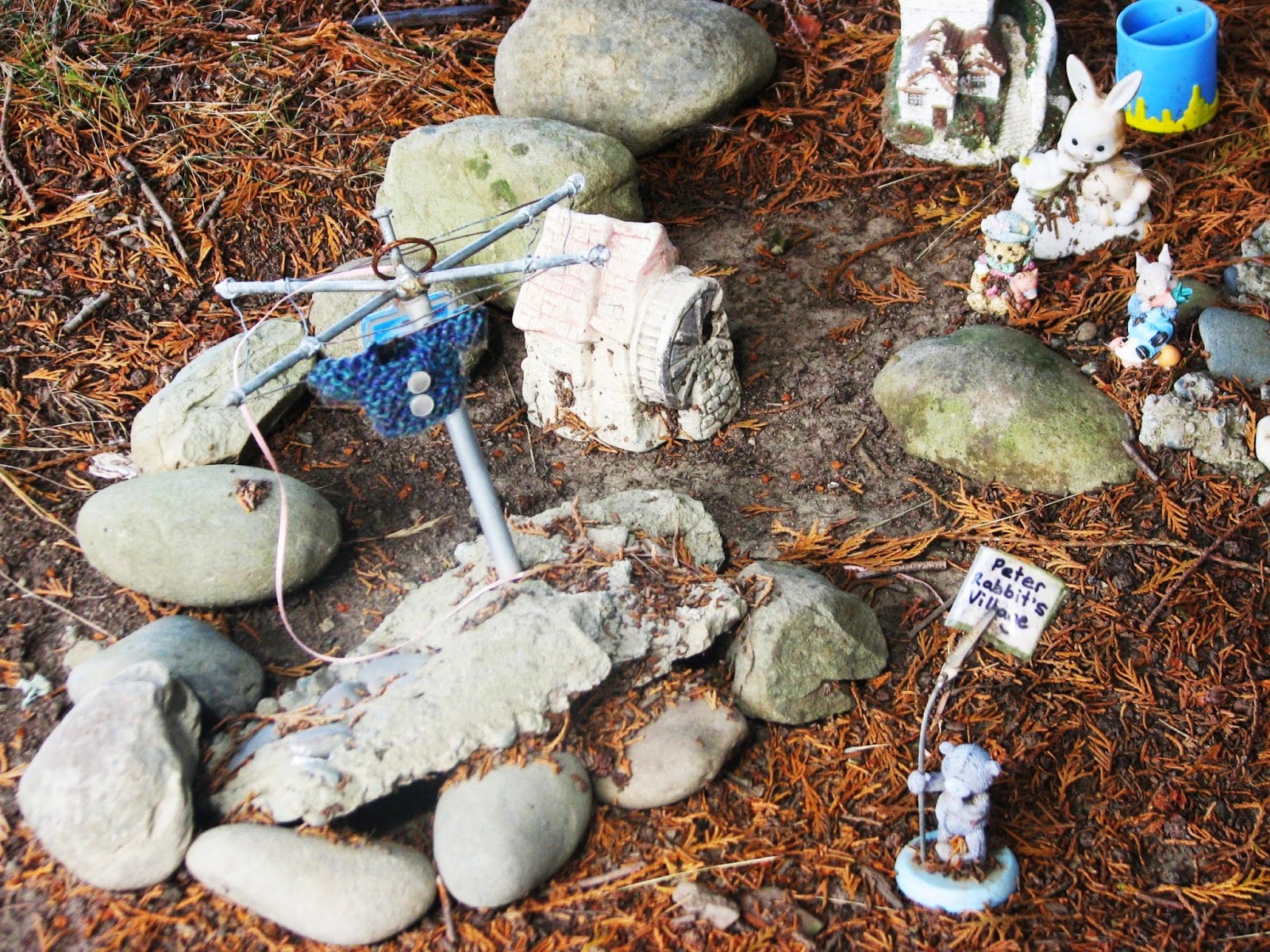 This little rotary clothesline is part of the Peter Rabbit's Home (I kid you not) that I stumbled across, neatly tucked under the over-hanging branches of a cypress tree.

I didn't know whether to be freaked out or fascinated.

I guess it was a mixture of both that made me stop, look, then think, "Oh why not?" and actually write a note to Peter Rabbit in the Visitor's Book! 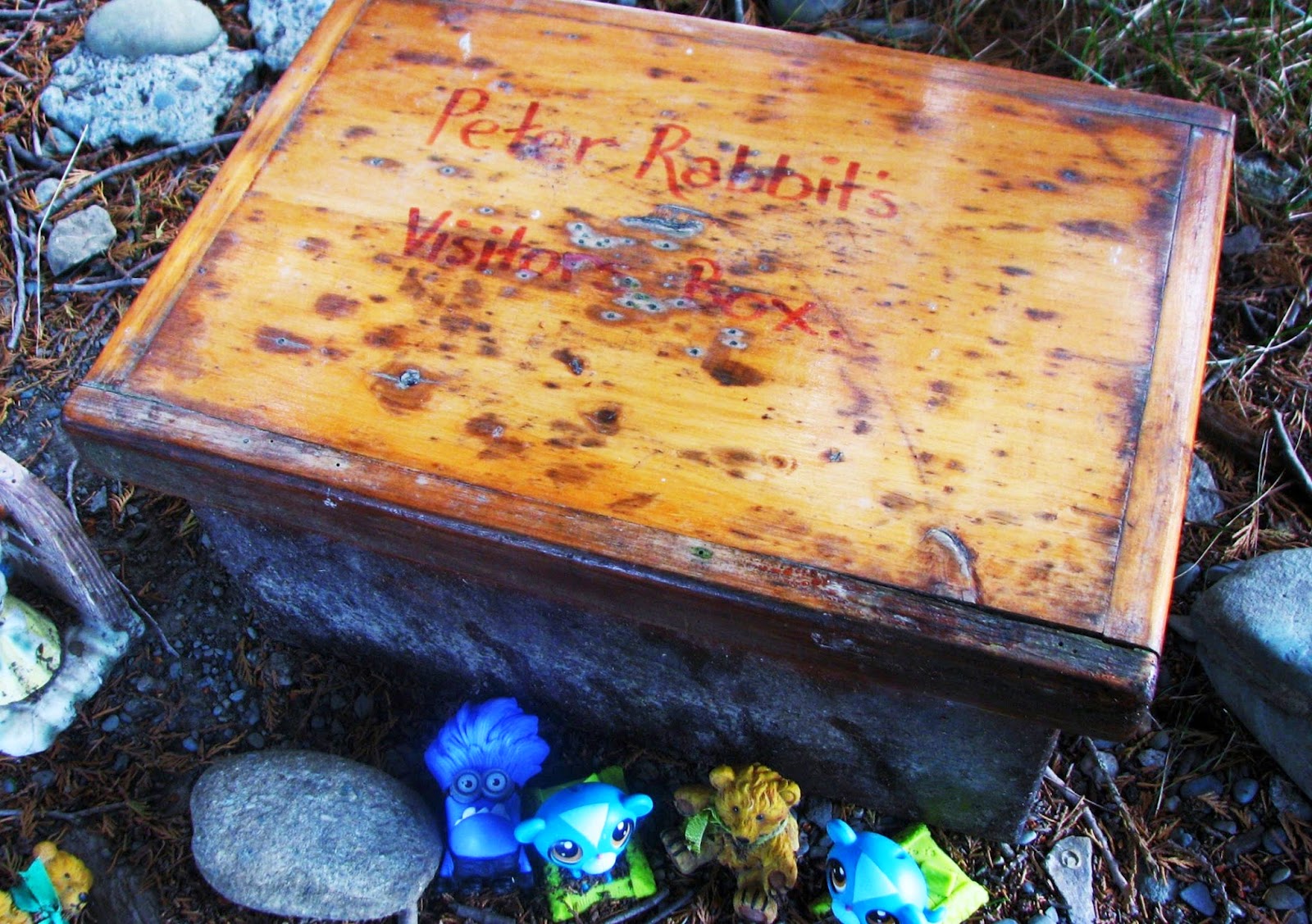 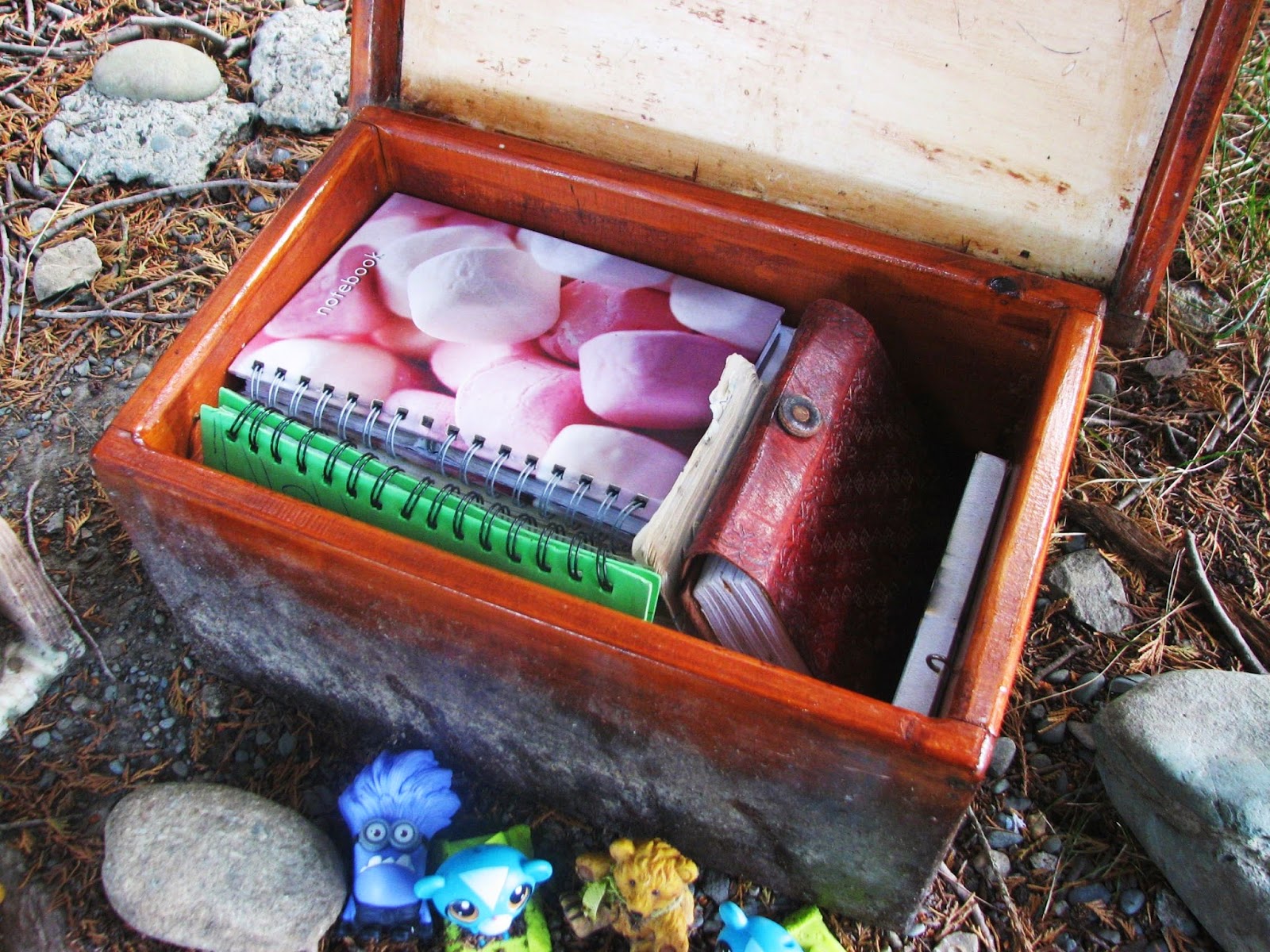 There were about six books full of greeetings. A quick flick through seemed to indicate that entries date back to 2004. 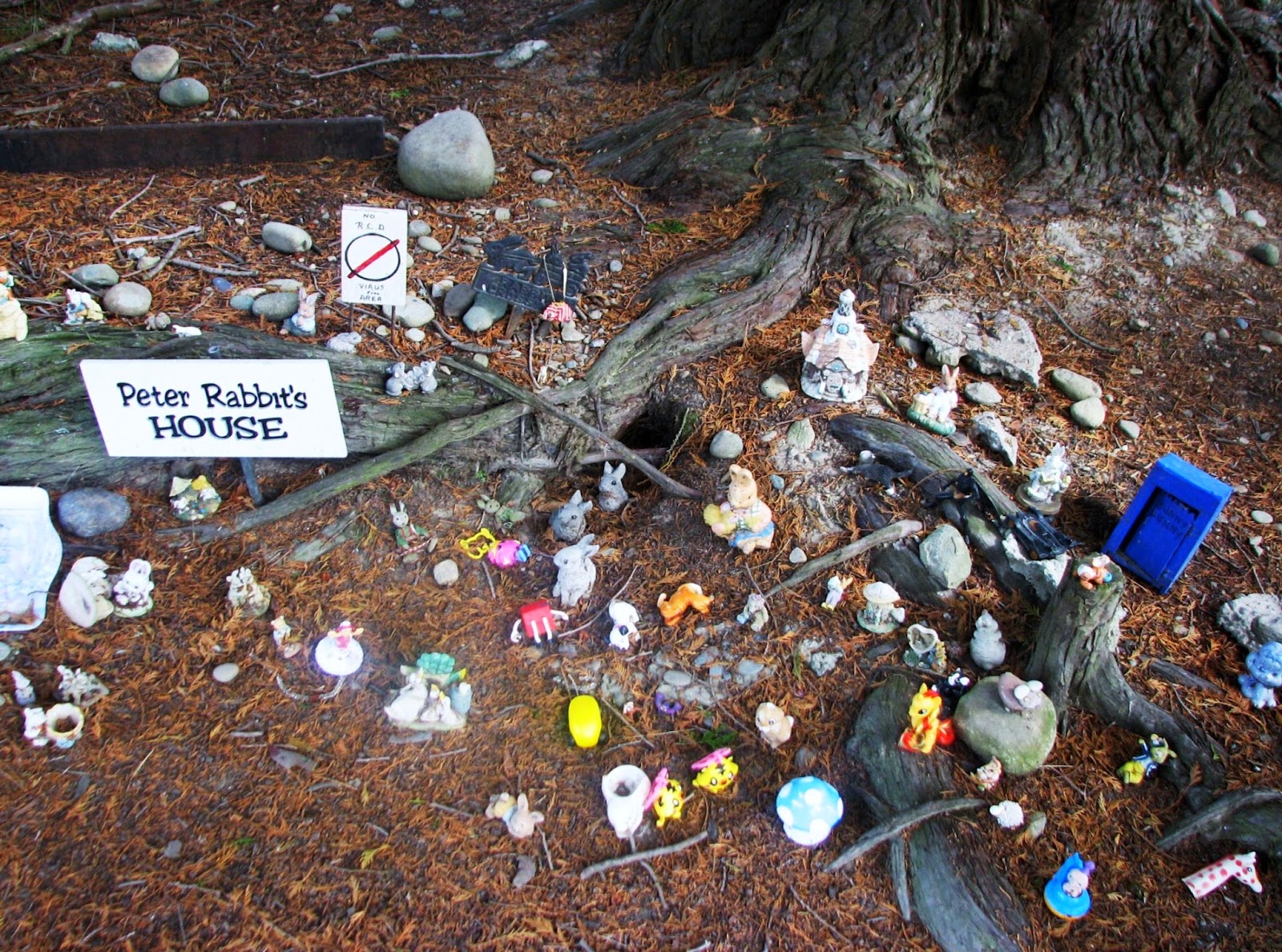 After a sharp right-turn (or turn westward) at Five Rivers, *Ruby's bonnet was pointing towards Te Anau-au. 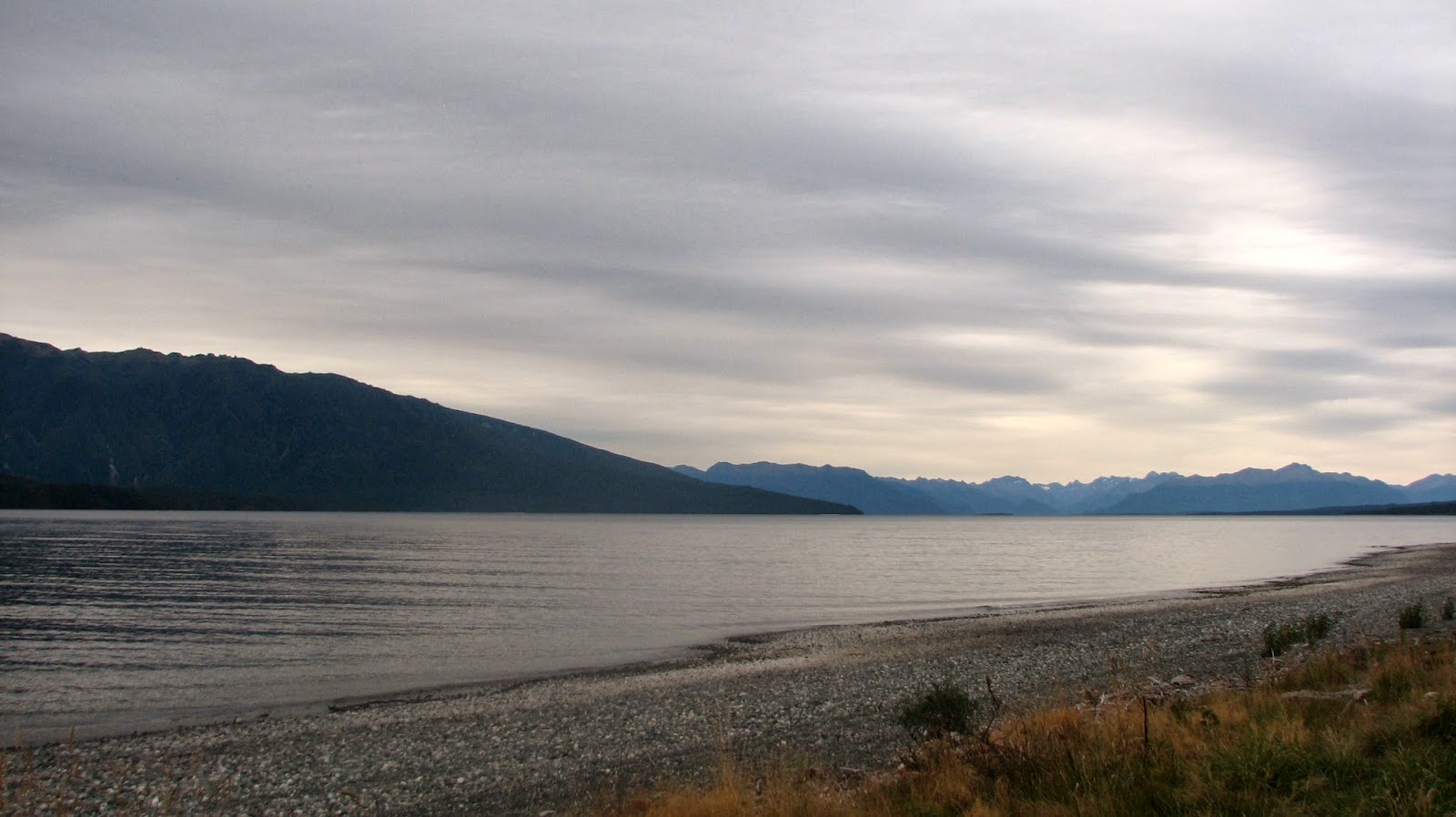 My sister made the comment that my journey seemed to be all about water. Maybe … but as well as the deep and secretive water of the beautiful Lake Te Anau, what else was I seeing? 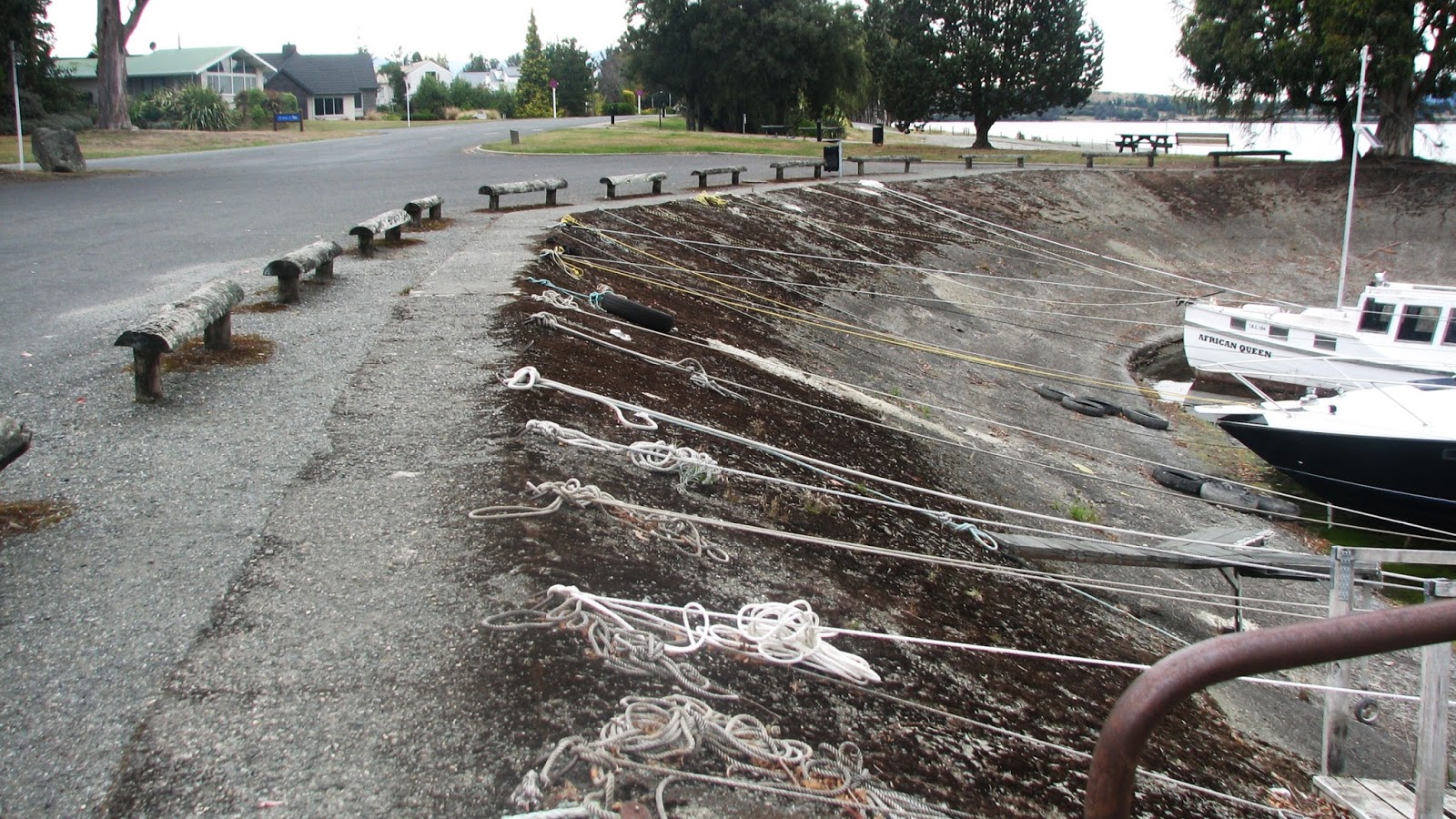 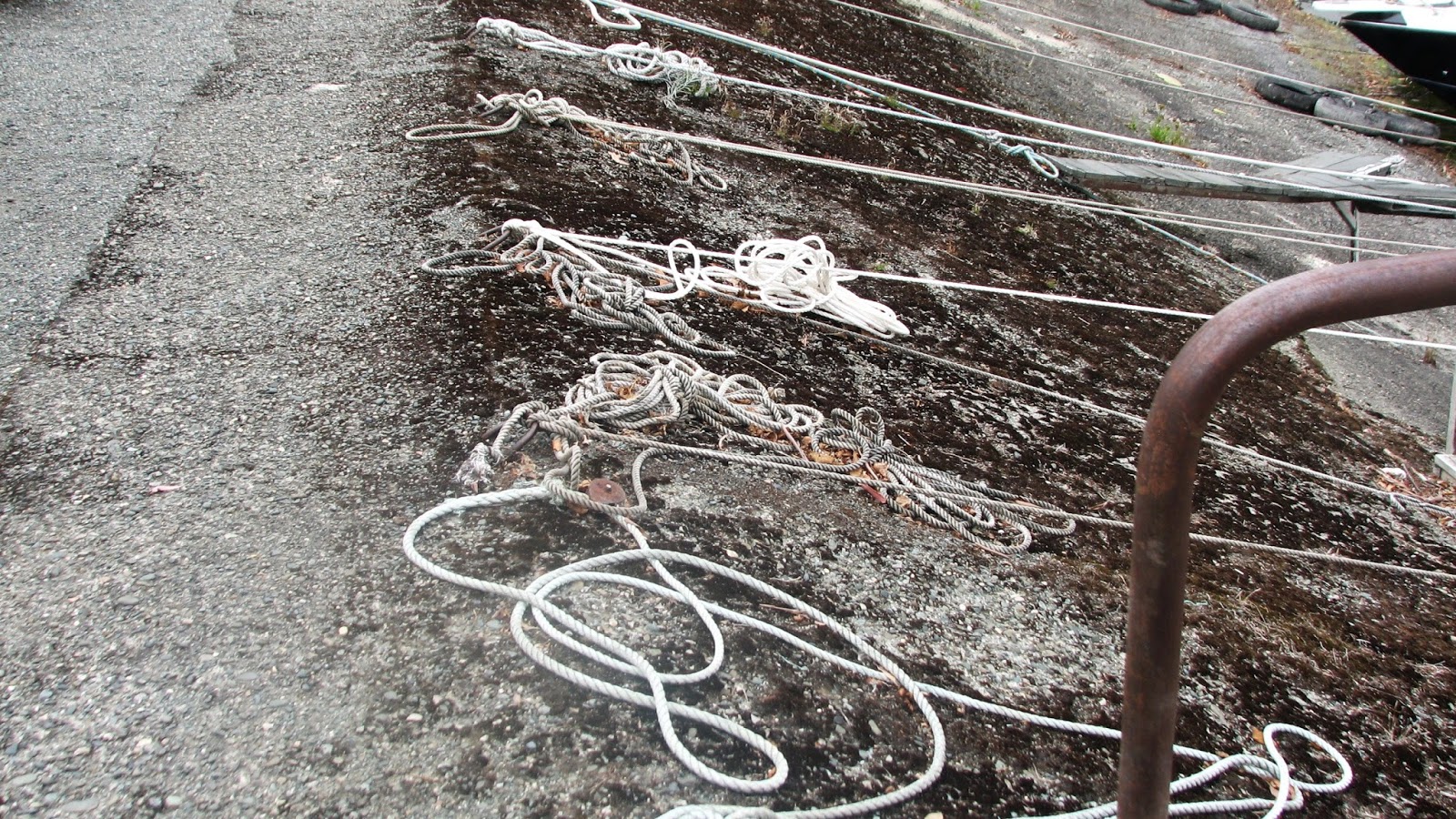 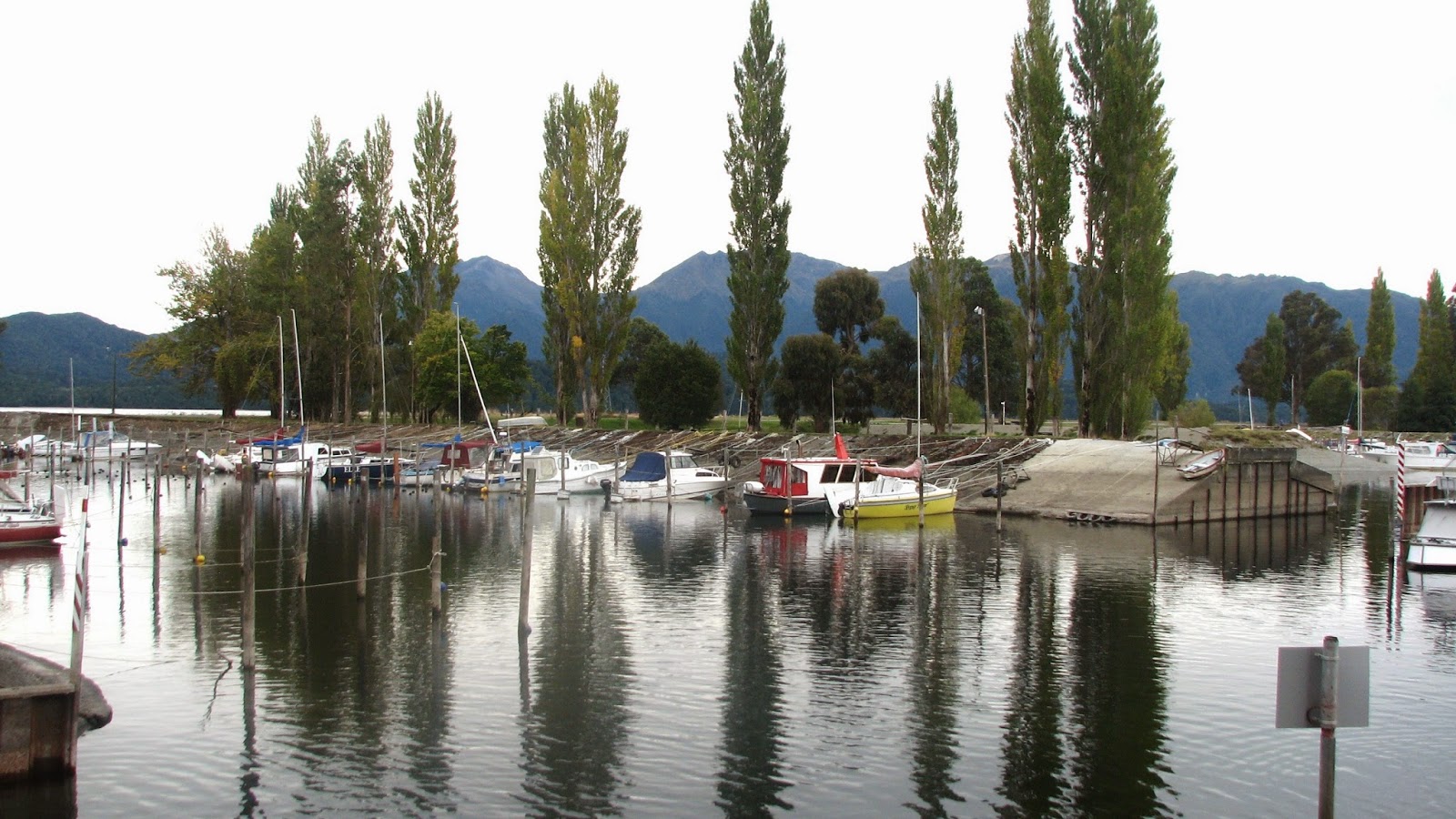 Vessels of voyages and journeys. 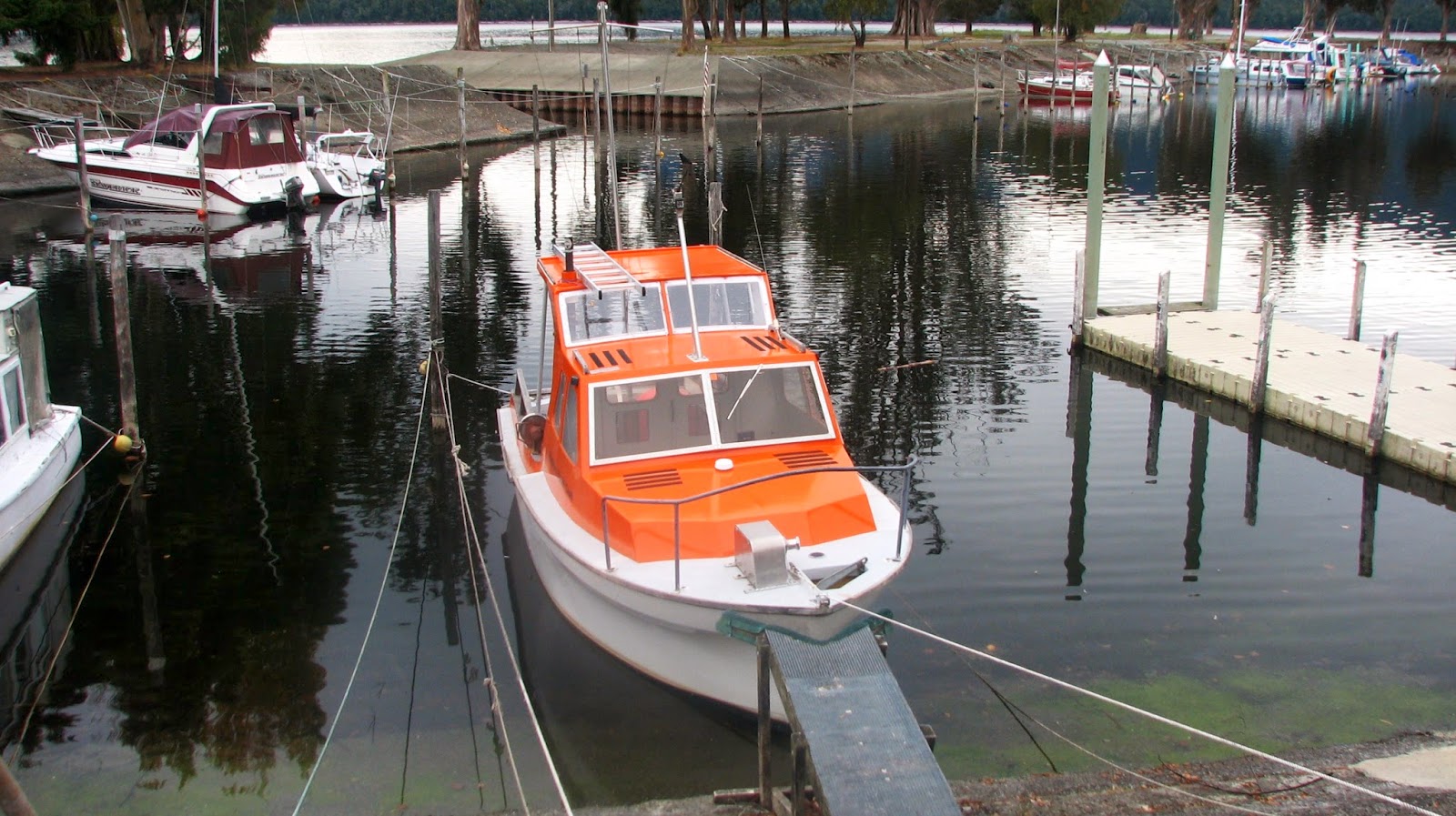 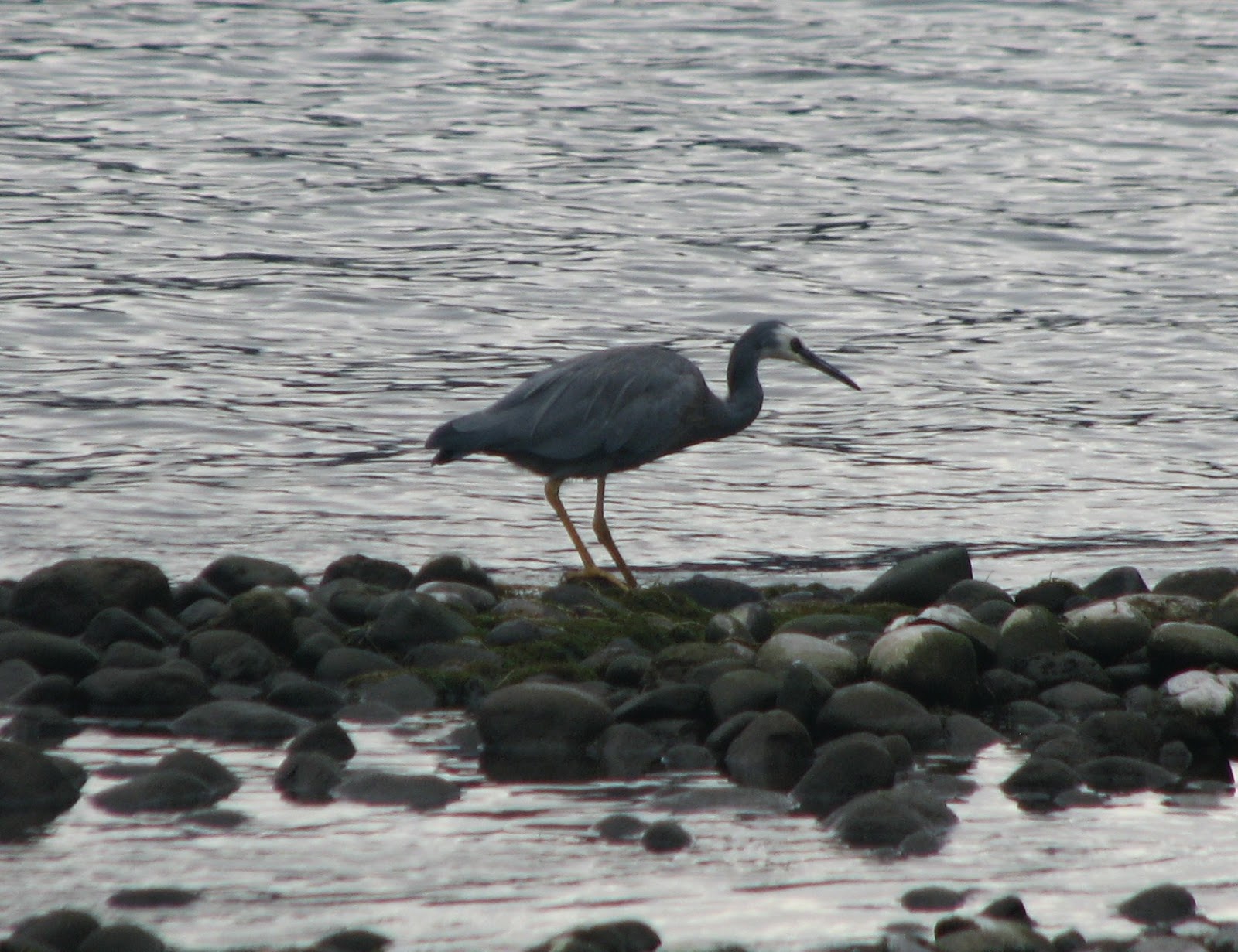 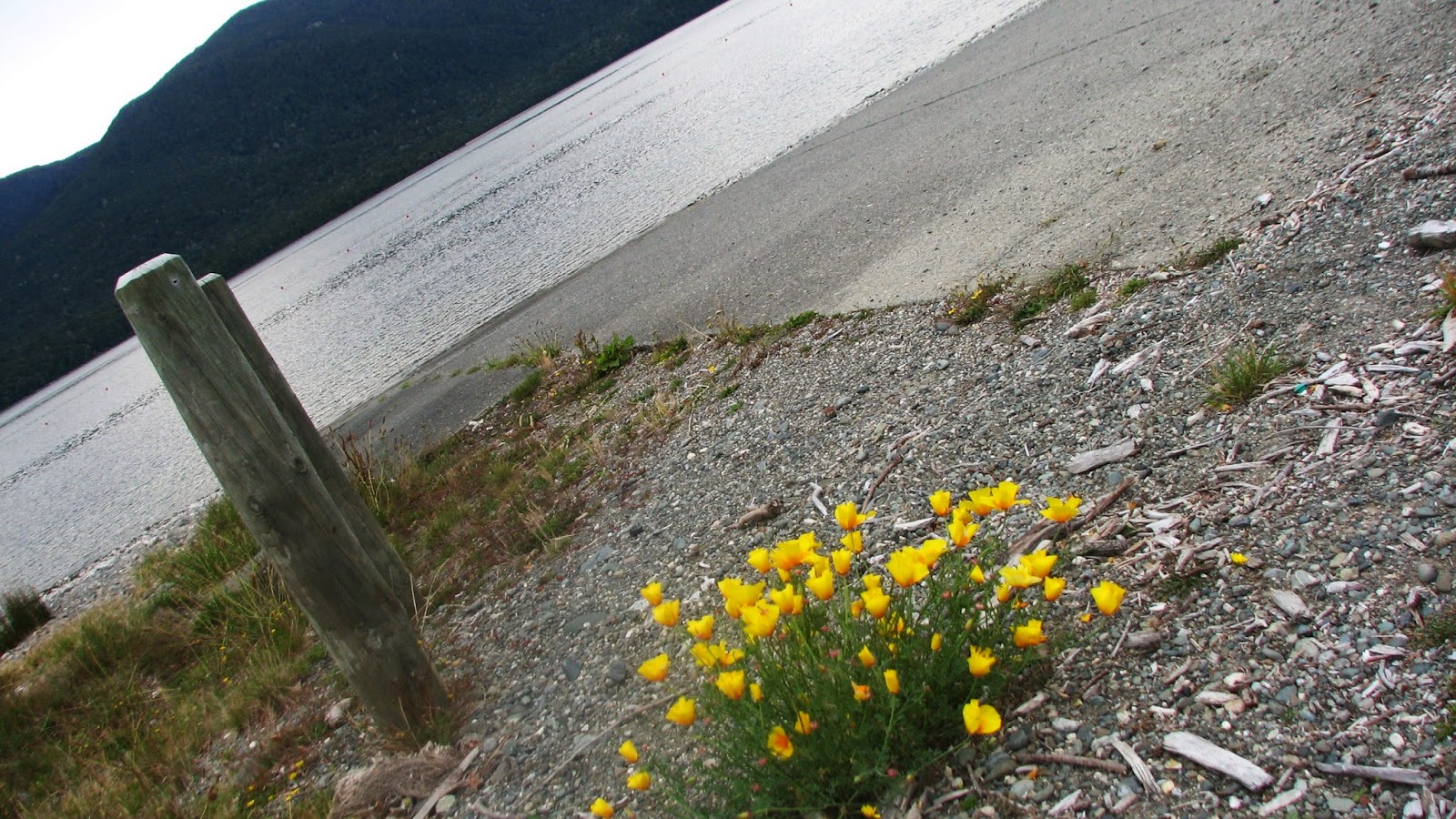 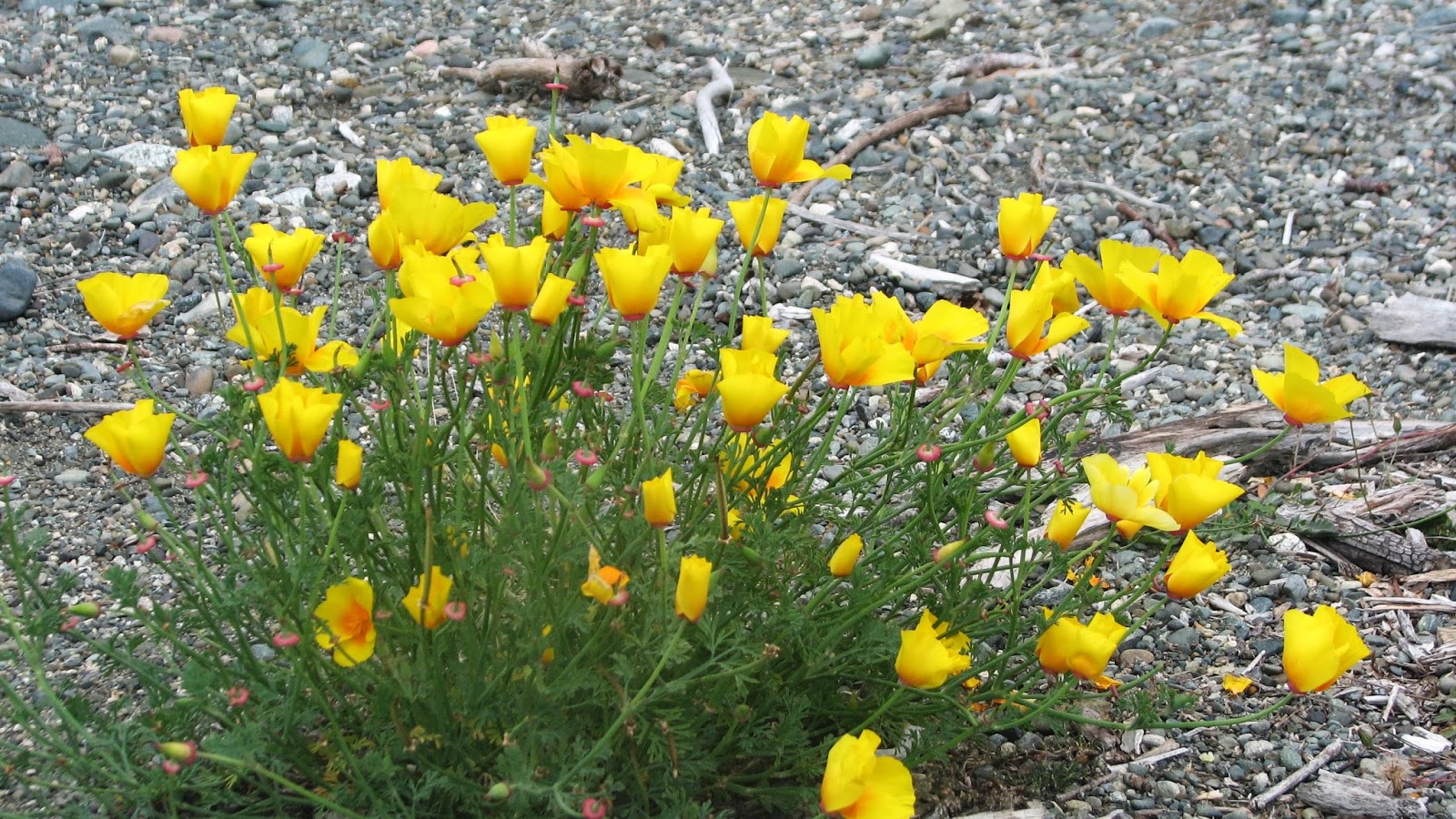 The day had begun with a farewell that left me feeling sad. I left Queenstown blinking back tears. Farewells create absence, but thankfully they don't need to mean a break in connection. 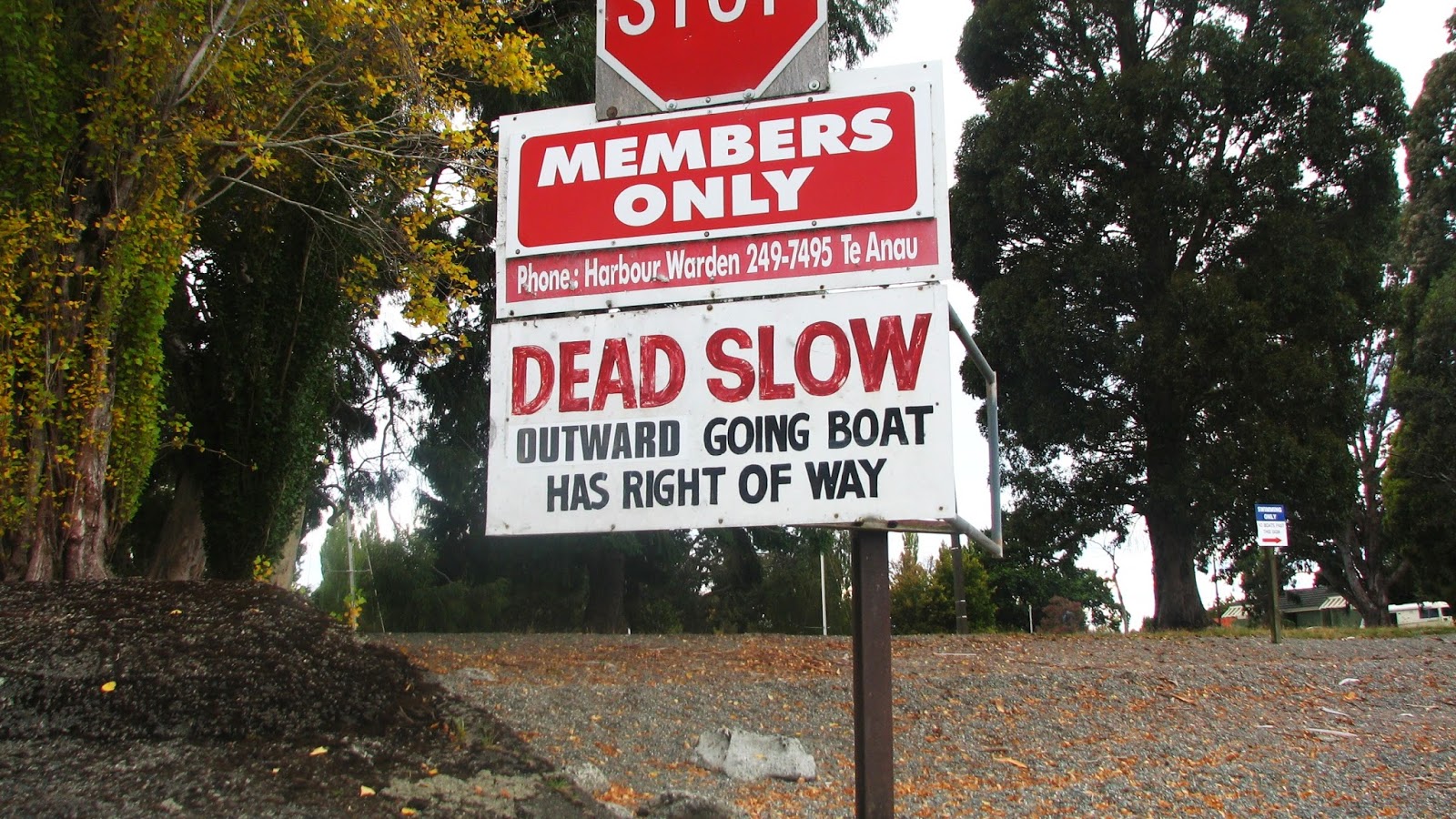 At the risk of this post sinking under existentialism overload, I just wanted to point out how interesting it is ( in a symbolic kind of way) that the 'Outward Going Boat' has right of way ...

“Don't drive too fast,” Jenny told me. I promised her I wouldn't. This sign also seems to be telling me to slow down as I make my way back home again. Slowly.
- March 31, 2014