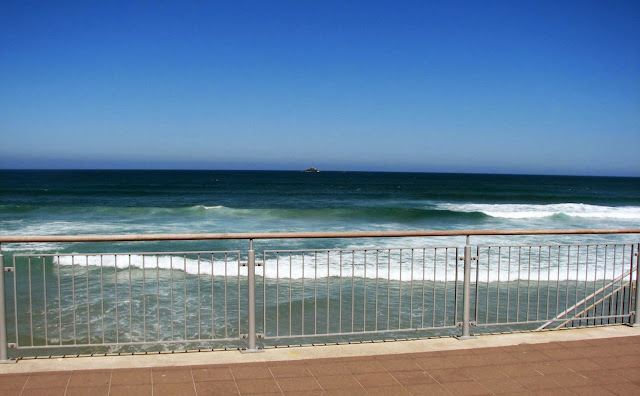 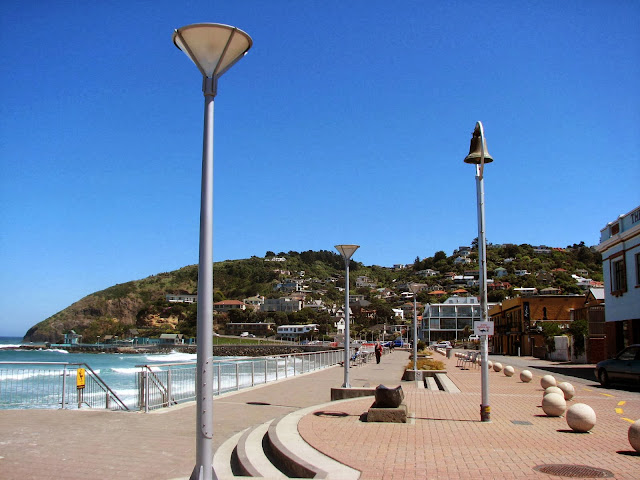 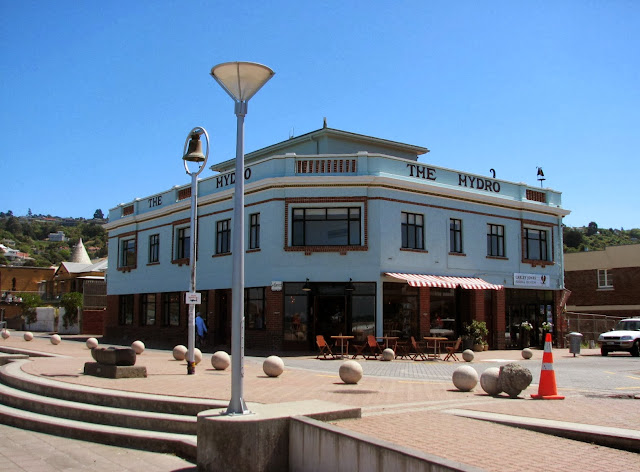 re-furbished restaurant on the corner (I notice they have gone back to the original? name 'The Hydro') 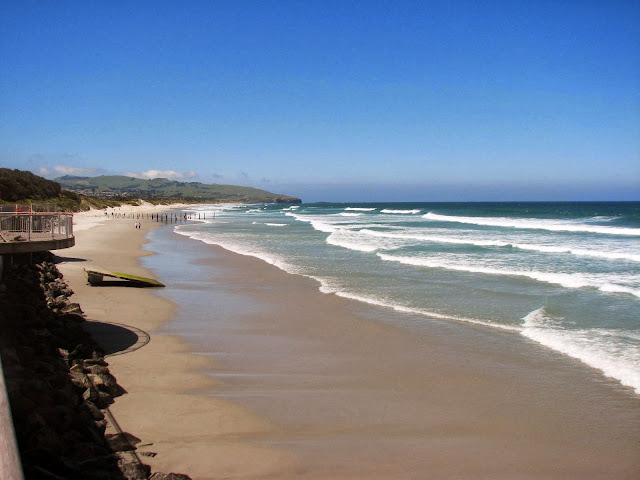 st clair; east along the beach towards the old wooden groyne 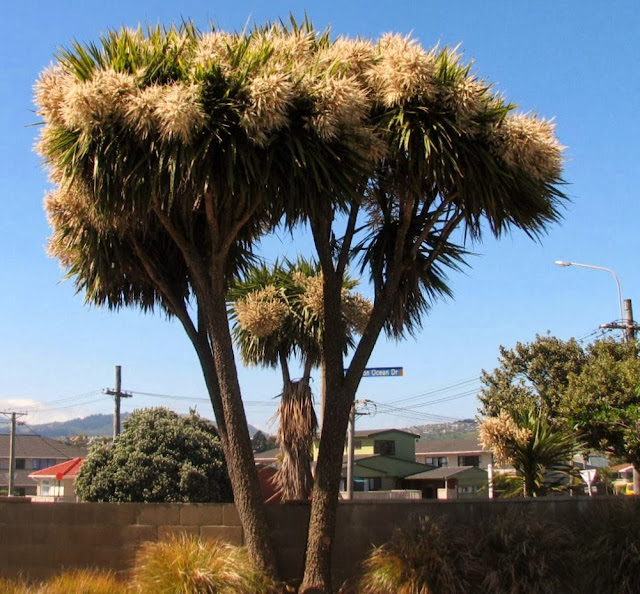 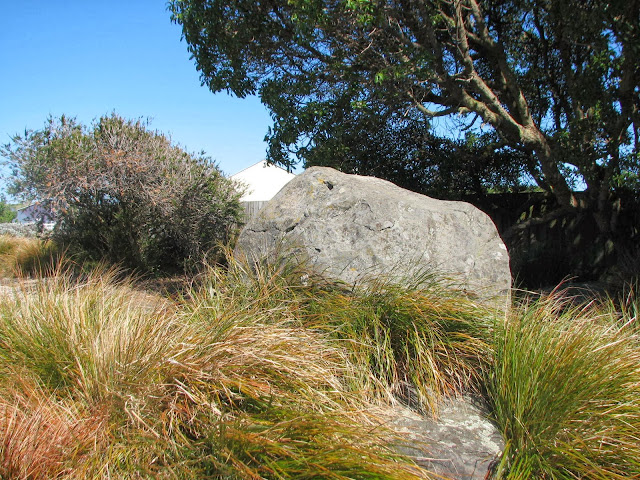 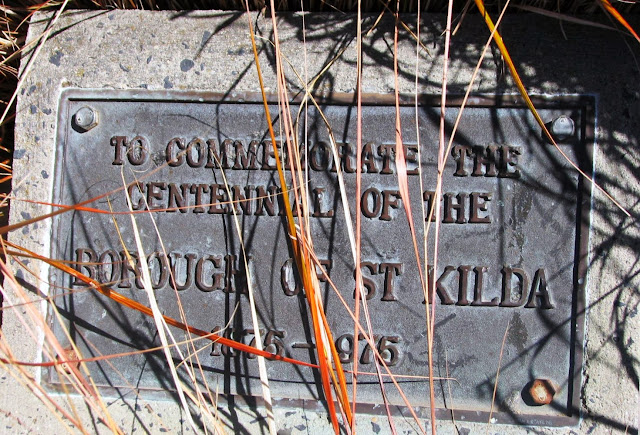 After being in print for eleven years and six years respectively, my two poetry books 'Feeding the Dogs' and 'Made for Weather', have now been remaindered.

In honour of them, I have decided to post a sample of the poems they contain; one poem a post; for as long as it takes (I guess, until I am satisfied that the poems' ashes have been adequately scattered out there in the universe, on the satellite highway, settling in the milky-way-like constellations of words already there in the inter-web).

The twenty-first century beach-side cafe scene one sees in St Clair now, with the busy cafes and al fresco dining; is a far cry from the sleepy seaside town atmosphere the place had when I first saw it in the 1970's.

The first poem I am posting is about St Clair beach - a very different St Clair to the cafe-culture St Clair portrayed in the photos above..
I'd go so far as to say that for all of its lack of sophistication back then in 1973, St Clair beach was more poetic and meaningful than it appears today.
Pleasing though, to see the wooden groyne still there. Still measuring ... what? I'm more qualified than ever now to say that it would have to be, time.

Originally designed
to prevent erosion, but now
just good for photographs
or somewhere to walk to.

A hazard to surfies and no doubt
on some councillor's agenda
for a clean sweep. In '73
Pam and I came down here

in an orange VW
that always stalled at the lights
and walked along the sand
towards their stoop; the lean

of them into the grey.
Kind of like yardsticks
measuring ... What? Depth of field?
The inevitable brush with life?

Moving against me
the flutter of the baby. It was in July,
about three in the afternoon, a frost
already in the air, the sea
cold and mad.

P.S. The baby mentioned in the poem was my daughter - adopted out to a loving family who filled her life with rich and happy childhood memories; which was my prayer at the time of adopting her out. Seventeen years ago, we 'found each other again' (another prayer of mine) and something I never fail to wonder at and give thanks for.
- November 16, 2013

I can see you girls walking along the sand. You were a mere babe yourself. How your heart must have ached at the decision to be made and how scared you must have felt. I am so happy you found each other!

That flutter of life is like nothing else. I was only sixteen when I felt that flutter and faced the decision, but it feels like yesterday now that you rattled my brain with remembrance. Thank you. It is a good memory even though I was frightened by it all at the time. I send that young Kay a huge warm hug. x0

Dona - I love your comments - thank you SO much. I can feel that warm hug just as if it was only yesterday! Which in a weird way, it was! Soul sisters that we are ... Thank you for your friendship across the waves & warm hugs back! xx