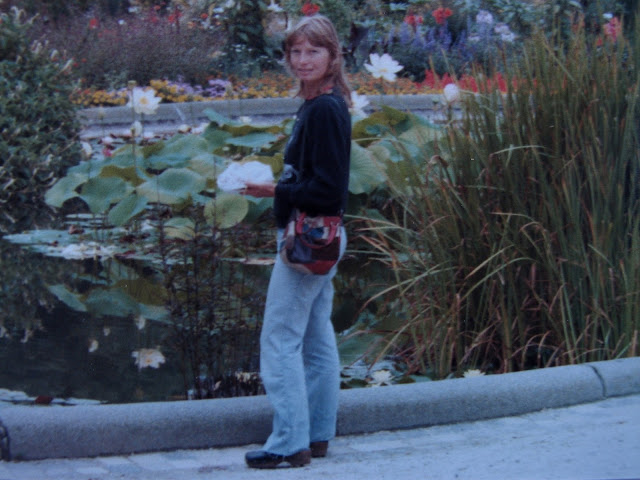 In this photo, water-lilies,
over and over again,
holding summer on a plate
before being declared null and void,
drying into winter's thin, brown death.
Taken when I was young,
it is me watching out for a future
that was never as far away as I thought

Thanks so much. (Hope you are taking good care of yourself!)