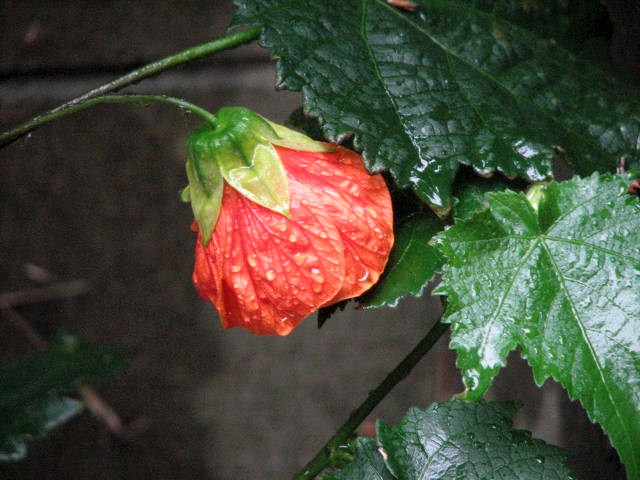 Writers are compelled to be patient people. The very act of writing requires a certain amount of that rare quality.
Then there's the waiting to be published; more often than not, a long, slow wait.
Books are extremely patient objects.
They are like bells waiting to be struck.
When they are eventually struck, the reverberations can carry on through centuries. Long after writers have died, their books keep on chiming. 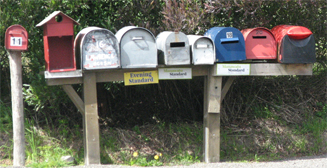 My poem, 'Katherine Mansfield's House' was written in 2000 (maybe 2001-02) after a visit to Wellington's Thorndon villa where the New Zealand-born writer, Katherine Mansfield, lived as a child.
The house is now a place you can visit for a shot of the past. You can smell time in that place. It is a tangible presence. The house itself and its contents (indeed, even the caretaker the day I was there) are the epitome of patience. 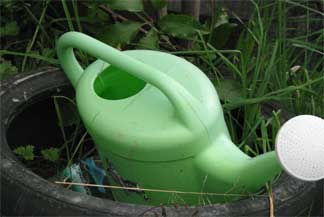 That day I visited KM's House, was a rainy Wellington day in the month May. A day like today's weather in Wellington, from reports I am getting. It is raining there after many weeks of no rain. A drought had just been declared along with a water ban (does that mean they can't have showers up there?) 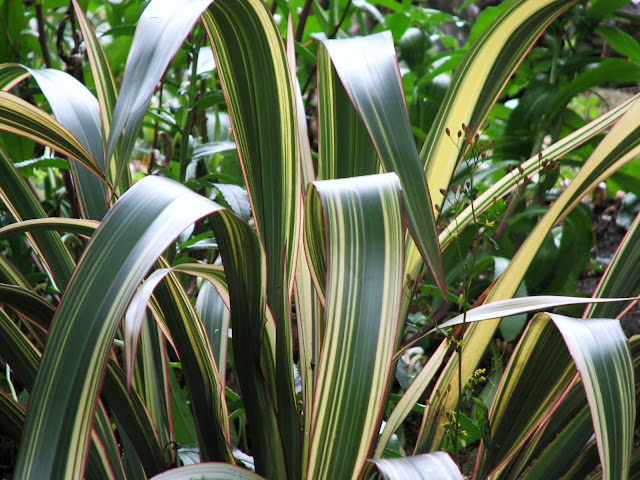 It's been raining here in Dunedin too after many weeks without. I am celebrating quietly (my normal modus operandi). Lower-case 'yays'. Dark tree-trunks. Silvered blades of flax. Startled chirrups from birds. 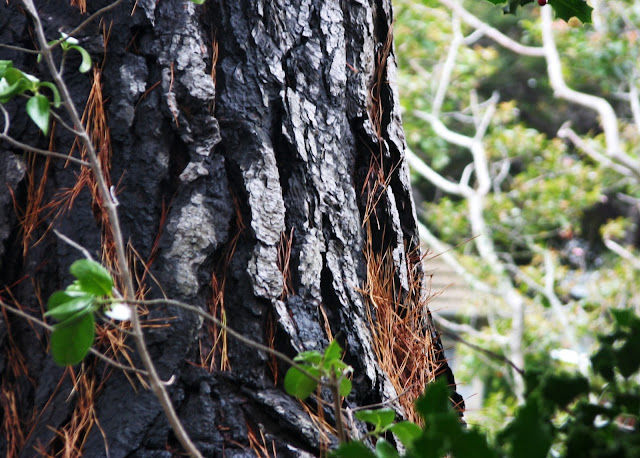 I imagine Katherine Mansfield nowhere
to be seen.
Her childhood home full now
of stilted reverence,

dark skirting boards,
stairs. Of course the wash-house
has a dried-out, blue-bag
on the window-ledge.
It has hush, stuff,
the strain of time.
Outside, the garden
leaps and bounds bright

inside its borders
despite the hiss of rain.

I am ashamed to say that, in all my years of living in Wellington (and driving past the sign many, many times) I have never been to KM's house. Something I intend to remedy next time we are back!

Thanks Leonie - You should always leave something for next time they say!