A Sense of Order 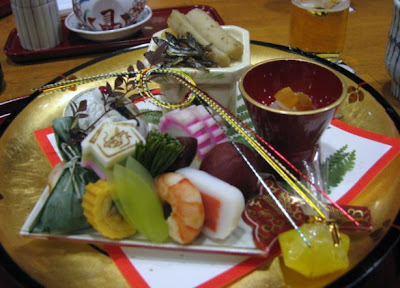 
A highlight of our stay in Japan in January of this year was being treated to a fantastic resataurant lunch by Steve's in-laws. The food and accompanying table settings were out of this world. As I have stated previously, the Japanese people take New Year celebrations very seriously and the food that is cooked, served and eaten is part and parcel of this dedication to ceremony. Each part of the meal, each dish, holds a special meaning. The food we were presented with was beautiful to behold - almost too good-looking to eat. Our son and daughter-in-law explained some of it to us. I remember E. saying that the bow in the photo above was a suitable one for New Year, because it is a simple design and easy to undo; thus it is right for an event that we hope to be repeated many times. (I guess that a more complicated knot / bow that is difficult to untie and / or re-tie, would befit an occasion such as a wedding ceremony). 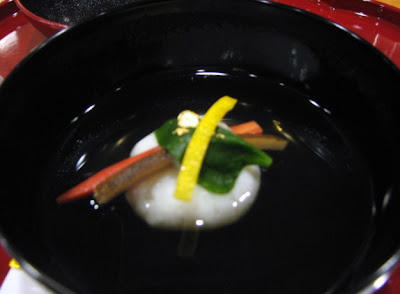 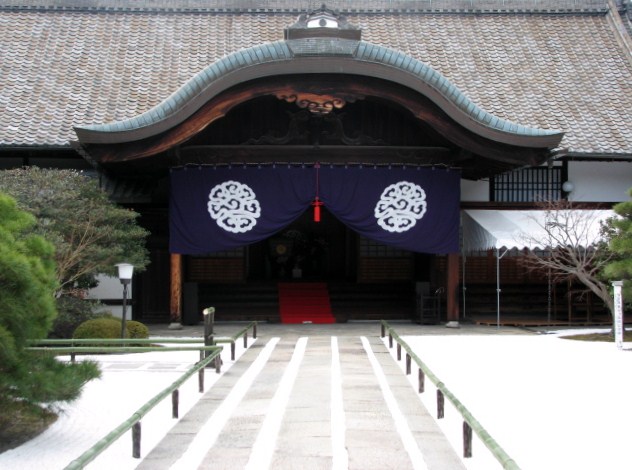 Japanese people love straight lines. There is an innate and persistent sense of order which manifests itself in arrangements. No arrows or sighs point it out; it just quietly presents itself in corners, doorways, entrances, paths, windows ... 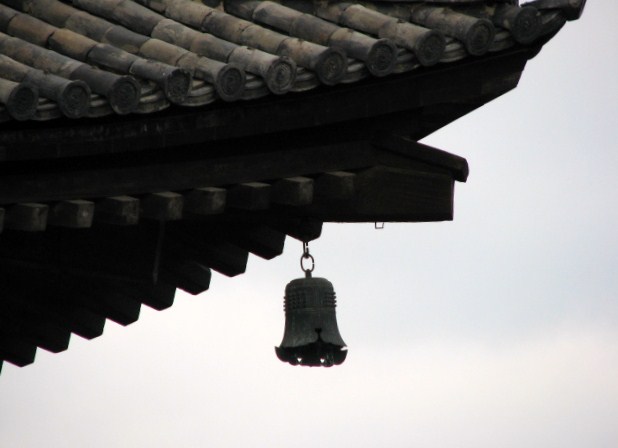 It was pleasant to wander around yet another shrine with Steve's in-laws and note again the sense of place, of history and of order. 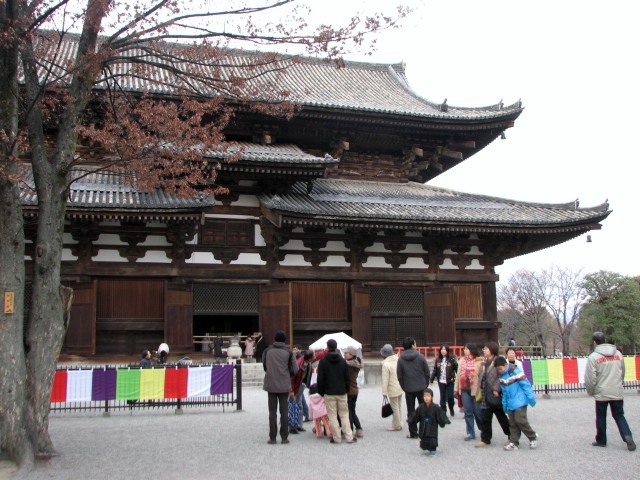 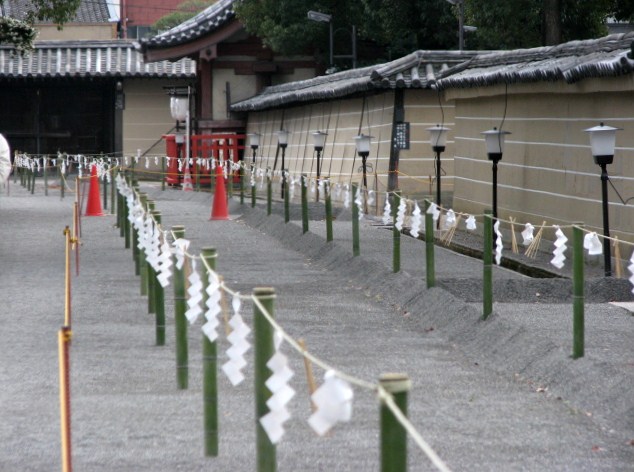 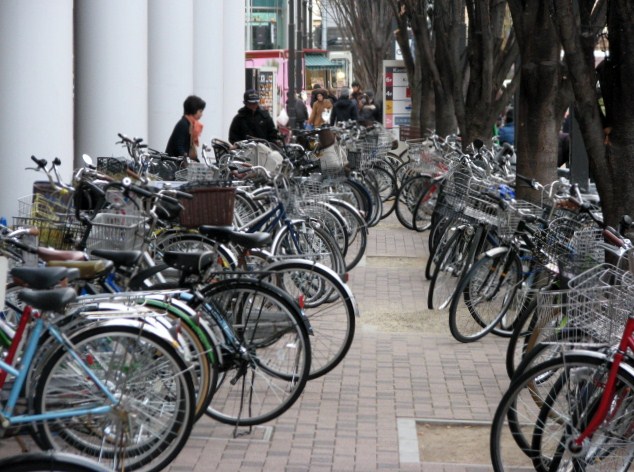 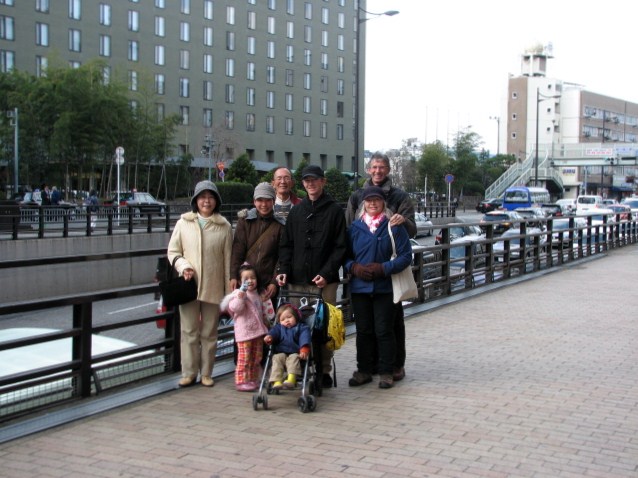 Because of language difficulties, it is not possible to 'chat' with Steve's in-laws, however we are still able to enjoy spending time in each others company. (We do lots of smiling and laughing). Time spent with our grandchildren's Obaasan and Ojiisan is always precious.
- February 29, 2012

How exciting. My sister is taking me to Japan for my first visit next month. It still feels unreal, but your post makes me tingle! I love unspoken conversations. My husband and I shared breakfast in a hotel each morning with a German couple who had no English and us with no german. Yet we managed to smile and gesticulate and make 'conversation' amid much laughter, like mad charades.

Joan - You will LOVE Japan! Have a great trip.