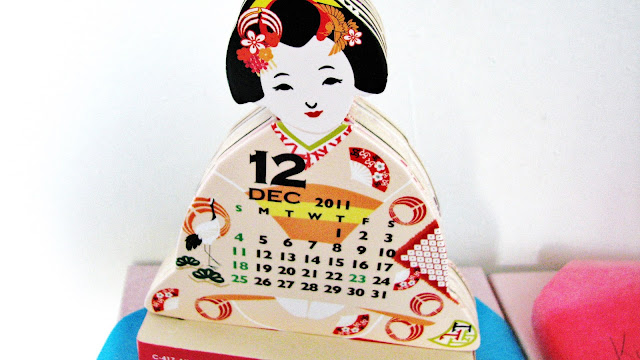 Just been watching Youtube footage of beach umbrellas and how to / how not to put them up. Apparently it was meant to be funny. However the footage appears largely to have been shot by sniggering, smug types providing superior commentary about the body-shape and other such very human foibles and flaws of fellow-holidaymakers, blissfully unaware that they were being filmed.

I can just imagine these cowards lounging back BEHIND the camera, safe in the knowledge that the world isn't ever going to see them. Maybe while these people are making their furtive, sneaky films, someone else should be filming them filming, then see how they like them apples.

I did think the clip on the flying beach umbrellas was rather funny though. Dangerous things apparently, giant, flying umbrellas. One actually appeared to swallow a woman whole! And yes, I did laugh.

There is the promise of beach umbrellas where we're headed in a couple of days. (I don't think we'll be required to put them up, so that's a relief). However, on windy days I must remember to look out for umbrellas bearing down on me. Must also look out for people taking sly movies. I certainly don't want to be the fat lady showing the world how NOT to put up a beach umbrella.
- December 14, 2011

during a wind storm back during the summer here at our apartment complex we had flying umbrellas from tables! my next door neighbors table umbrella was twisted into a big heap and ended up over in my little piece of lawn behind my apartment. Scary indeed so you keep a lookout ;-) and have tons of fun!

to me, there is always something silly when umbrellas give in and fold inside,beguiling the culprit of hostile weather! i can't say why! :^)

at the beach, however: beware of flying missles!

I hope you're checking your email while you're there, Kay because I just want to wish you a Merry Christmas - and all the best for 2012. I hope you're having a wonderful holiday too!

Theanne and Baron - We survived the beach umbrellas! :) (Am going to blog about it soon).

kj - Thanks Karen, am having a great time. Will update blog soon.

Clare - Thanks. :) I caught up with your greetings in Changi Airport Singapore. Hope you are having a great time for the Christmas - New Year break.