If you took a core sample of the contents of Mum's house, it would reveal in colourful, striated layers, evidence of many decades. 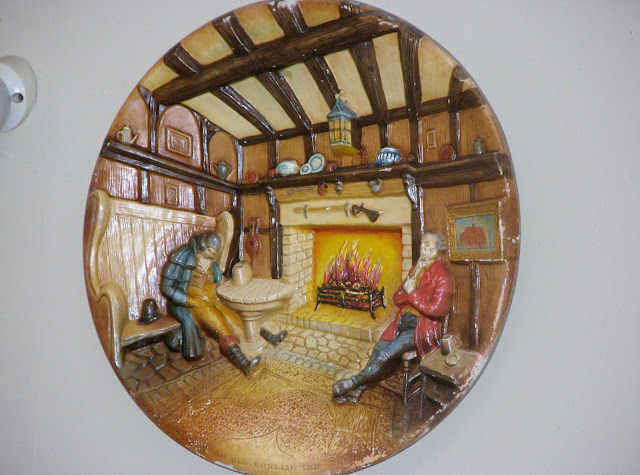 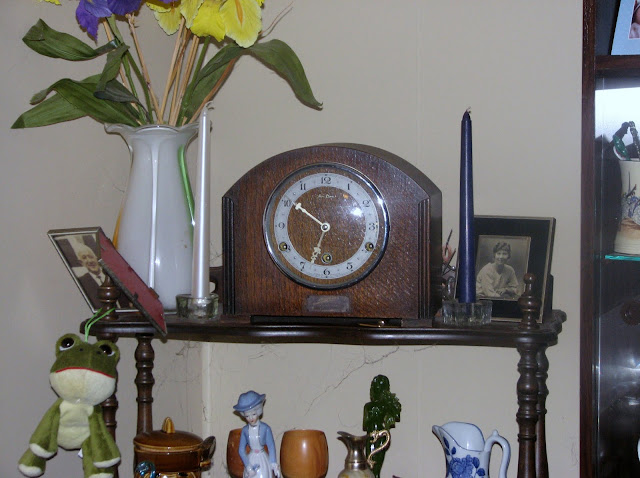 my mother bought this clock for her parents' 30th? wedding anniversary (1951) She's recently had it repaired and it came back chiming a very quirky and incorrect version of the Westminster chimes 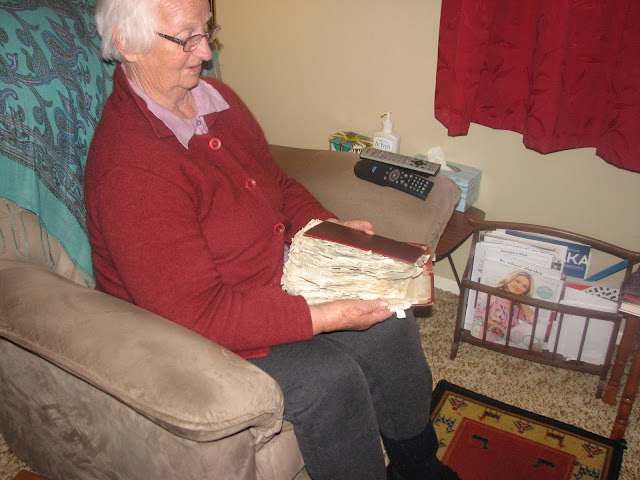 it's about time Mum got herself a new dictionary! Somehow she still manages to use it for her crosswords ... 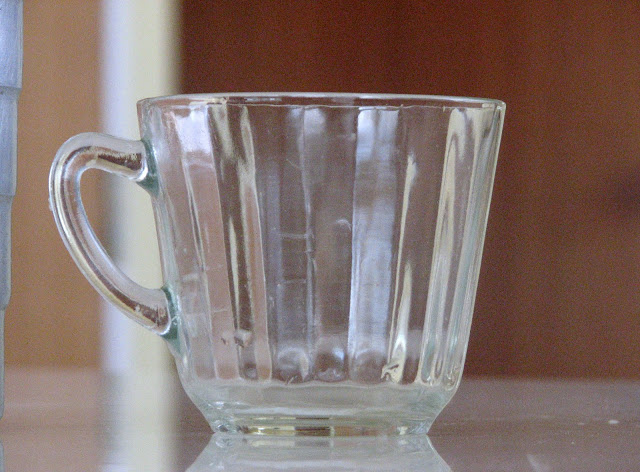 this has been the 'sugar' cup forever 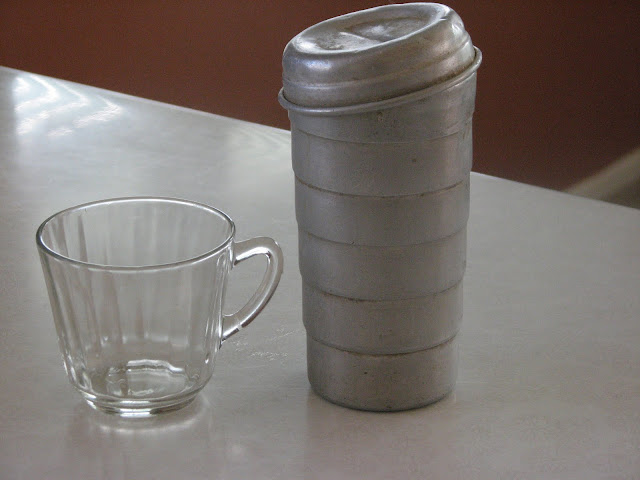 the sugar cup with a pre-war shaker that still measures in 'gills' ! 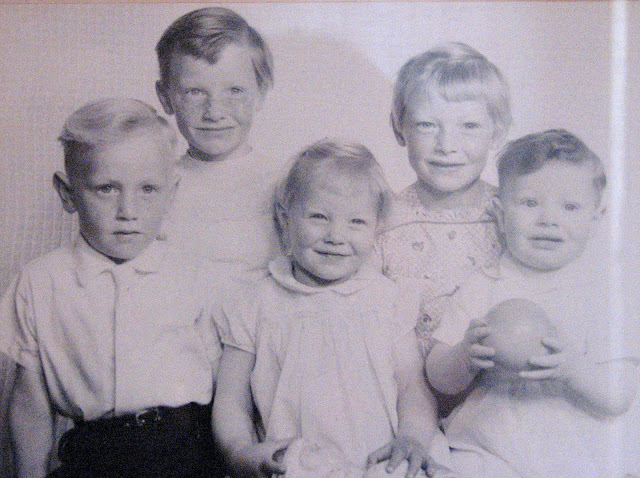 taken over fifty years ago ... 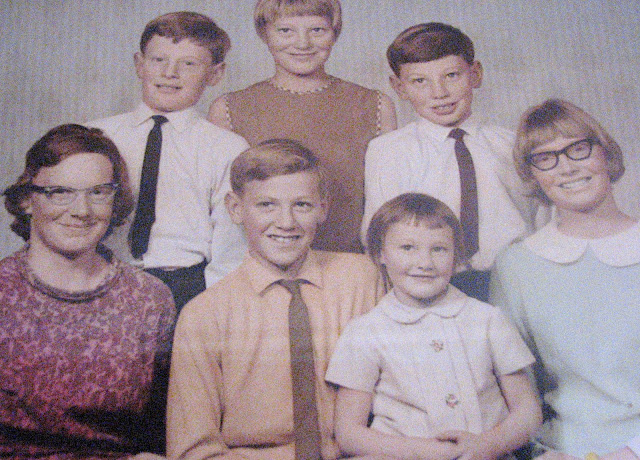 
I had a coffee with Palmerston North poet Helen Lehndorf on Tuesday, gaining insight and another take on Palmerston North's culture and character.
On the walk back to my mother's place, I hatched the beginnings of a poem about Palmerston North.
This poem.


Palmerston North's a grid.
A cinch to navigate
streets so straight.
I am walking the black racks
of shadows fences lay down.
I am seeing cabbage trees

it over like a pancake.
So much space, so much
elbow room. Ghost gums dance
at Cloverlea and I am walking
over the over-bridge
over the railway line

where on Palmerston North nights
bellowing diesel trains
roar right through
the very walls of bedrooms, or
so it seems; rolling north,
or south, dead straight.
Kay McKenzie Cooke
- August 11, 2011

I haven't been to Palmerston north for years. Not just because I live overseas but because I can't think of any reason to go there :)

My parents sold a lot of their stuff, though they now seem to be collecting more. So the time capsule in their house moves and shifts and is replaced by the stories of the lives of others.