Winter does have its attractions. 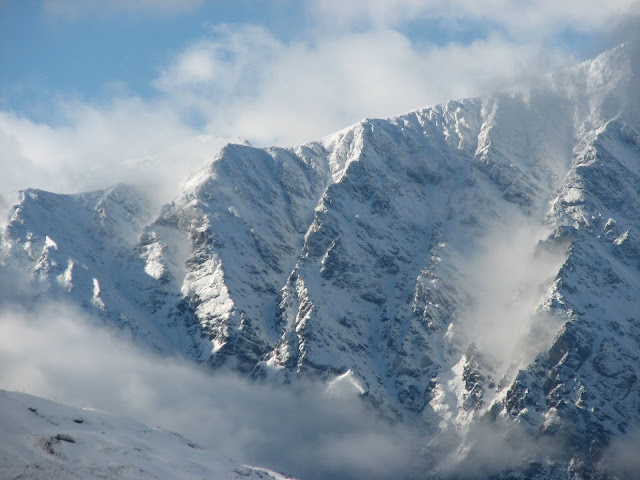 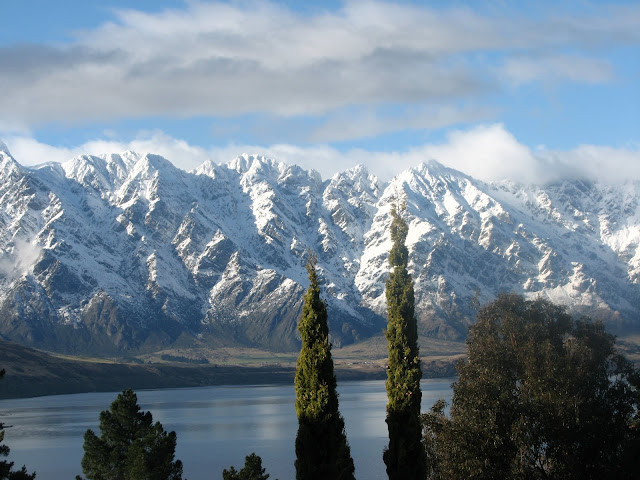 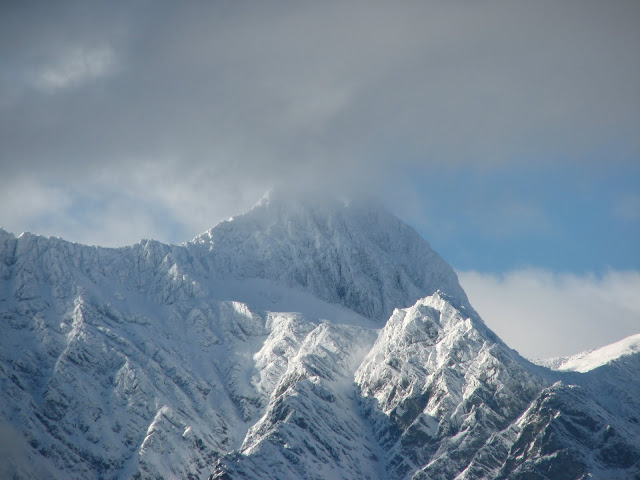 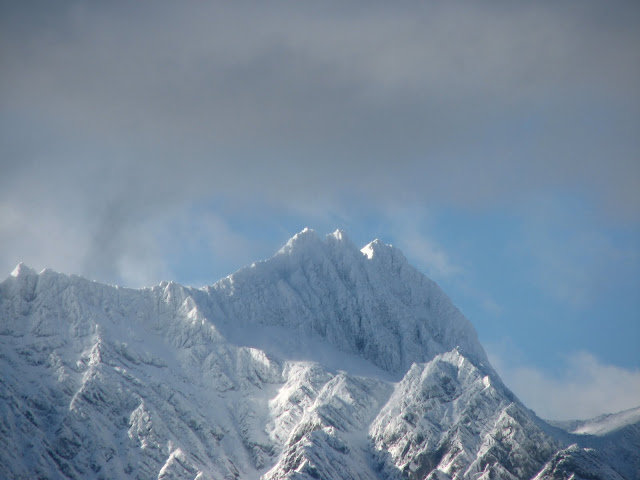 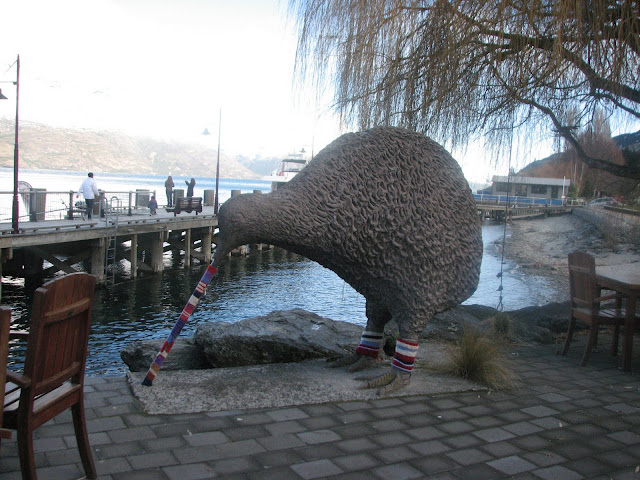 kiwi with leg-warmers and beak scarf! (is this the work of Knitsy? - see note below)* 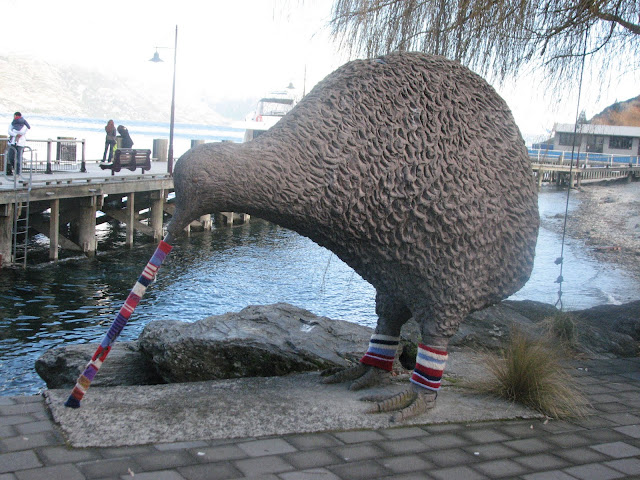 * 'Knitsy' is a guerilla, graffiti knitter from Wanaka who 'yarn bombs' where you least expect it, leaving quirky knitted items around street-lights, shop signs etc. in the dead of night. A bit like the way Banksy works - hence the name, Knitsy.
Knitsy even has their own Facebook page.

The kiwi is right outside Patagonia Chocolates where we had a couple of hot chocolates (a Chili Hot Chocolate and a Lavender Hot Chocolate). Mmmmm. 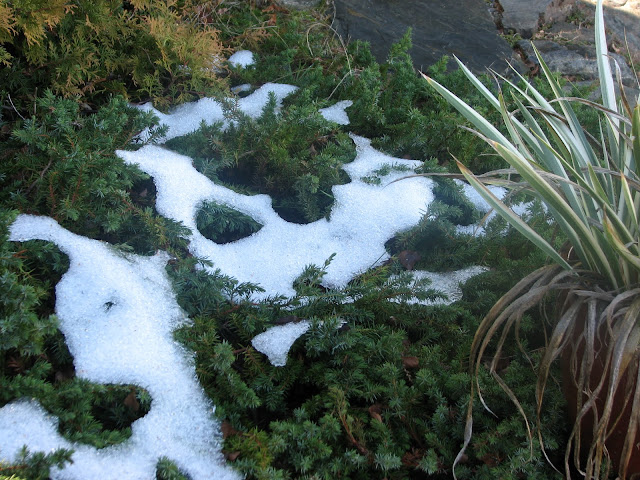 remains of last week's snowfall in the garden 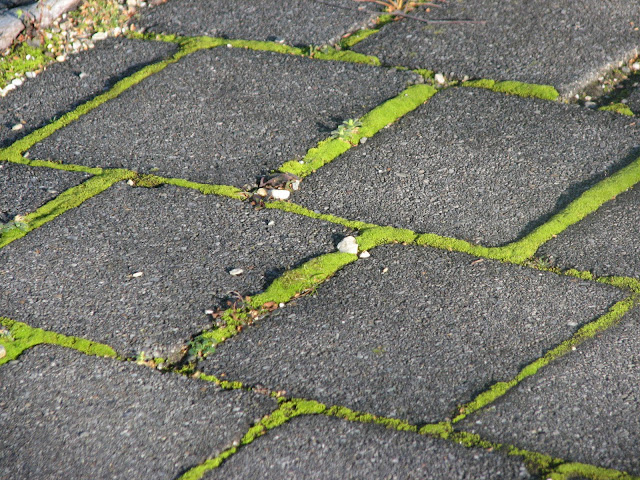 
When we visit Robert's parents in Queenstown (his home-town), we like to do the Wander to see 'what's new'. (Something we've done since the 70's). From that time Queenstown has just grown 'n' grown 'n' grown ... except the lake and mountains which thankfully remain the same. Robert's little boyhood town has long gone. Queenstown has a certain bustle and excitement (it could maybe be described as rich, funky-adventurer) that we can only take so much of before we scurry back home to the more peaceful, less demanding (and dare I say, less pretentious) haven of mountain and lake vista.

There is always fine food here; Robert's dad cooks amazing meals. Tonight we are being treated to a roast chicken with stuffing & gravy, mushrooms, potatoes and a platter of mixed vegetables. But first, we are treating ourselves to an Alexandra wine bought on the way here - a Shaky Bridge pinot noir. *Slainte!


P.S. (Later) Adding these photos of the sunset reflections on the Remarkables. 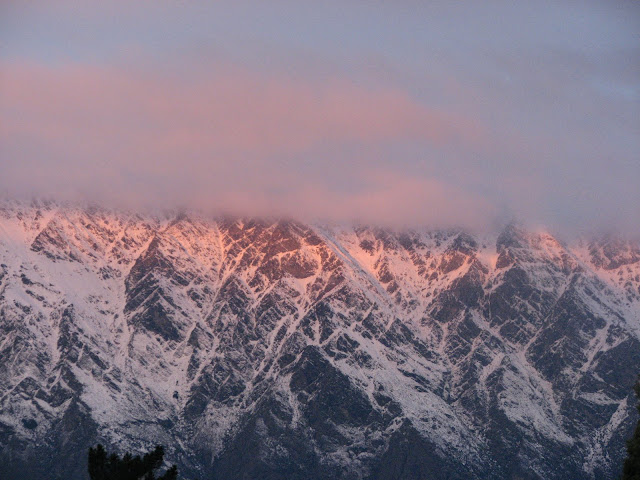 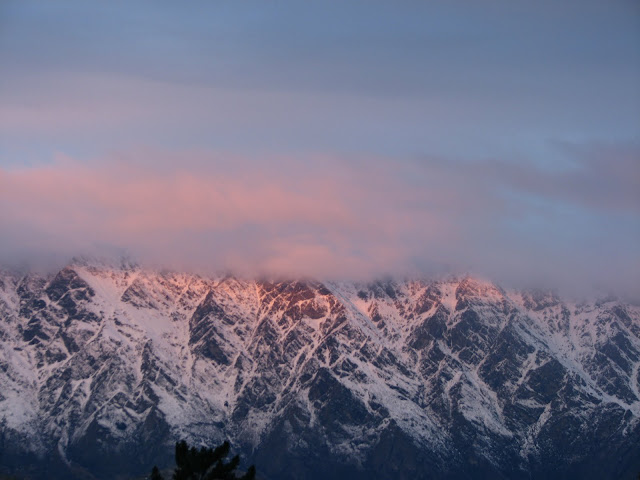 Love the ankle warmers, and those photos of the remarkables are stunning

Leonie - I could photograph mountains forever (and kiwis with leg-warmers!) Thank you!

thanks for the memories, Kay - we have only seen the Remarkables in summer