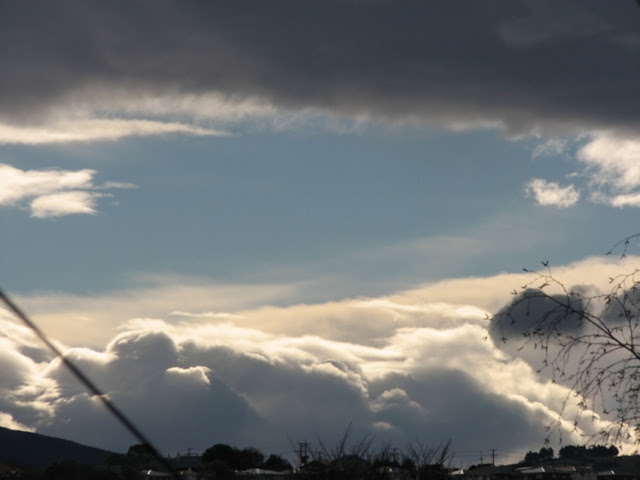 May has started off with some sad news. A friend's 21-year old nephew was killed in a helicopter accident last week. I cannot stop thinking about the family. Our heart goes out to them. We also can't help but think back to August 2008 when we got the news that our 23-year old son had survived a helicopter crash. After Chris realised that he and the others in the helicopter had survived, largely because it landed in a large tree, one of the first things he thought was, "Thank you, tree". 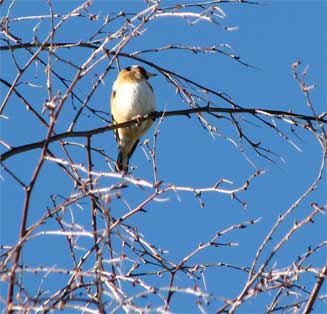 The poetry readings on Friday night down in Invercargill, Southland went well. A small audience (being the same night as two major sport's events and the televised Royal Wedding, had its effect I'm sure) were treated to some quality poetry from Tim Jones, Joanna Preston and Lynley Dear. I read as well, focussing on poems about Southland - of which I do have a fair number having been born and raised down there. 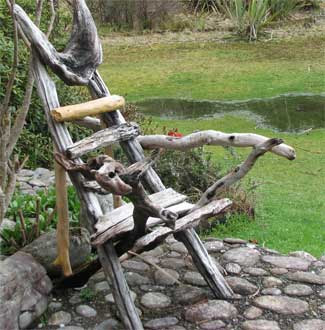 It was good to meet Lynley and to see Jonanna, Tim, Rebecca and Hamish again. After the readings we were treated to dinner out together, where we had a lot of laughs with conversations and discussions that sparkled with wit and good natured banter. 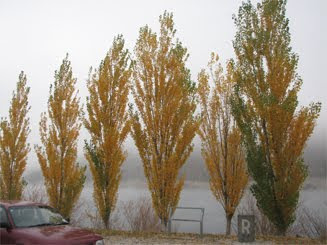 Invercargill strikes me as being right up with the play as far as the arts go. This has a lot to do with organisations such as the Dan Davin Foundation, and to Invercargill librarian Rebecca Amunsden's organisational abilities in getting the Southland Arts festival up and running so successfully. (It runs for a month, so do go see it if you are down that way or have the opportunity to get down there). 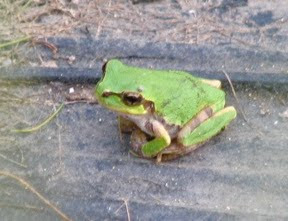 I attended Tim Jones' Speculative Fiction workshop on the Saturday and thoroughly enjoyed having my mind opened to new genres of writing; genres I know very little about. Among the few Science Fiction books I have read, are 'Neuromancer' by William Gibson, 'Left hand of Darkness' by Ursula Le Guin and a few Jack Vance books. Thankfully this meant I didn't feel completely at sea. I discovered that writing Paranormal Romance probably doesn't appeal to me - or for that matter, Horror, or Fantasy. And I doubt my scant scientific knowledge would bear the weight of my clunky attempts at writing successful science fiction. 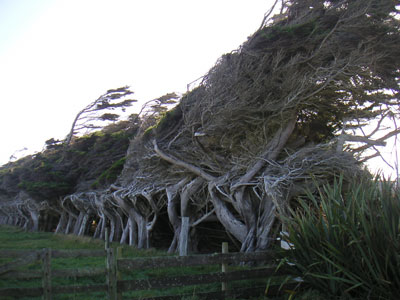 I enjoyed the company of the writers at the workshop. They were intelligent, articulate, funny and totally committed to getting published (some of the writers were as young as 14 and with astonishing writing abilities). Tim led a splendid, interesting, informative workshop which was entertaining and intriguing. I may not be able to write anything fantastical or anything that bears even a close resemblance to science fiction, but I know I could easily write poem or two about the fascinating people who do write it. 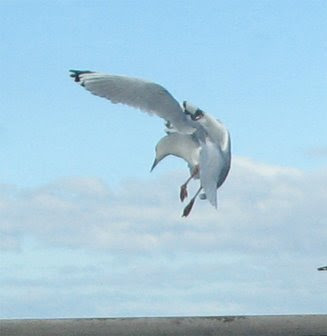 In the time that we were down there, Invercargill was bathed in sunshine and looking damn fine. I always enjoy visiting that city. When I was a child, Invercargill was the metropolis - a golden, busy, exciting place, full of light; a wonderful place for shopping, or shows at the theatre, films at the picture theatres, or for swimming at the indoor pool, milkshakes at the Copper Kettle ... When I am down there, I can still feel that unique Invercargill-buzz I felt as a small child. Until next time Invercargill. Au revoir.
- May 02, 2011

I'm sorry to hear of your friend's sad news. Glad the festival went well. We are a bit arts-deprived up here at the moment with a bi shortage of venues, but unfortunately I'm too busy to travel anywhere for my arts fix - I'm hoping that will change soon.

Catherine - Thanks. So do I hope it will change - who knew when we last saw each other what was going to ensue in the foll. year?

After the 'dreaded' swimming lessons at the Invercargill pool we would stop at the Copper Kettle for a treat before heading home to Riverton. Thanks for refreshing my memory bank Kay!

We have a guy at work who 2'months ago while on his honeymoon went on a helicopter ride with that very pilot... It unsettled him to know he knew him.

Love the seagul and chair pic :-)

Your photo of the line of trees looks remarkably like a chorus line, with one chorus girl out of step and kicking one leg up, while the others....

Also I am sorry about your friend. Sad news. :(

Thanks, Kay - I'm so glad you enjoyed the workshop! As for the poetry reading, those Highlanders-Breakers-Royal Wedding fans sat at home with their channel changers don't know what they were missing ;-)

And yes, Rebecca (backed up by Hamesh and others) does a great job of organising the Festival.