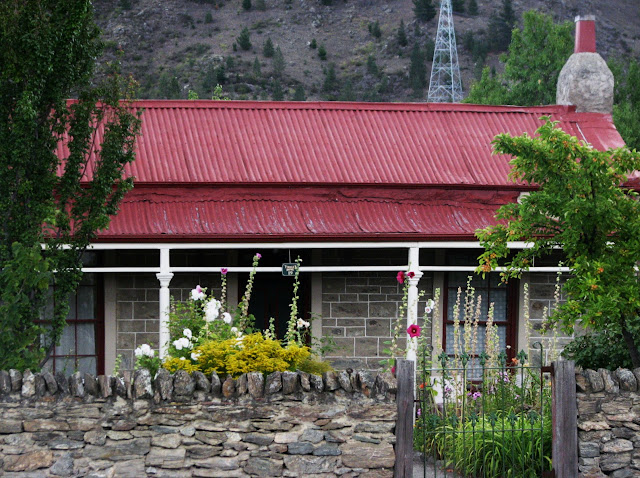 Lately I've been having trouble dropping off to sleep. Anxious thoughts scrabble inside my brain, yet if I was asked to pinpoint what this anxiety is about, I'd be hard put to do so. It's as if my compass needle cannot decide where north is. I hope it rights itself soon. 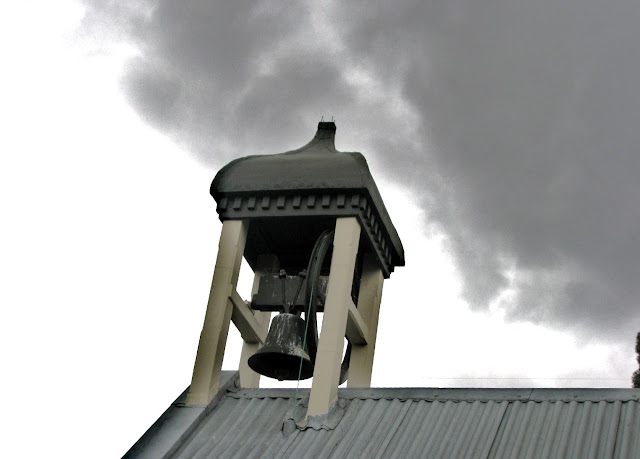 At the kindergarten where I was working today, a boy searched the sky looking for the daytime moon. Thinking that the present phase of the moon must be rather small by now, I suggested that it might be too difficult to locate the moon today.  Undeterred, he kept looking. Then he smiled and pointed with some triumph, "There it is!"
And indeed there it was, north-east, as faint and wispy as a milk-moustache.
Each day this week one of the children at the kindy has noticed the daytime moon. A child pointed to it the other day saying, "The moon's going fast." I looked up to see the moon appearing to race across the sky, without really moving anywhere. It was strange, because as far as I could judge, there weren't any clouds rushing by to cause the effect.
Later that day at the car wash I had the same sensation of virtual movement as the revolving, giant brushes approached, making it appear that the car was also moving forward. I remember as a child at the beach, standing at the water's edge and looking down at rapidly retreating waves, feeling the sand being sucked out from under my feet, making it feel and look as if they were taking me out to sea with them. 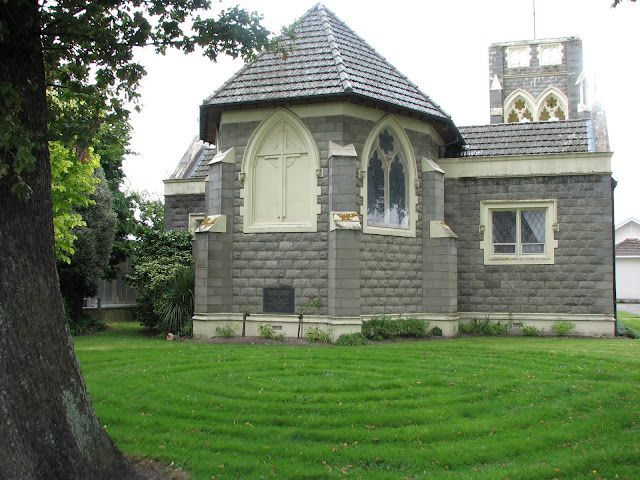 The funniest thing I've heard this week so far is probably the four year old who while eating crisps was asked by his friend if he could have one too, to which the chip-chomper smartly replied, "Sorry, not today, buddy."
Sometimes I think four-year olds may very well represent the whole world, in miniature.
- March 30, 2011

Thanks so much Theanne and Baron. How exciting to get a new reader. Thanks for dropping by.

Lovely pictures Kay and always intriguing to hear a child's perspective on life.
... as faint and wispy as a mlk-moustache. I love this word picture, you should use it in a poem.

Kay, maybe you are reluctant to claim that earthquakes and tsunamis have had their effect on you, since you didn't feel them personally - at least not physically - but with family in both Christchurch and Japan I wouldn't be at all surprised to find that it was the earthquakes that were upsetting your internal compass.
Take it easy, I hope things settle down for you soon.

Sue - Thanks. I enjoy the company of four year olds!

Catherine - I agree with you. :) It's been a rocky start to the year, for sure. Let's hope recovery is on its way and making us all stronger and better for having gone through this upheavel.

ha, I will experiment my thought, your post bring me some good ideas, it’s truly amazing, thanks.