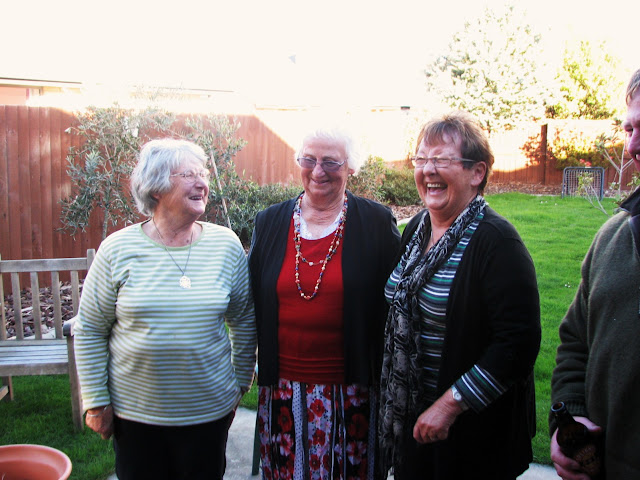 The medical staff of the hospital my aunty is in at present do what they can (very often over and above). In New Zealand the hospital op. and recovery treatment is free. Their expertise in the intensive care unit and other wards, has been amazing. I feel I shouldn't complain. But it's a shame the nursing staff haven't the time to spend with each patient explaining things and getting alongside. Obviously that is a luxury our public hospital system doesn't have the funding to allow. 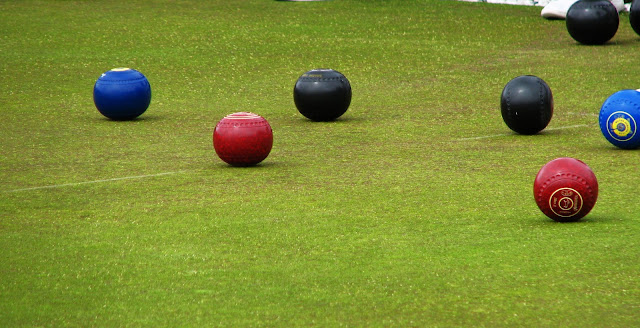 My aunty is not herself, is not being treated as herself and will not be back to herself until she is able to leave the beige walls of the institution, with its smell of old cabbage (or is that smell just an association of mine, a hang-over from earlier days in such places? The meals my aunt is presented with certainly seem appealing enough; I've yet to see a shred of boiled cabbage. I just wish she had her usual appetite and could enjoy them, rather than just pick at a corner). She is getting there slowly. It was a huge operation. 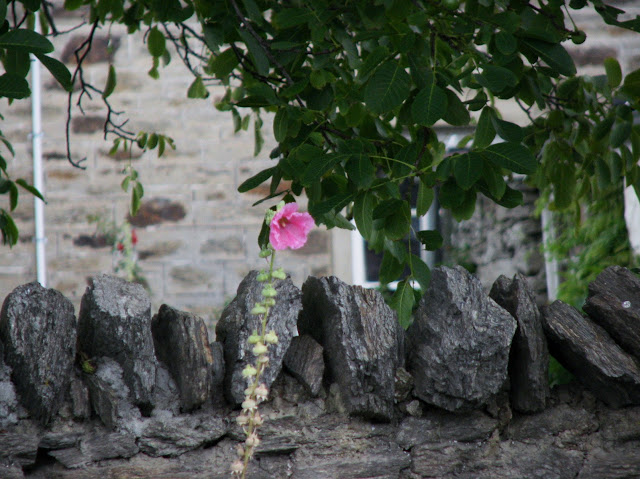 Meanwhile, because I am the one who will take her back home, and then spend some time there with both her and my mother who will fly down from Palmerston North; I have put my normal life on hold. I can't really concentrate on any serious writing – despite setting myself up a new office space. 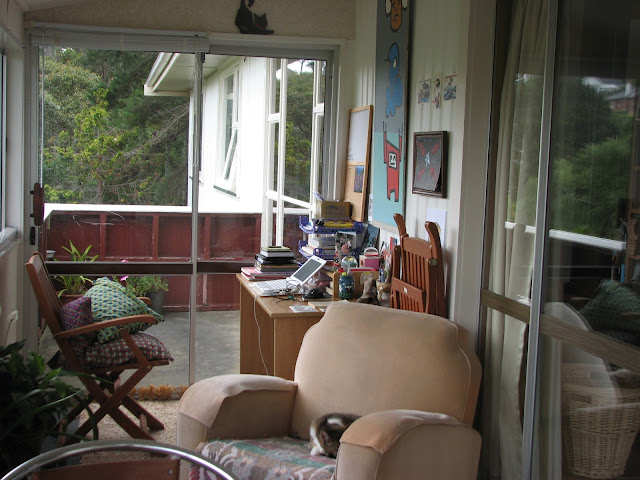 So, I was thankful the other morning to wake with a poem on my mind. It snuck in. It seems to be about how I feel about the three aspects of time – past, present and future: time's trinity.

The future, that constant
thing untried. The past
a nest of feathers and thorns,
one I will settle for

again and again. Again
and again the future looms
large, becoming
smaller the closer I approach. 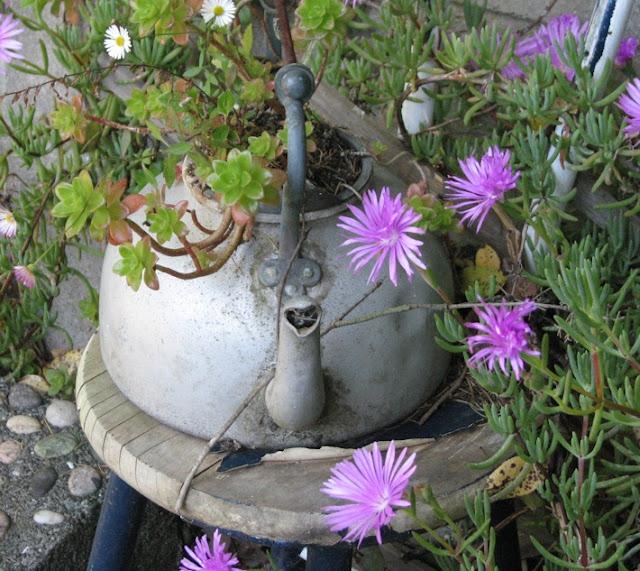 Another aspect to all this 'life' that is happening at the moment is that it ties in perfectly with where my wiriting has been taking me; into the past and my ancestry. Spending a fortnight with my mother and aunty; an octogenarian and a seventy-eight year old; will shore up my knowledge of family history no end.
My aunty has been self-appointed family archivist for sixty years or more, her famous 'cupboard' is stocked to the gunnels with scrapbooks, photograph albums and other family tree info. I can't wait to delve and glean. Come back soon! Love the "time" poem, and I wish the best for your time with your aunt and your mother. Family and family history is The. Most. Important. Thing. you can hold for yourself. Cherish them both.

What gorgeous, tender-hearted offerings, Kay, even though your 'life is on hold'. Just shows that Life finds another way through — beautifully. Thank you.

Your aunt's hospital experiences highlight the way nursing and medicine have changed in recent years.

Nursing has changed from a people-related role to a technical role and treating the patient with dignity has gone out the window.

I believe some of the seriously dysfunctional parenting situations we are seeing with babies and young children could be alleviated if nurses focused on building confidence in young mothers, while they are in hospital, as well as ensuring they bond with the baby and have sufficient technical baby management skills. Young mothers these days are chucked out of hospital and left to flounder.

JoYce - Thanks Joyce - so true!
Penelope - Doesn't it though? Thank You.
Caryl - It's very sad and somehow we feel helpless to stop this trend / change, and turn back. I am feeling very tired and dispirited about it all.

'The past a nest of feathers and thorns.' I really like that line, so many good and beautiful things in our past, and other's that are prickly and uncomfortable to remember.
It's a poem that you want to read again and again.

Enjoy the time with your Mum and Aunty.

Thanks Sue - I will be sure to.