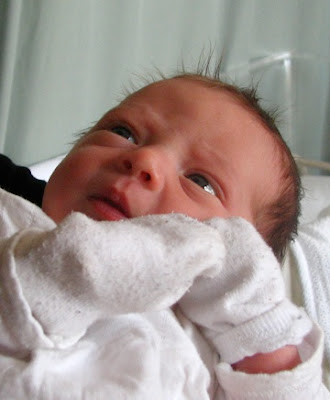 A full-on week. In the middle of it, the birth of a lovely, little granddaughter, Vienna, 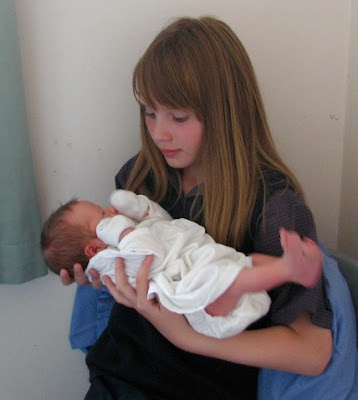 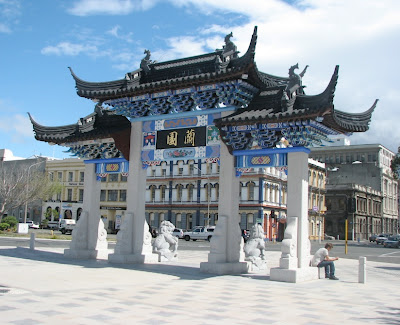 On Wednesday, I took part in a lunch-time poetry reading in the Chinese Gardens, as part of the celebrations for the Chinese New Year. 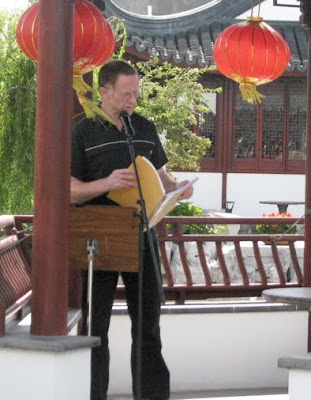 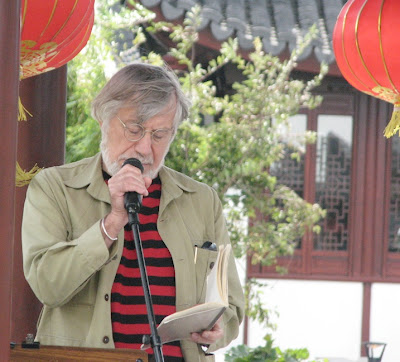 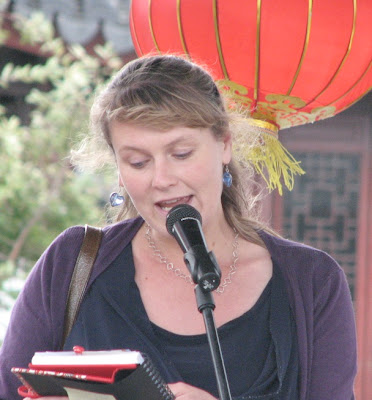 Poet Emma Neale.
As we read, a 'tiger-ish' wind whipped our faces with the tassels of a Chinese lantern. Fittingly so perhaps in this Year of the Tiger. (Someone told me that people born in the year of the Tiger have been known to have been left off wedding guest lists because of the reputation they have of stirring things up!) 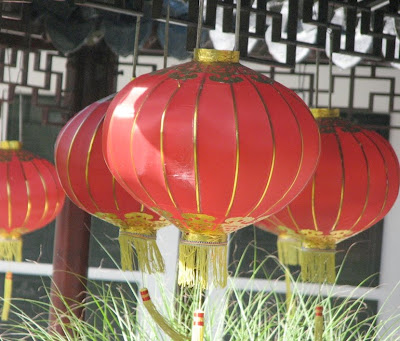 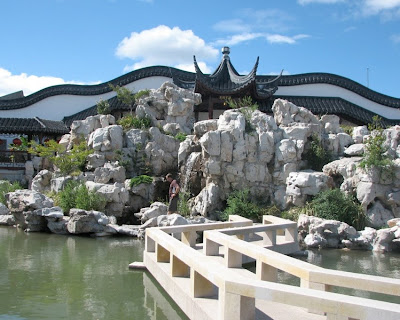 That was my Wednesday, with bookends Mon, Tues, Thurs. and Friday, full working days on either side. Thursday was my last day of work as a signed-up staff-member. I have bid farewell to staff meetings, professional development forever! (I'm now a reliever; an independent, freelancer doing relief teaching when it suits.) I'm reminded of one of my sons who after completing his last maths exam stated as he threw his maths books to one side, "No more maths for the rest of my life!" (Not actually true. In my experience, maths is to be found in everything and no matter how much you detest it, is impossible to wriggle out of entirely). Also for me, the fact that I still have to earn, means I will have to accept some of what work comes my way, even if not always convenient. The working life hasn't completely gone away, like maths.
And maths is also involved when trying to keep track of ancestors ... for example, calculating just how many great-great-great- grandparents one has. I lose count after only going back three or four generations. A family tree it seems to me is as monstrous as the tree in the film 'Avatar', which we went to see last night.
Parts of the film did somehow make me think of William Gibson's cyber-punk book, 'Neuromancer', which has a superior plot ('Avatar's' plot is extremely thin compared). However, Cameron's stunning visual effects and sledge-hammer political messages do produce a visually-stunning film (the gigantic tree is still in my mind's eye twenty-four hours later).
One of the poems I read out on Wednesday was one I wrote especially for the event. The charge that fired it was the fact that as I was reading it out, my new granddaughter was arriving and all the people that had gone before her and into her make-up, were very much on my mind.

Born in the ‘Year of the Tiger’

all three of them tigers.

Who could have predicted that?

left behind in the unlit interiors

who if they knew how

at the birth today

of my fifth grandchild.

Yet despite their stopped hands

and mouths made dumb

by death, they do still

putting their hands together

to dance and clap

the sound of flax

***
In March, along with other poets, I am reading at the Madras Cafe Bookshop in Christchurch as a guest of the Canterbury Poets' Collective. Tim Jones, a Wellington poet, has generously posted an announcement (with some great links) of this event. Joanna Preston also links to this autumn season of poetry readings in her blog 'A Dark and Feathered Art'
***
- February 28, 2010

That's a beautiful poem, linking the generations of Tigers and the older generations as well. Nicely done.

My (mostly) Welsh/Scot husband just discovered many of his gggggrandparents came from Turkey (of all places)! An unexpected branch on the family tree....

Barbara - Thanks so much.

Joyce -Wow! Aren't family trees fascinating with all the variables and surprises?!

beautiful children :-) love the poem...did you cry when reading it..I would have :-)

YAY!!!!!
Congratulations on that beautiful baby girl! What a wonderful blessing.

Wonderful poem, Kay, you weave words together into the most incredible tapestries.

Great poem--and I love the photos. I really must get down to Dunedin sometime. All the best for your new career as a reliever.