Buried in the Past

While over at Haast, South Westland, we were taken by C to a pioneer cemetery at Jackson Bay that he was responsible for tidying up and making accessible for people to visit. He was helped by local volunteers and some of his work colleagues, who armed with wheelbarows and chainsaws cleared away bush that had overgrown the graves. A neat gravel path was formed between the grave sites. As well as the advice and guidance of an archaeologist, C had also done some research of his own on the history of the cemetery. They were able to clear about ten grave-sites, but apparently there are more set back in what is now second-growth rainforest. Most of the graves are un-named.
Late in the nineteenth century people from countries like Poland, Russia and Germany paid for what they were informed was arable land at Jackson Bay, New Zealand, only to discover once they had made the long journey, that they had bought land in an isolated, rugged piece of area thick with rainforest right down to the ocean, and impossible to farm.
C told us that the graves of this cemetery seem to be mostly those of young men killed by drowning or from trees falling on them while trying to clear the forest. Unsurprisingly most of the disillusioned immigrants ended up leaving, although some remained to establish the town of Jackson Bay. There was some hope that the very sheltered harbour would become a thriving port, but that has never eventuated. Jackson Bay is a pretty harbour and village, but to me there seems to linger still some sense of disappointment; or maybe it's just that plain old resentment towards visitors that seems to pervade certain small towns. 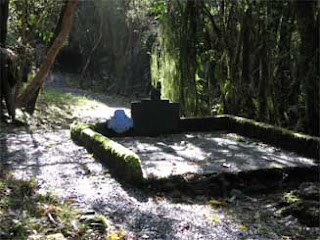 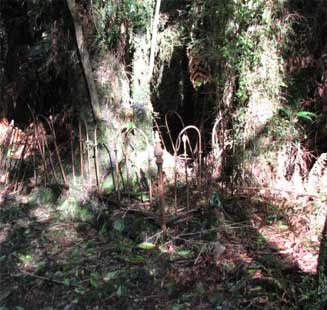 This grave had a tree growing out of it. The archaeologist said it would have to be cut down, but we agreed that it somehow seems symbolic and that the person (or persons) buried there must now be part of the tree. 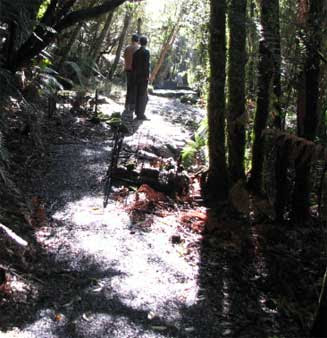 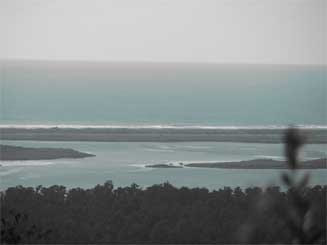 We travelled up to Okarito on the Sunday. It is possible to see white herons (kotuku) here, but only by kayak, it seems. It is also the home of the writer Keri Hume. We didn't see any herons, which I was disappointed about. However, we did see Keri Hume walking down the road. 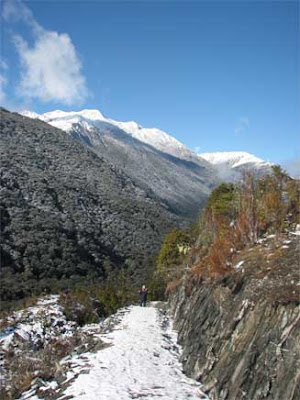 I posted a picture yesterday that was taken from the top of the Haast Pass. In this photo, I am almost at the top. 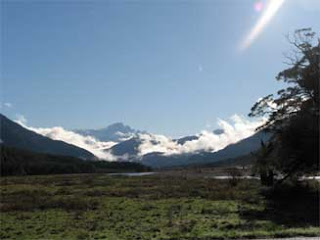 This is the Haast Pass again, showing the river valley between the mountains. The Maori word for the pass means 'the way becomes clear' or 'path of light'. They traversed the pass many times (with flax sandals for footwear) to get food, to trade pounamu (greenstone or jade) and to catch up on relatives. 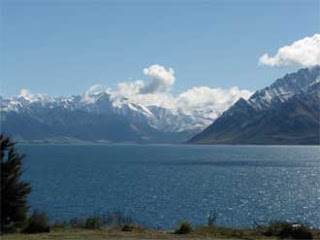 This was taken on our way back home to Dunedin again; Lake Hawea, looking very blue and pleased with itself. 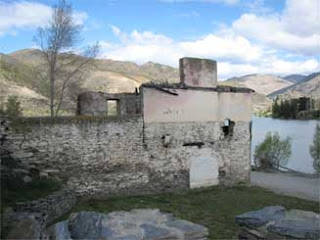 We interrupted our journey home with a stop at the town of Cromwell. While R played a game of golf there, I explored the old part of the town . This is a part of the old town that wasn't drowned when the Clyde Dam was constructed in the mid-1980s. 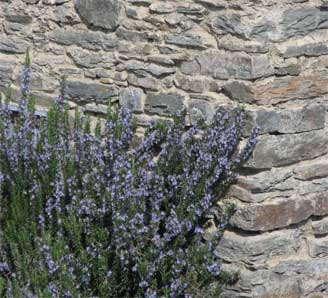 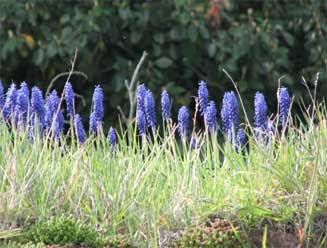 I don't know if I'll ever get to New Zealand but I have added it to my bucket list.
rel

Kay, the story of that town was moving. Such a beautiful country!
XXOO

Keri Hume is a fantastic writer! Did you say hello? great pictures, too. And commentary!

wow what a wonderful place to go...glad you had your camera with you :)