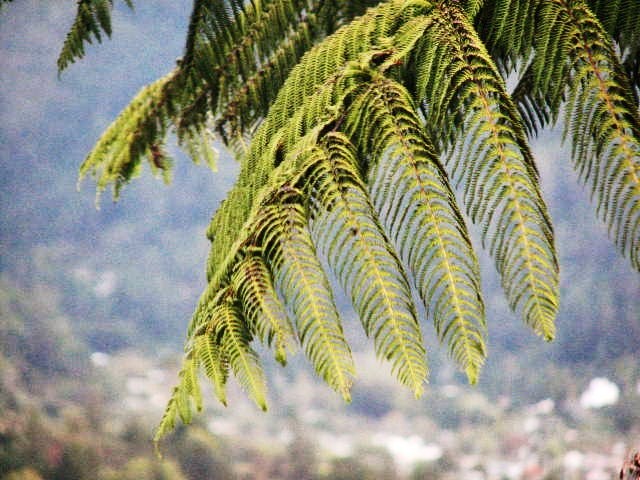 Spent Easter in Wellington's Hutt Valley at my sister and her partner's place. My mother was there as well, so it was great to spend time with her again after six months. 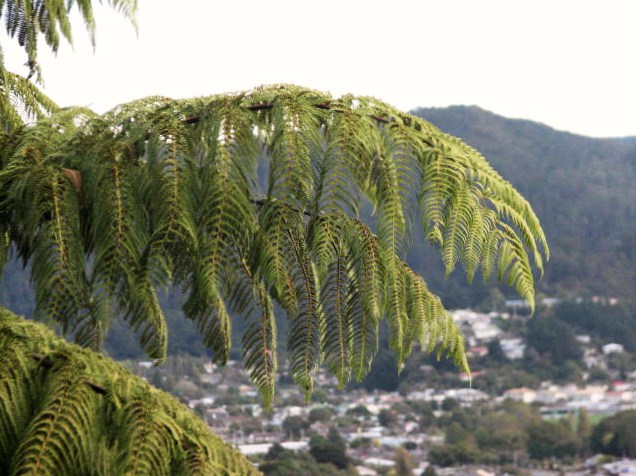 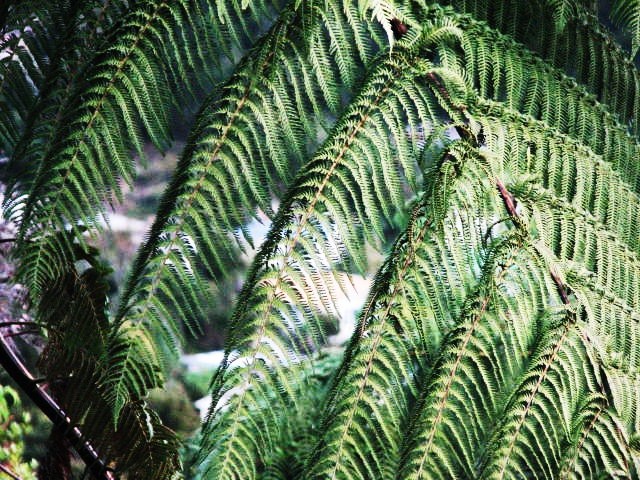 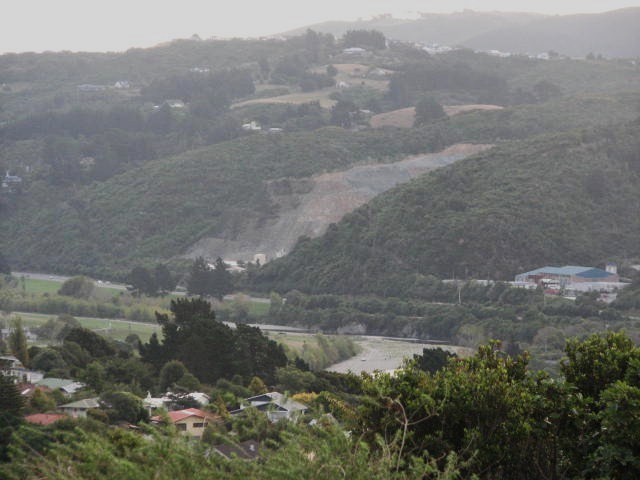 Hutt river.
In the centre of the photo, is what is left of Mr Snuffleupagus, Sesame St character ...  when we lived near here in the 80's, Steve at four years old used to call the quarry on the hill, Snuffleupagus because somehow he could see Snuff's shape in the mark made by all the mining.

Some of 'The Lord of the Rings' was filmed in that quarry. 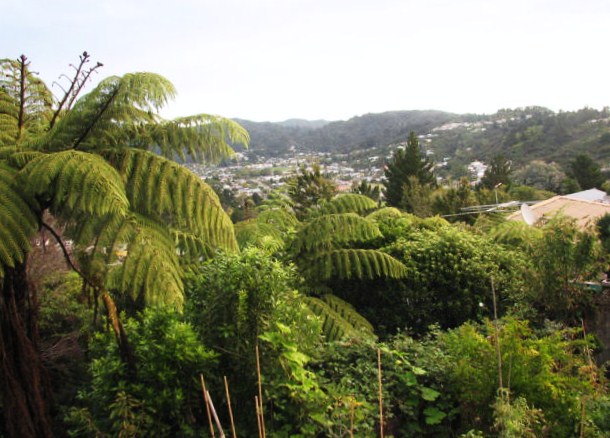 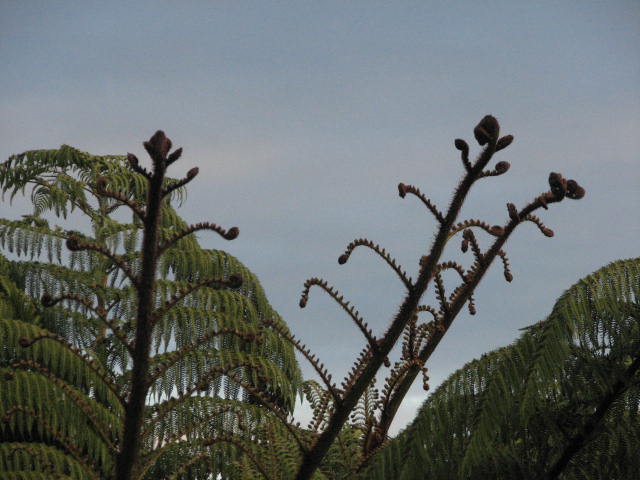 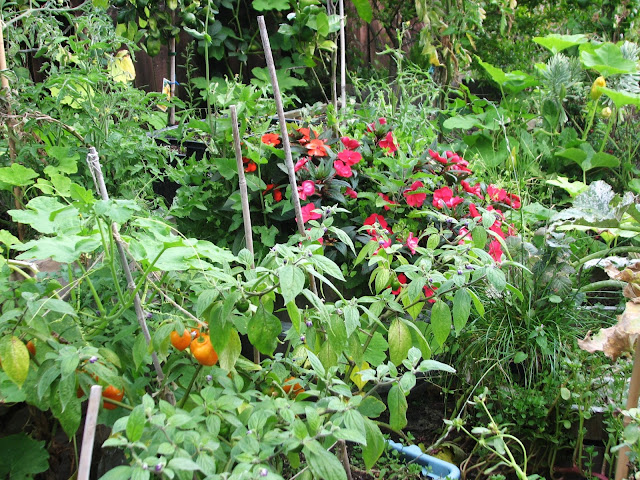 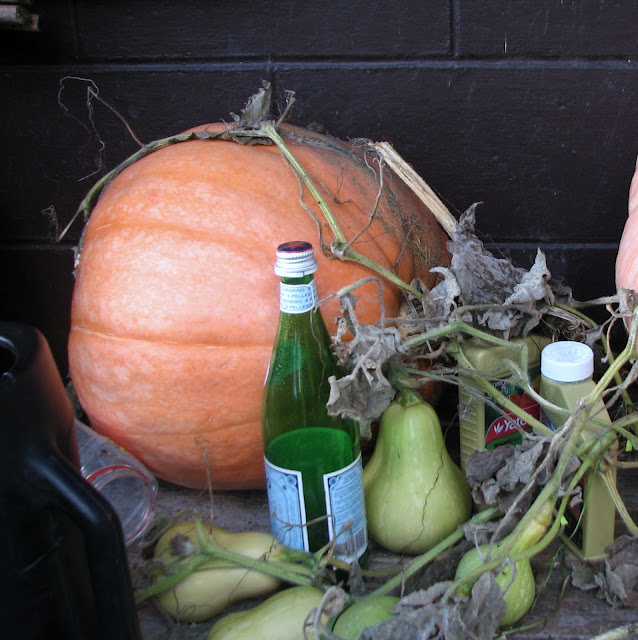 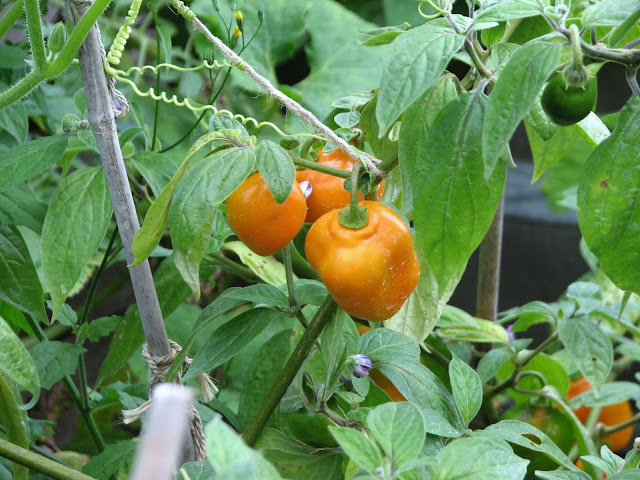 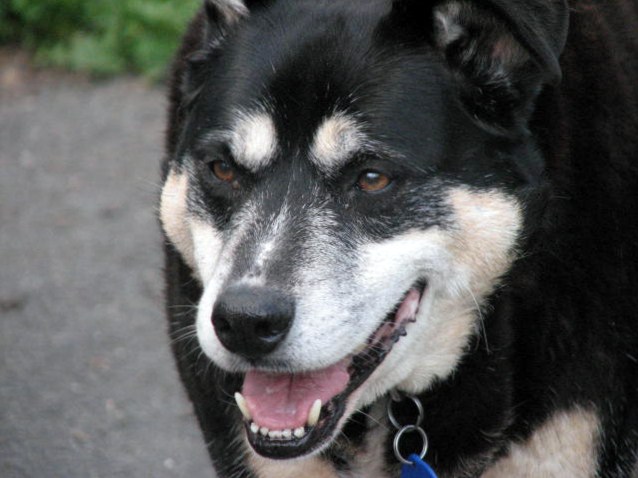 Their dog Pepsi is getting old and wears the perpetual baffled look of an old dog.

At one point she rested her head on my arm and heaved an enormous sigh as if asking, "What's it all about?" 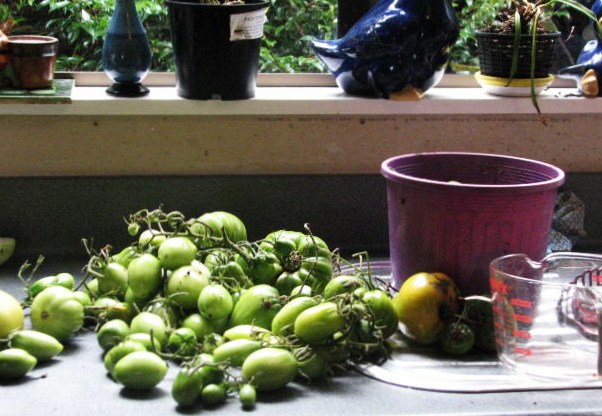 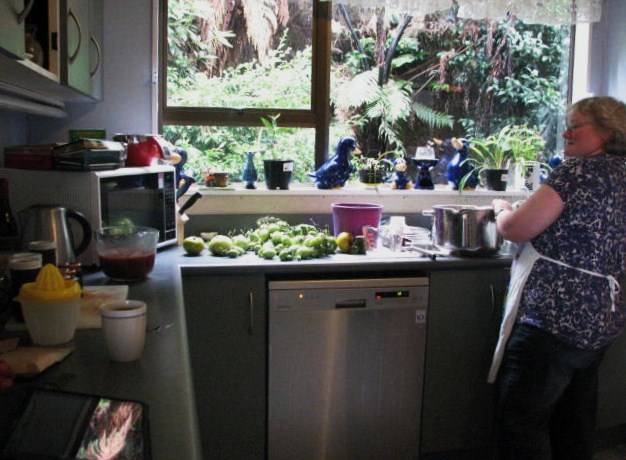 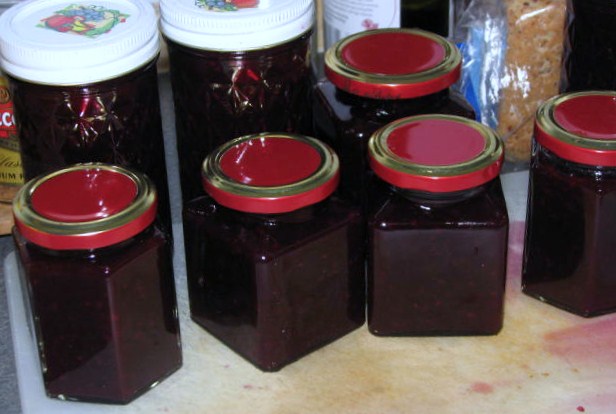 Jill's blackberry jam. She also wants to make blackberry jelly necessitating a muslin-hunt around Lower Hutt shops on the Saturday.
The green tomatoes also had to be harvested. Their garden is Tomatos Are Us, with wild toms as well as giant varieties. 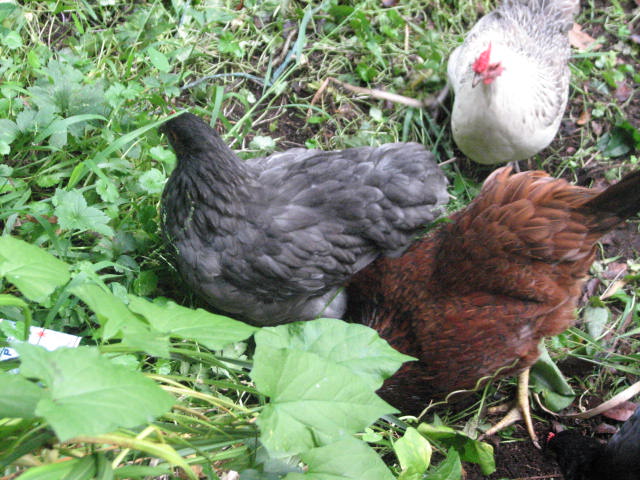 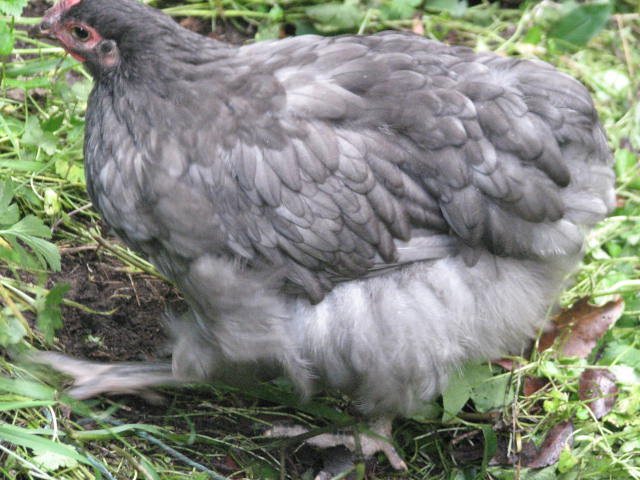 Jill loves her chooks. They are all named, but I can't remember now who was Penny and who was Henny; who was Fry or who was Chip; etc. 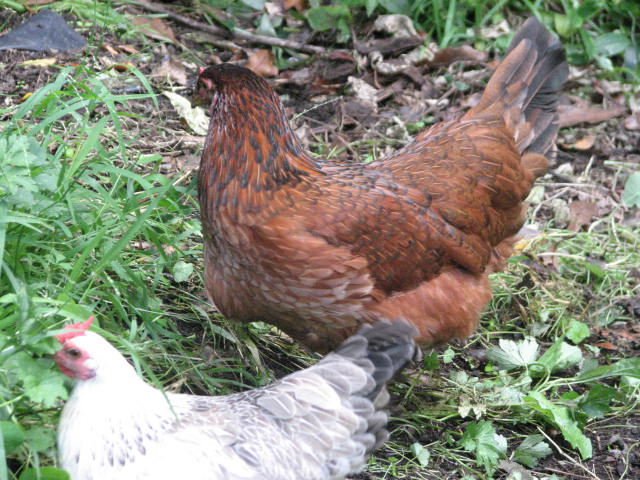 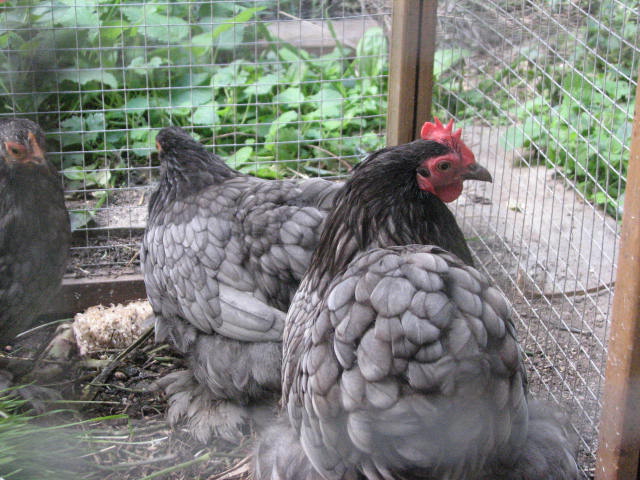 The bantams with the fluffy feet are probably my favourite. 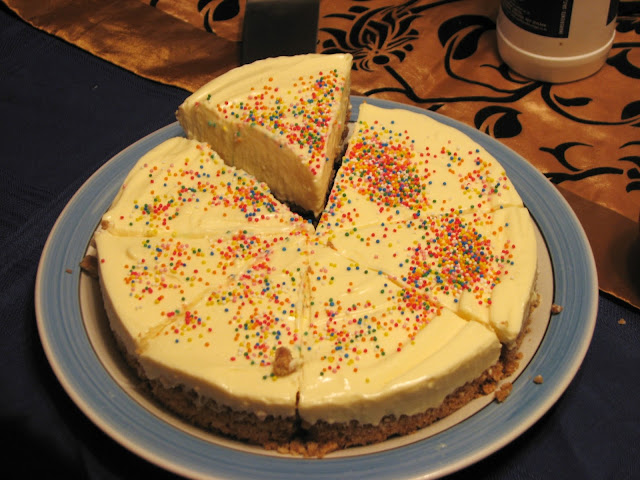 Jill and David use whatever they can from their garden to add to the marvellous meals they cook. They have made roasted vegetables an art. (The roasted garlic and beetroot were especially yummy). Another memorable meal was the seafood barbecue - oysters, scallops and trevally ... with a 'Smug Salad' - the term given to a salad made entirely of what you have grown yourself.
The only shot of the food I took was this one of the cheesecake Jill and I made from a Nigella recipe. Decadent, rich and oh so yummy.
- April 03, 2013

I enjoyed everything about your sister's place...I've never seen anything like the giant ferns...it's like living on a fairy tale farm!! everything is incredible...thank you for the photos which give a glimpse into the native beauty of the place...and yes, a slice of cheese cake please :)

Pepsi is very handsome. And you know, I instantly thought "Lord of the Rings" when I saw the first photo!

Theanne - They have a great place there full of interesting plants, insects, etc.
You're most welcome to have a slice of cheesecake!

Agnes, That's amazing ... you must have a very discerning eye!